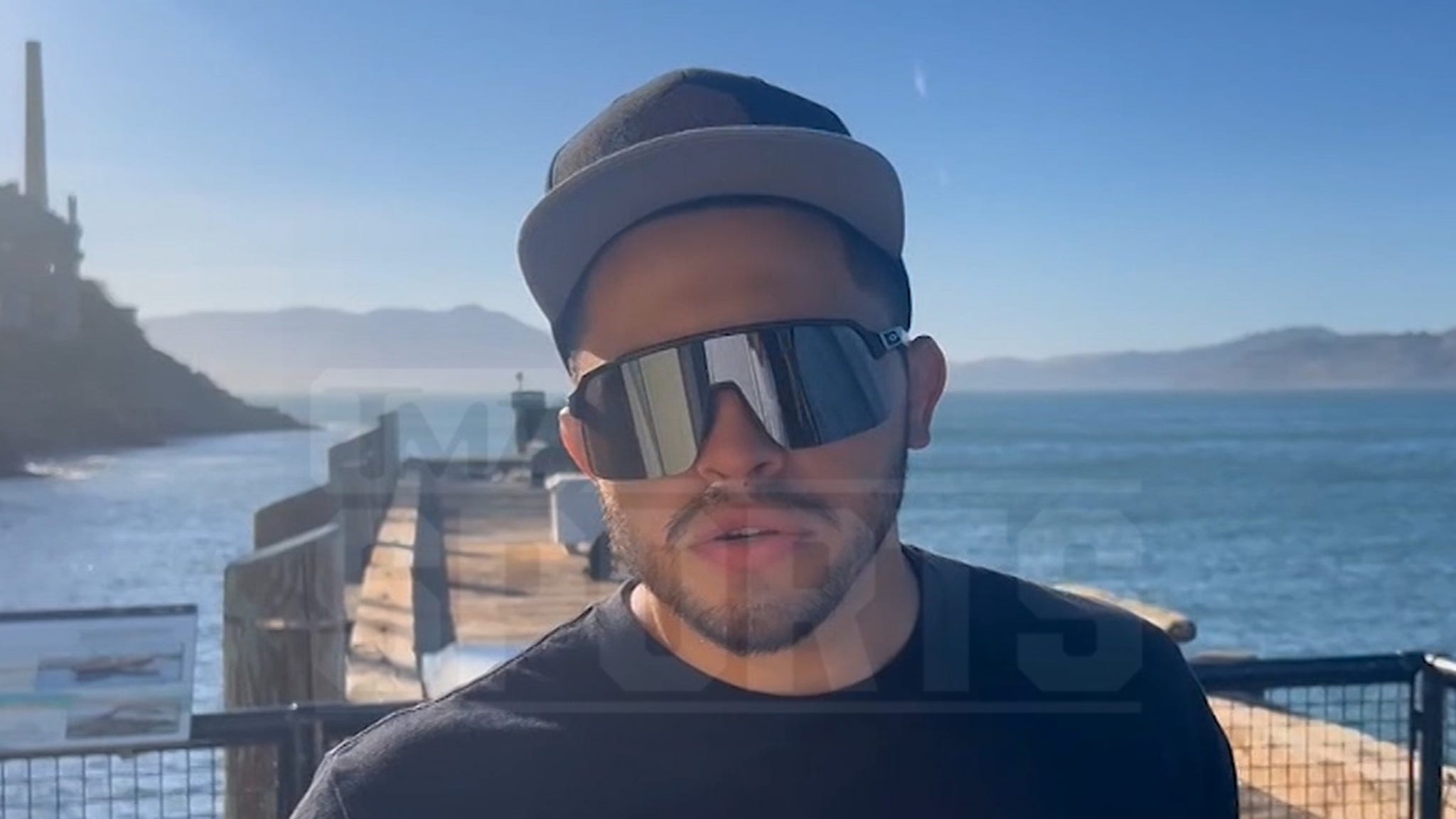 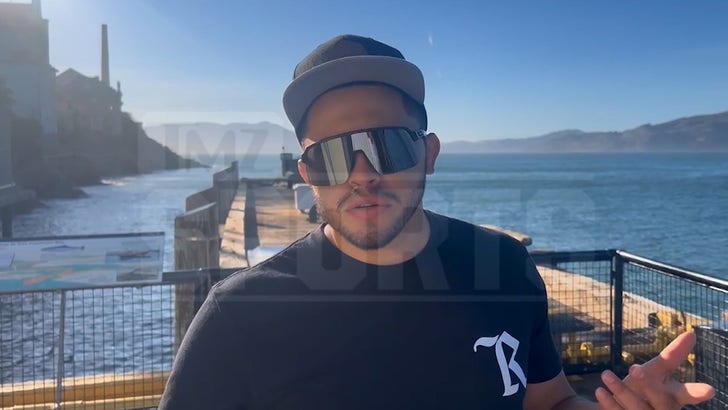 If Chad Ochocinco is still serious about his boxing career … ex-UFC fighter Chris Avila tells TMZ Sports he’ll gladly throw his hands at the former NFL star, saying he’s looking for a scrap with the guy this summer.

Avila said out in the Bay Area this week that he’s targeting August 13 for his next fight — and, he’d love it if Ochocinco was his opponent.

“I think that’d be an exciting fight for people to watch,” said the 29-year-old, who fought in the UFC back in 2016. “If he wants to fight a real fighter, he can box me.”

Chad has transitioned into the fighting world following his football career — you’ll recall, he took on Brian Maxwell just before the Logan Paul vs. Floyd Mayweather tilt in June 2021.

Chad was knocked down in the fight but seemed to hold his own. He’s yet to get back in the ring since.

“I don’t know if he’d accept it — or maybe he wants to stick to fighting celebrities,” Avila said of Ochocinco. “But if he’s down to test his boxing skills, I’m down to fight him.”

“I’m knocking his ass out.”