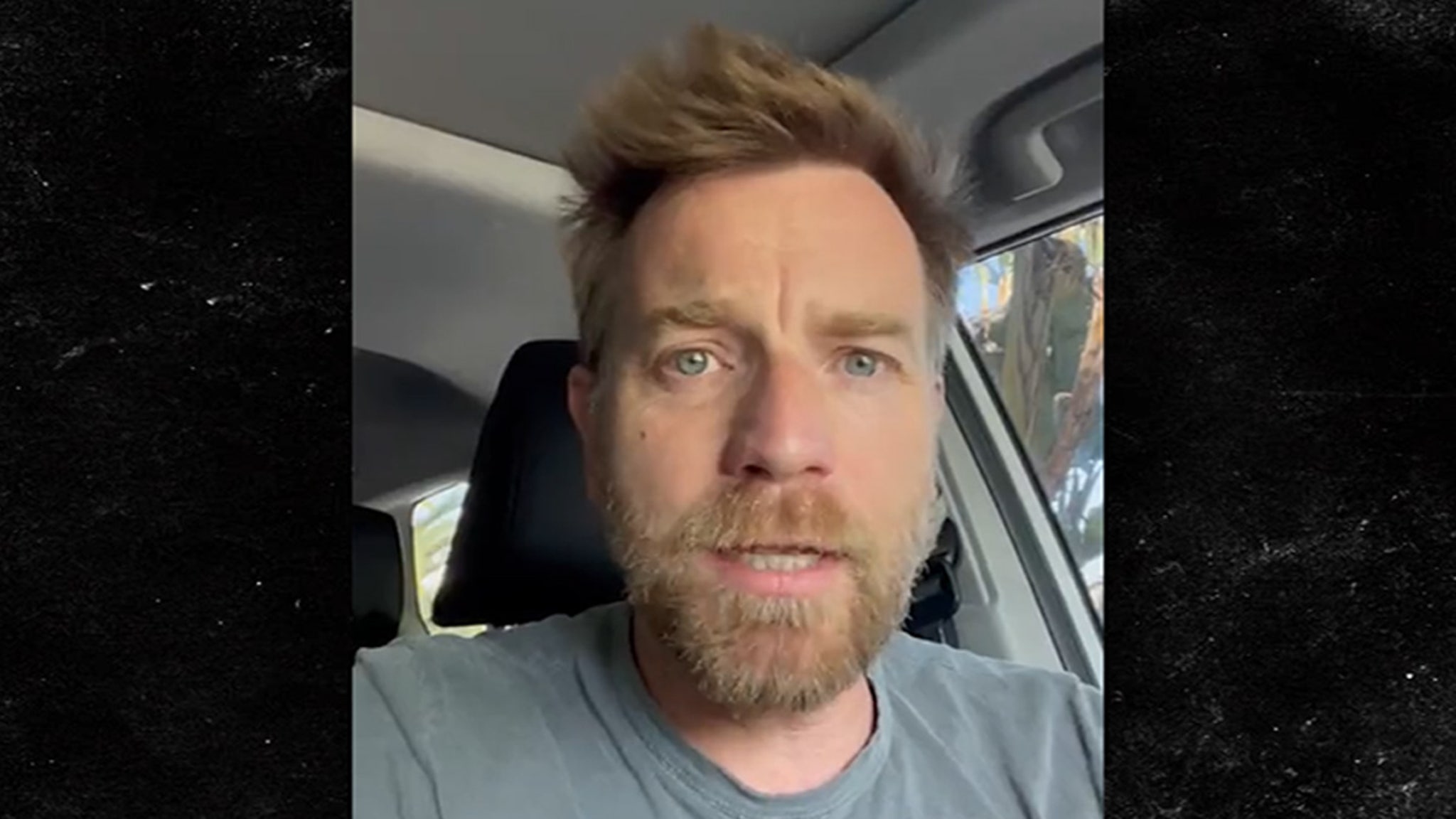 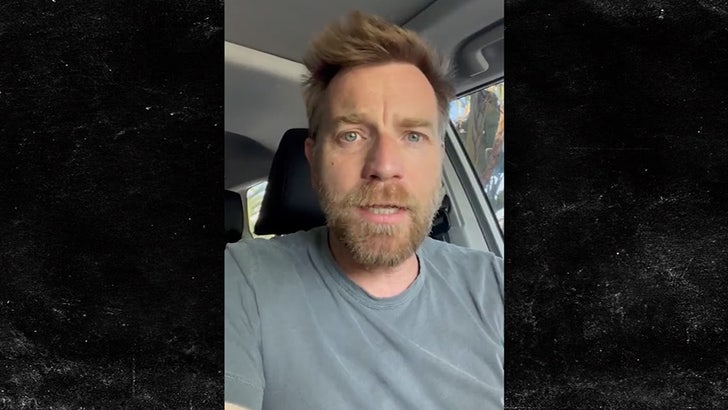 Ewan McGregor is pulling out his lightsaber to defend one of his costars, Moses Ingram, who’s been subjected to yet another round of racist attacks from a gross group of fans.

The actor, who plays Obi-Wan Kenobi, posted a video through the official ‘Star Wars’ social media account, in which he strongly denounced all the hate that MI has gotten the past few weeks — this as the franchise’s new Disney+ rolls out on the streaming service.

Check out EMG’s message to those who’ve sent vile DMs to Moses — a Black woman who recently shared some of the comments, a few of which invoked the N-word among other racist statements and threats … including the ominous line, “Your days are numbered.”

Ewan explains Moses is a brilliant actor and brings so much to the new ‘Obi-Wan’ series as Reva Sevander — one of Darth Vader’s key henchmen. She’s a new character to the franchise, BTW

He says it succinctly … as the lead actor/EP on the show, he’s firmly in Moses’ corner, as is the rest of the ‘Star Wars’ team. Ewan adds that anyone bullying her is no fan in his mind.

This isn’t the first time an actor of color has fallen in the crosshairs of racist ‘Star Wars’ fanatics. Kelly Marie Tran experienced something similar when she was cast in the new trilogy … and the harassment got so bad, she had to deactivate her social media for a while.

It’s been an ongoing problem for Disney, but now … they got their lead man speaking up. Time will tell if he can get the legion of ‘SW’ lovers in order here.