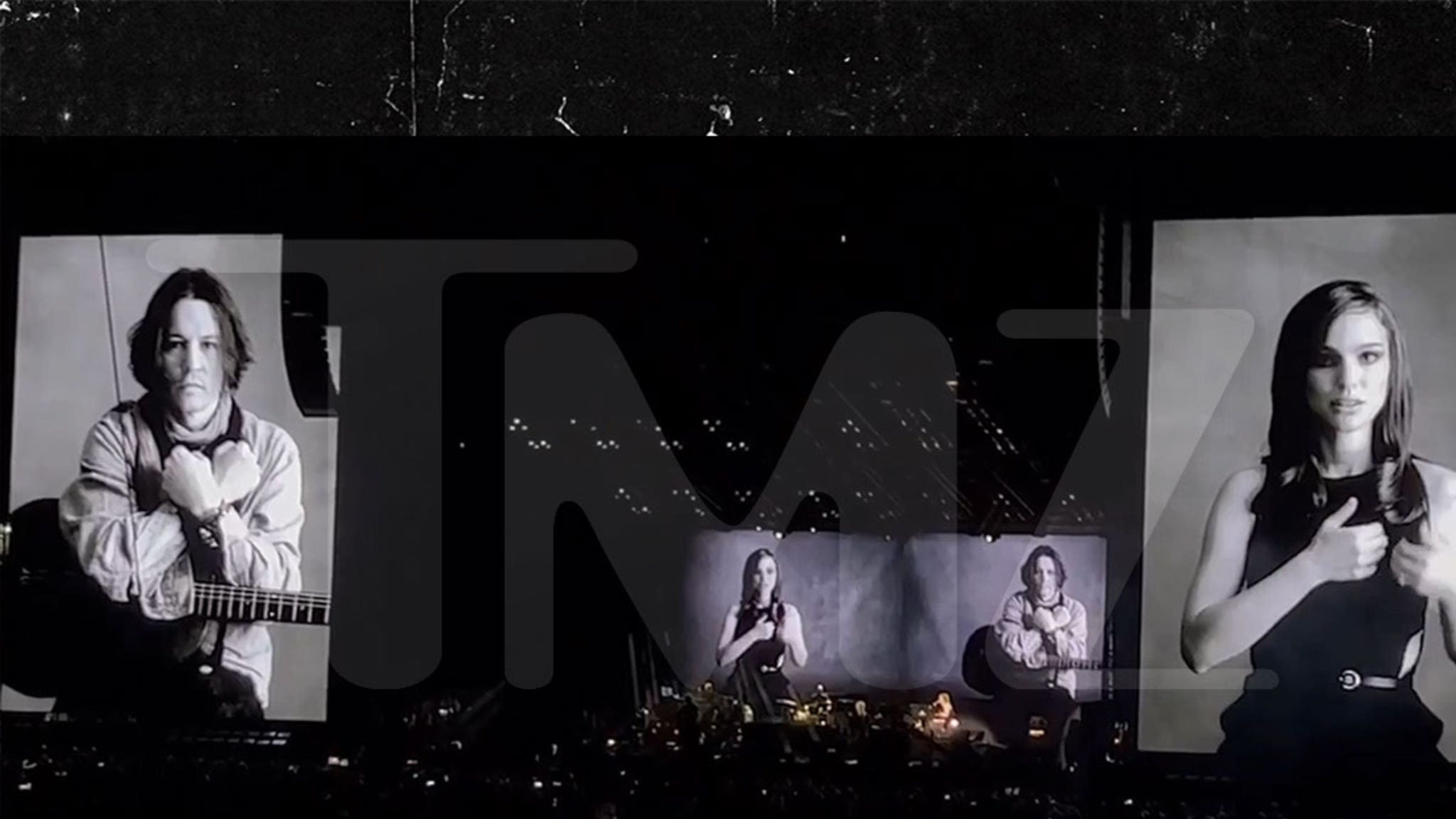 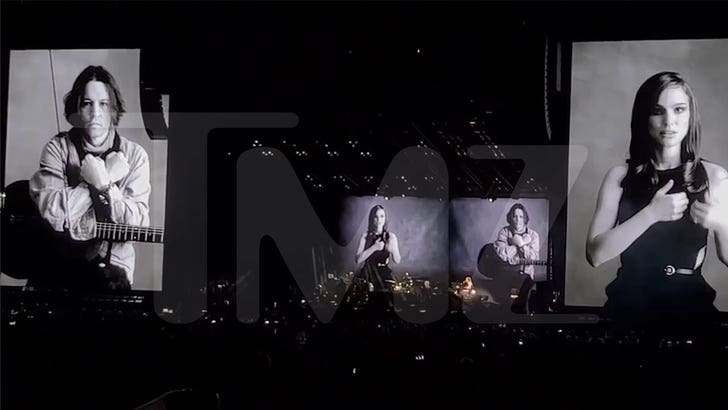 Paul McCartney either took a position in the Johnny Depp–Amber Heard saga — possibly a pro-JD one — OR … he’s just playing a tune/music video that happens to feature the guy.

Macca performed in Orlando Saturday at the Camping World Stadium — just one of his many stops on the ‘Got Back’ tour he’s on right now — and at one point in the show … he started performing his track “My Valentine,” the visual treatment for which has a Depp cameo. 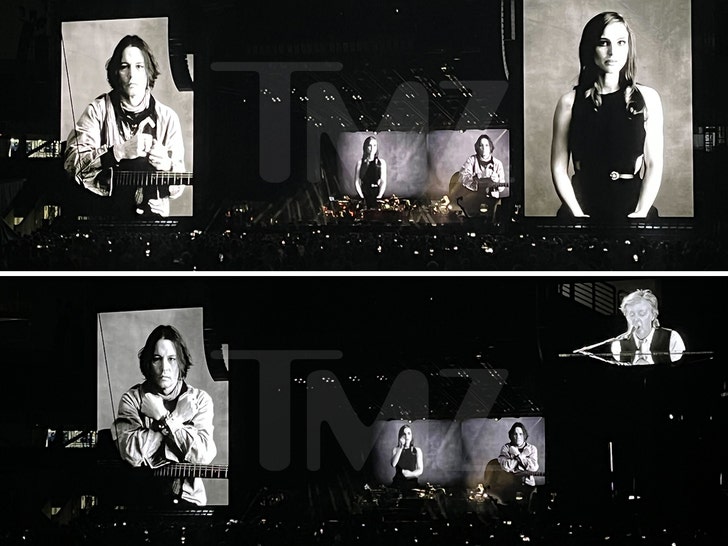 Check out this video, obtained by TMZ, showing PMC crooning on the piano, while an interesting image pops up on the jumbo screens flanking the stage — it’s Johnny strumming the guitar, opposite Natalie Portman … who’s also featured in Paul’s 2012 music video.

We’re told that when Johnny first showed up in front of everyone … the whole stadium lost it and cheered. Paul didn’t say anything to address it — he just carried on playing — but we’re told there’s no doubt the feeling in the room was that he’d done it on purpose.

Now, there’ve been reports that Paul has actually been using this song and visual treatment throughout his tour this year … which just happened to coincide with the trial. Sources tell us that during Paul’s last tour — the “Freshen Up Tour” from 2018-2019 — he didn’t play this.

So, on the face of things … it would appear he deliberately chose to have this on his set list, and to have Depp cameo. And if you buy that, you could certainly argue he’s Team Johnny.

Not to go too far down this rabbit hole here — BUT … some online have also made some interesting comparisons between Johnny’s sitch and Paul’s own once upon a time. For those who remember, he went through a nasty divorce with Heather Mills … who accused him at the time of some pretty awful stuff, which kinda echoes what JD’s been accused of himself.

Anyway, this is just one more very public vote of confidence for Johnny — or so it seems.