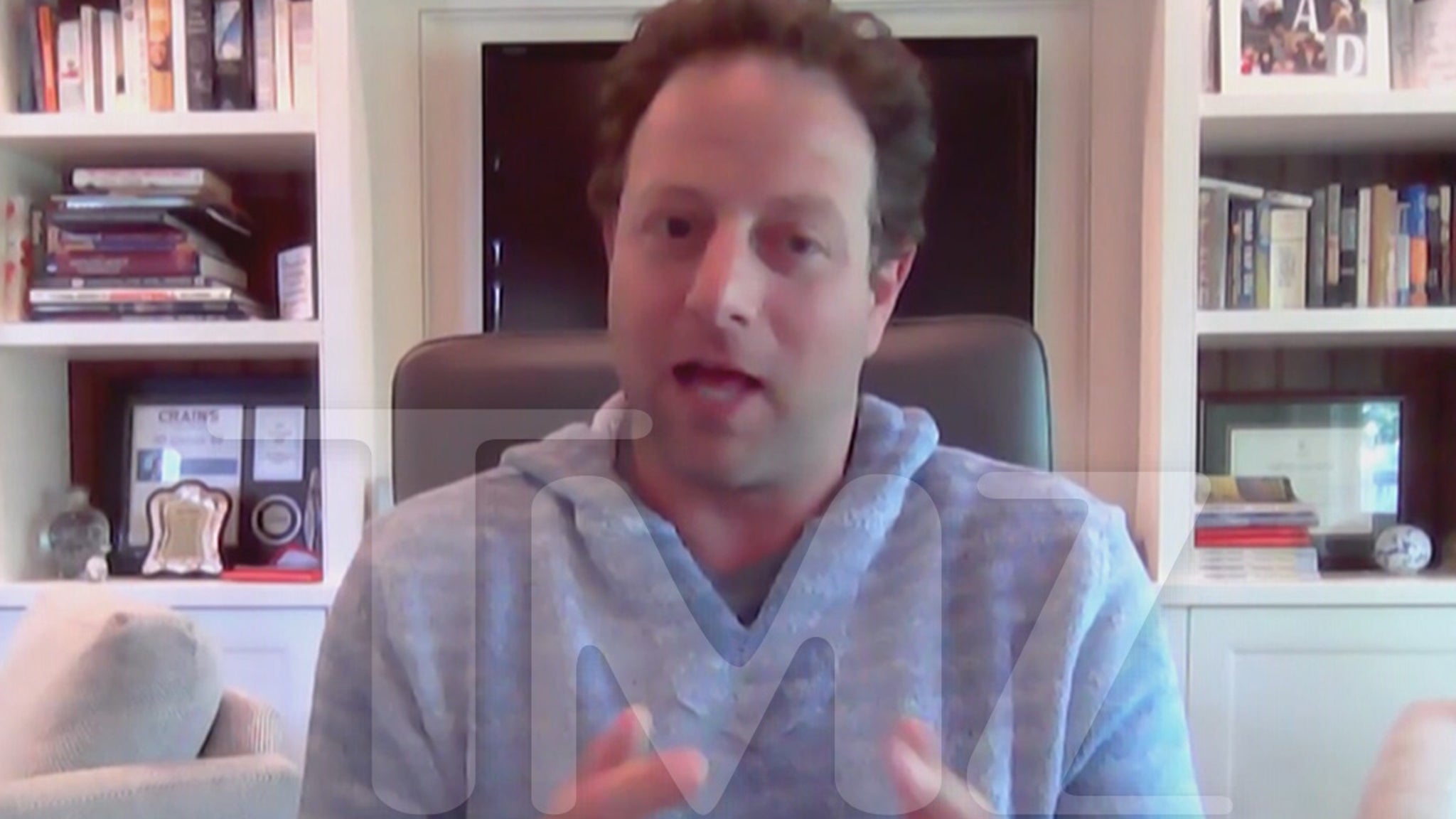 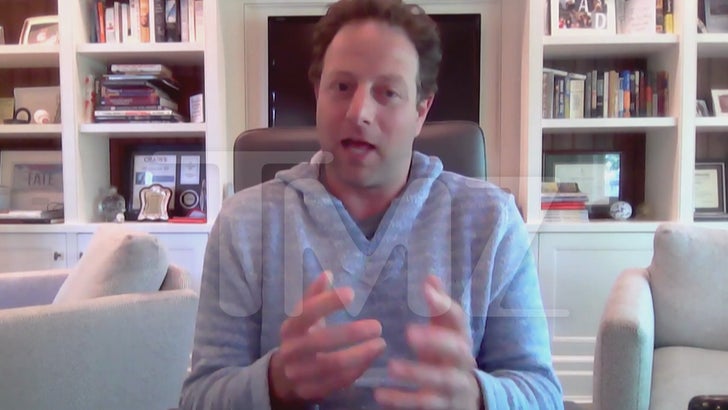 He’s made his millions, but now, businessman Pete Kadens is taking on the U.S. wealth gap by storm through his nonprofit … saying he’s not paying it forward — but backward.

Kadens joined “TMZ Live,” to talk about his nonprofit Hope Chicago — which is on its way to being the largest scholarship program in the U.S.

Pete tells us he started the org to send 4,000 high school grads in low-income communities to college — debt-free. Now, that goal is to send 30,000 students to college with scholarships over the next decade.

Pete was able to retire at 40, after starting 5 companies — one of which is the 2nd largest marijuana company — which rakes in billions. He was motivated to not pay it forward, but backward, helping communities that don’t have access to proper education … a pillar in helping him succeed.

Pete recognizes he’s made his millions in an industry built by black and brown people — with a product that has put many behind bars — and says it motivates him to help.

Pete’s pledged $15 million of his own money — a disproportionate chunk of his net worth — and hopes other people will also do the same to give back.

The scholarship covers tuition, room and board, books and other fees. And get this … the scholarship also provides an opportunity for one of the student’s parents or guardians to go to school and get an education for themselves.