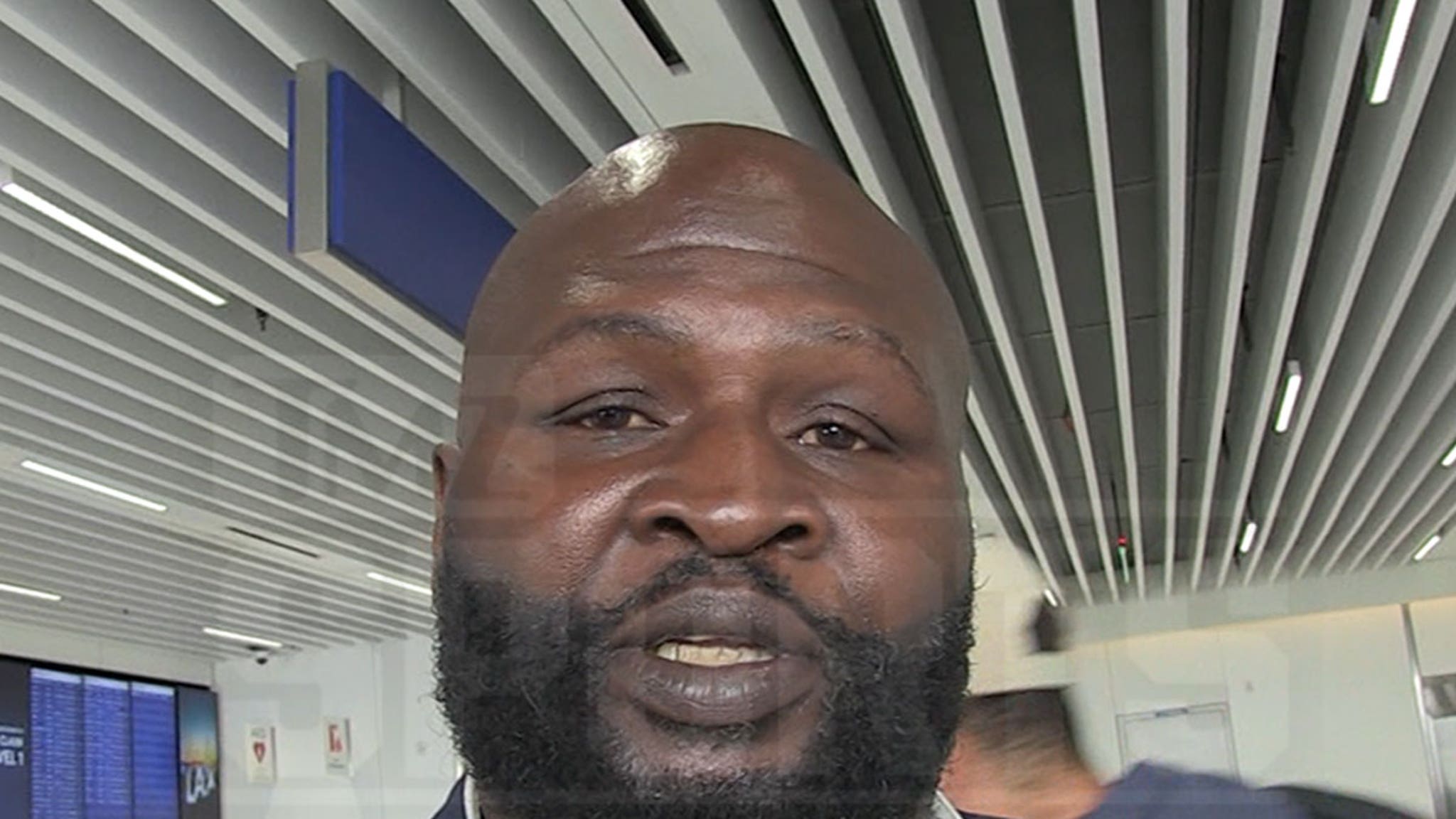 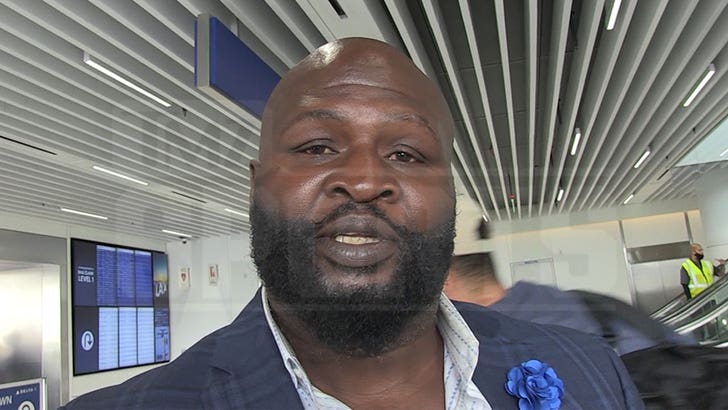 Mayweather, 50-0, was supposed to be inducted last year (2021) — along with Wladimir Klitschko and Andre Ward — but the ceremony was postponed due to COVID-19. 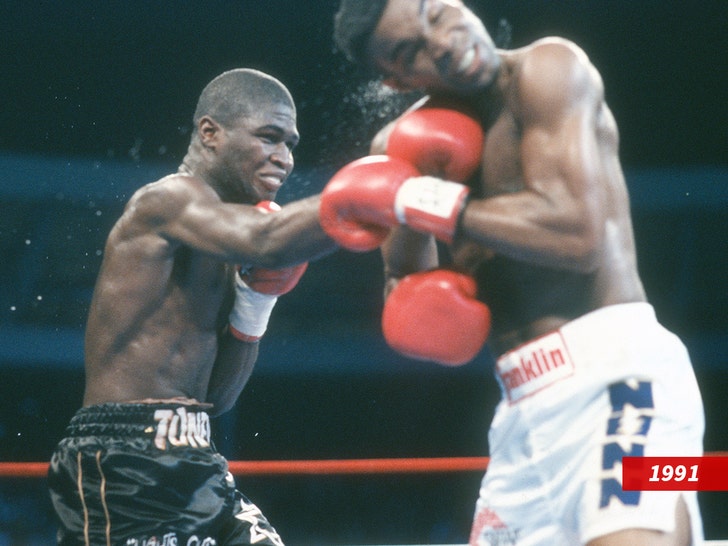 The International Boxing Hall of Fame decided to hold a massive event, inducting three classes into the hall in one star-studded weekend. 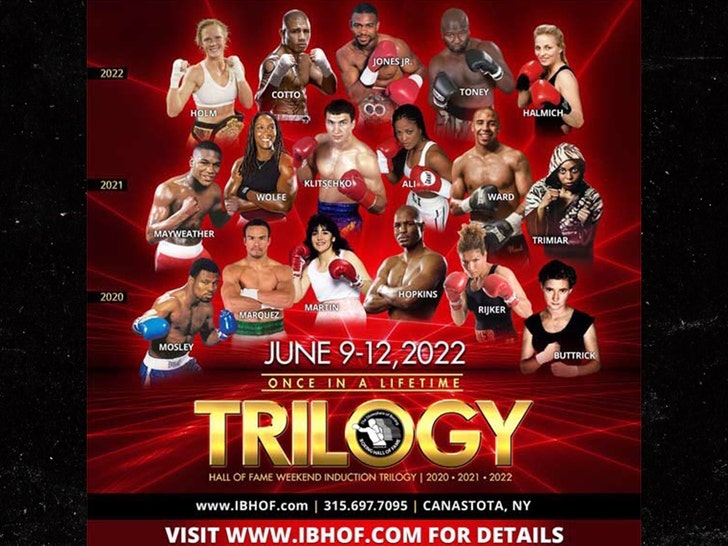 That event will go down next month in New York, and Toney is pumped … just not as much as his family.

In the ring, Toney had quick hands and good power, but it was his defense and counterpunching that made him a world champ across multiple weight classes.

James was nearly champ in a 4th weight class, heavyweight (he actually beat John Ruiz in 2005), but was stripped of the title over a drug test he flunked following the bout.

All told, “Lights Out” fought professionally 92 times, ending his career with a 77-10-3 with 2 no contests. James beat Evander Holyfield in 2003. He also fought Roy Jones Jr. in 1994. Despite Toney losing the bout, Roy has credited James with being the best pure boxer he faced.

Bottom line, James was a problem … and now he’ll be celebrated alongside the greatest pugilists ever.

“Now I’m originally, literally, one of the greats of all time. I’m forever in history. So I’m excited, happy.”

Congrats to all the soon-to-be Hall of Famers!!