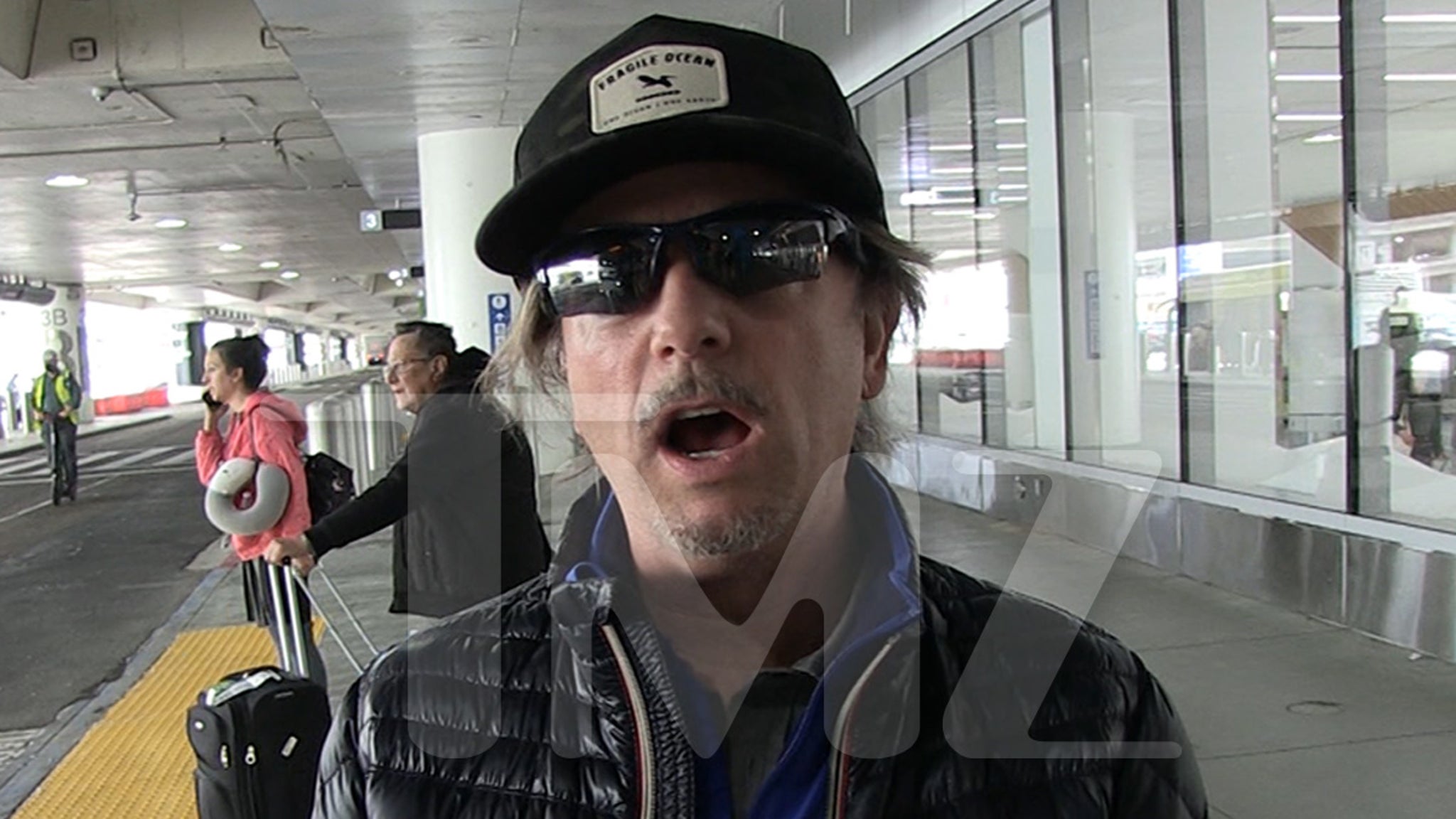 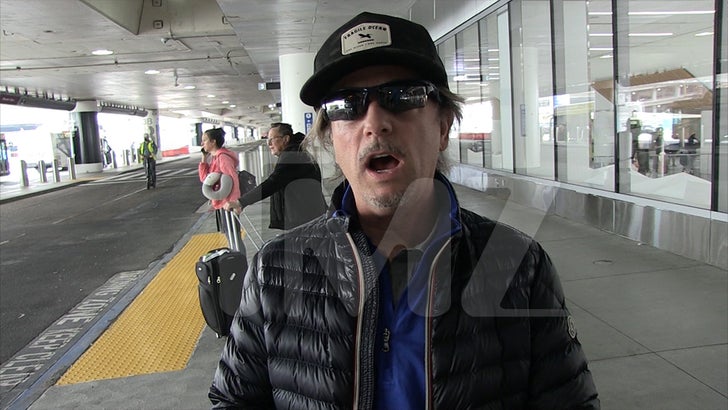 David Spade survived the gauntlet that is “Saturday Night Live” … and isn’t all surprised by the mass exodus we’ve seen from some of the show’s major players in the last week.

We spoke with the ‘SNL’ alum at LAX who didn’t mince words when he told us the show is a “F****** beating” — AKA, a grind. Spade’s comments come directly on the heels of the departure of Pete Davidson, Kate McKinnon and others from the weekly comedy show.

David says while he was able to last 6 seasons on ‘SNL,’ it’s both tough on a comedian’s brain and their body … saying it’s insane that some comedians are able to last 8, 9, even 10 seasons.

Pete Davidson did 8 seasons on the show, and our photog asked Spade if he thought now that it’s all said and done, if Pete will be remembered as one of the greats. David doesn’t give a direct response, just saying he hasn’t seen enough of Pete’s time on the show.

There is however, one big advantage Spade says the show’s new era has in order to help get sketches out that he never had … watch the clip to hear the formula.