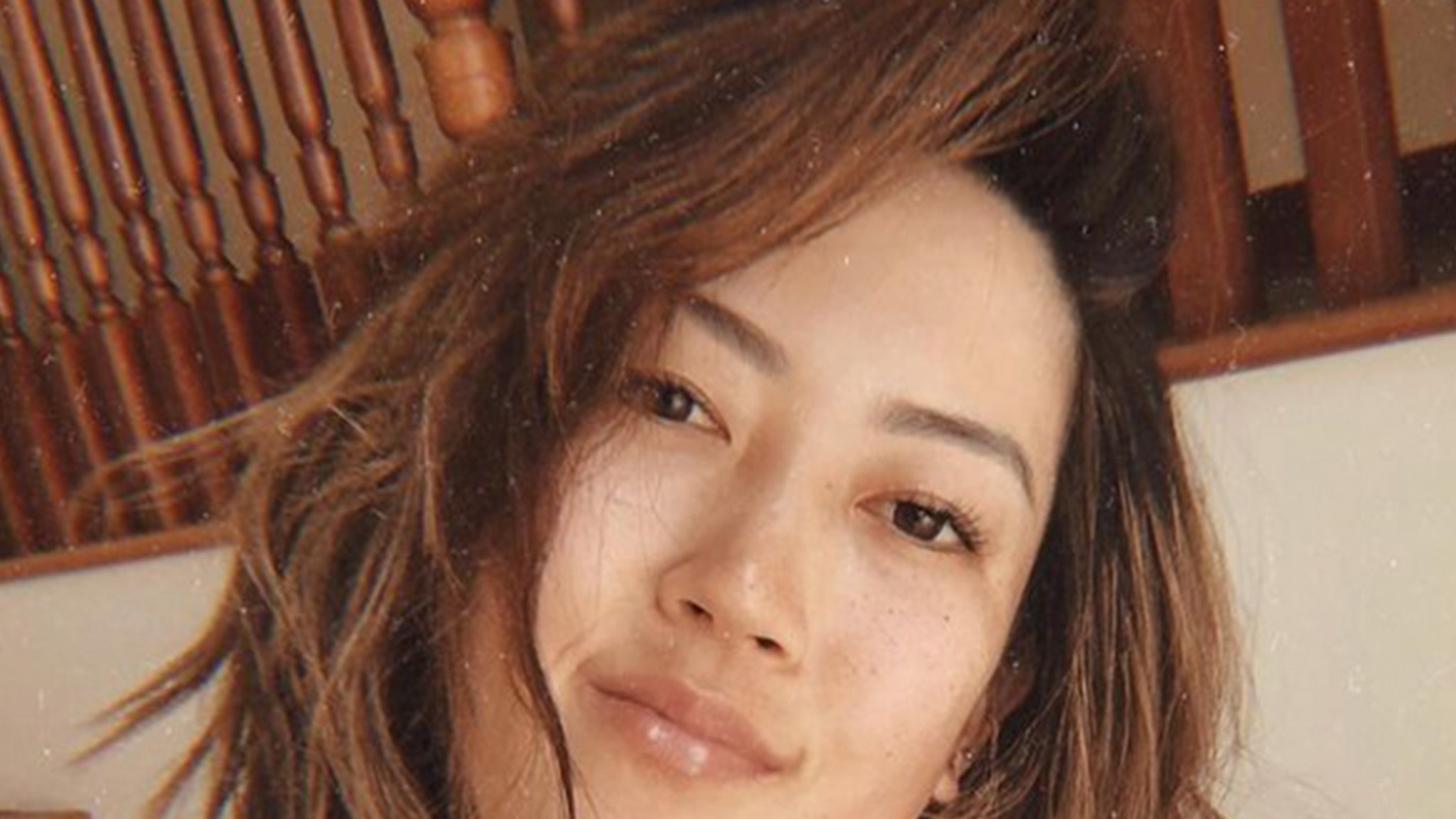 Michelle Wie West is taking a step away from golf — the 32-year-old superstar just announced she will no longer compete full time.

Wie West made the announcement on social media minutes ago … saying she’s stoked to put her focus on ventures away from the links.

“Excited to announce the next phase of my career as I’ll be stepping back from playing on the @lpga_tour full time,” Wie West said Thursday.

“I’m so grateful for the past 14 years I spent on tour, traveling the world and competing against the best in the game. Excited to spend more time now on projects that I always wanted to do but never had time for and to continually work to help golf become a more diverse and inclusive space.”

Wie West was a phenom since going pro at just 16 years old … becoming the youngest to qualify for an LPGA event, make a cut at a major and win a USGA adult championship.

Wie West will compete in the U.S. Women’s Open next week … which she says will be her last full-time appearance on the tour.

“Thank you guys for your support throughout every phase of my life/career, it means so much to me. ❤️❤️❤️”