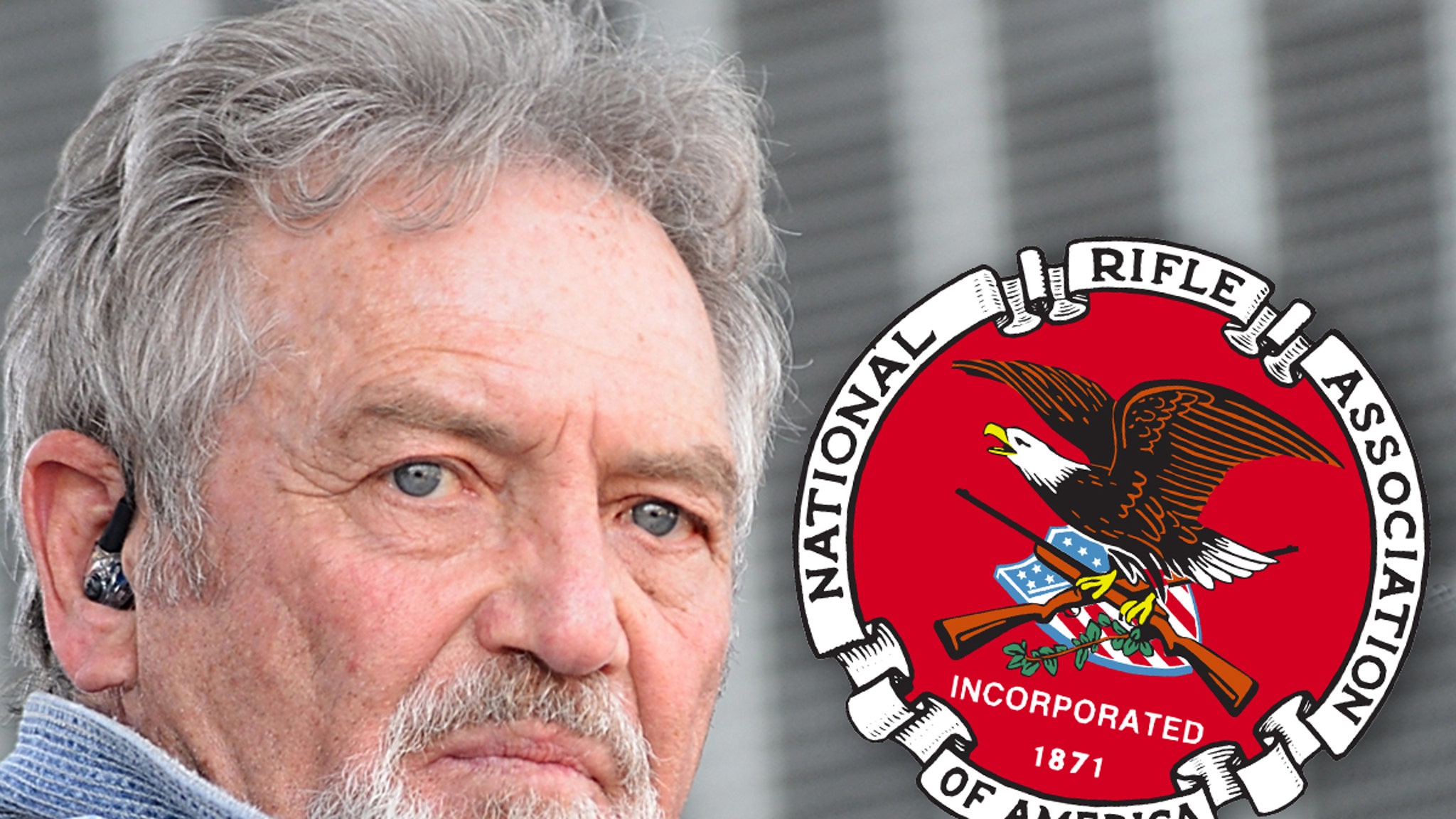 Larry Gatlin is now among the list of performers who will no longer perform at this weekend’s NRA convention in Houston … also offering up possible solutions to help prevent tragedies like this from happening again.

The “Broken Lady” singer tells TMZ, “I cannot, in good conscience, perform at the NRA convention in Houston this weekend. While I agree with most of the positions held by the NRA, I have come to believe that, while background checks would not stop every madman with a gun, it is at the very least a step in the right direction toward trying to prevent the kind of tragedy we saw this week in Uvalde — in my beloved, weeping TEXAS.”

He continues, “It is not a perfect world and the ‘if only crowd’s’ policies will never make it one. I am a ‘what if guy’ and I can’t help but ask the question, ‘What if the teachers had been proficient in the use of firearms and had, in fact been armed this week? My answer is that there would not be 21 freshly dug graves for 21 of GOD’s precious children.”

He also has a message for the NRA, saying, “I pray that the NRA will rethink some of its outdated and ill-thought-out positions regarding firearms in AMERICA.”

Gatlin concludes, “I’m a 2nd Amendment guy, but the 2nd amendment should not apply to everyone. It’s that simple. God Help Us Please.”

As we reported, “American Pie” singer Don McLean has also dropped out of the convention, which is to be held just a couple hundred miles from Uvalde, Texas … where 19 children and two teachers were killed by an 18-year-old gunman with an AR-15.