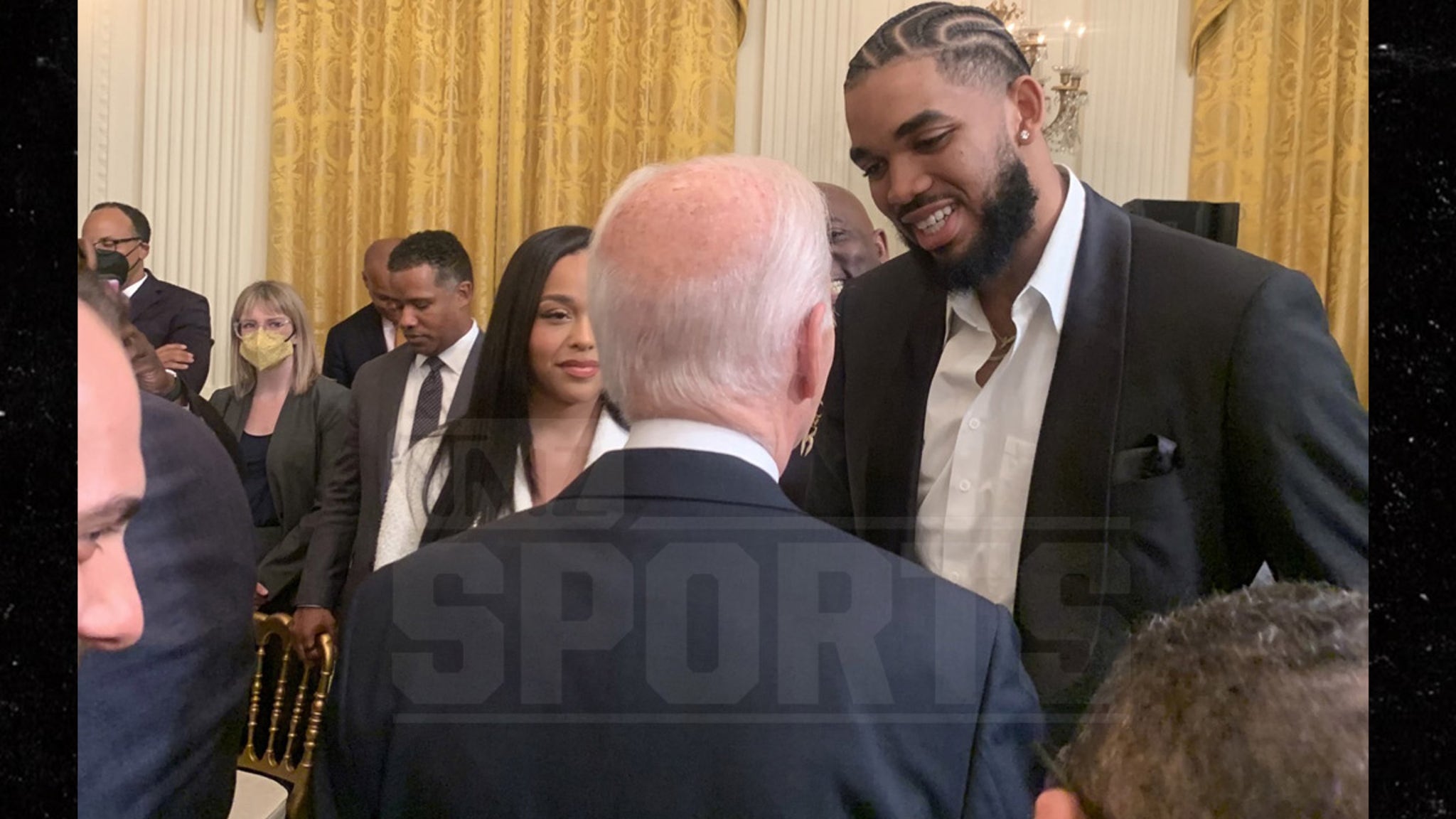 26-year-old Towns made the trip to 1600 Penn with Woods to watch #46 sign the executive order into law … which was inspired in part by Floyd’s tragic passing in 2020.

KAT — who plays for the Timberwolves in Minnesota, where Floyd died — joined members of George’s family for the signing of the bill … including Gianna Floyd, his young daughter. 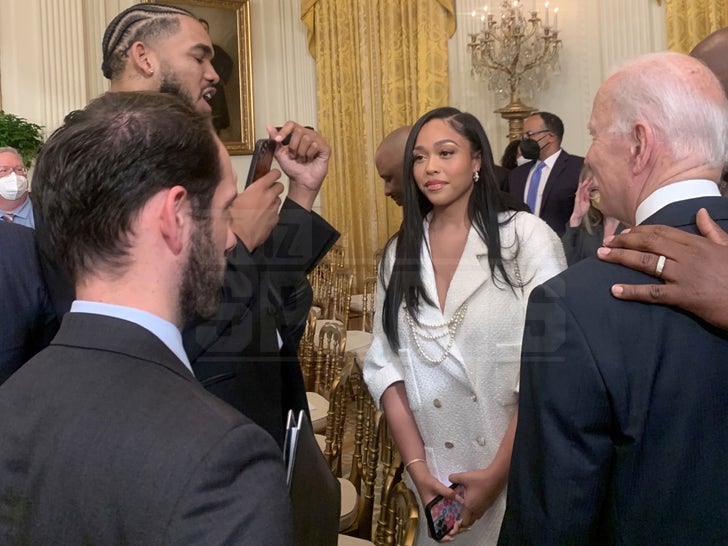 TMZ Sports spoke with Towns while he was out in D.C. … asking the three-time All-Star if he thought the bill was a good sign for the country.

“It’s a step in the right direction,” Towns told us. 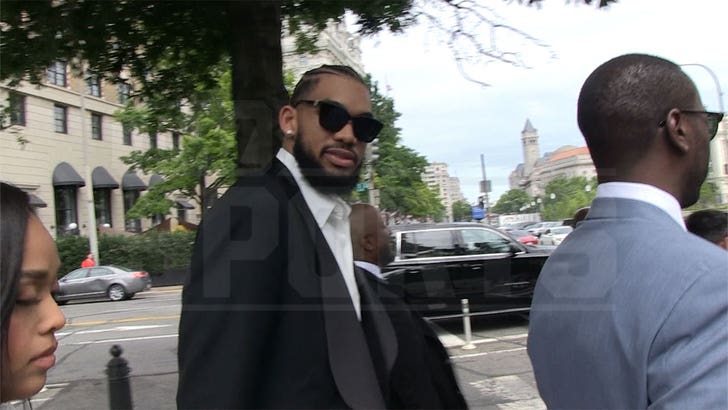 Philadelphia 76ers head coach Doc Rivers was also in attendance for the historic moment … as the President and his administration continued to push their agenda for police reform.

Throughout the day, Vice President Kamala Harris was photographed going over what appears to be the bill with Gianna at a podium. 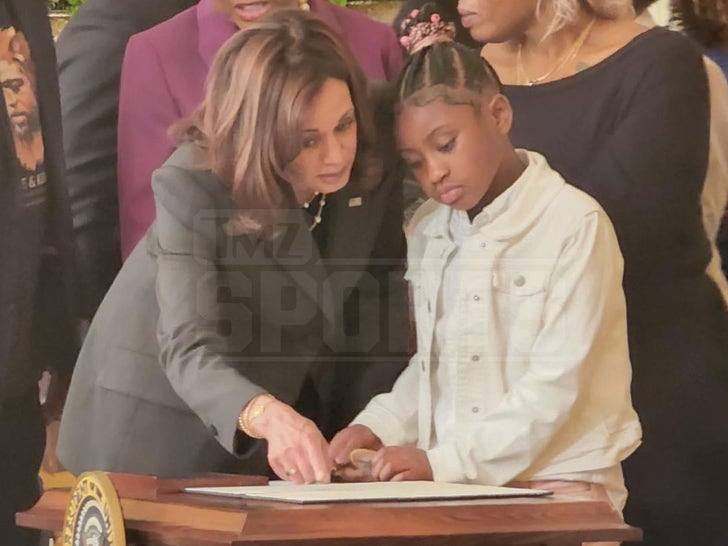 Towns and Woods have been outspoken about social justice in the past … and it’s clear they remain just as passionate to this day.