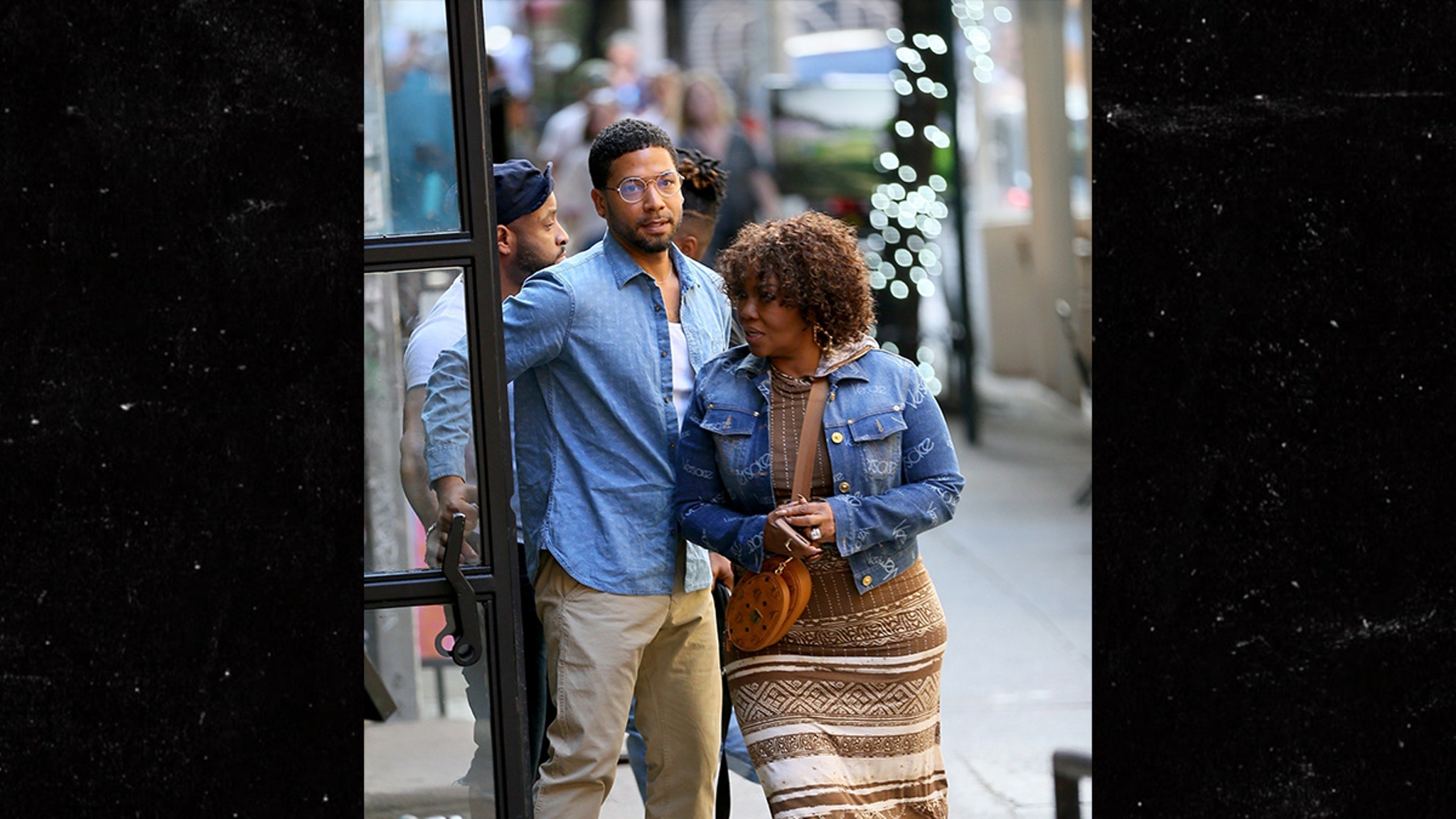 Jussie Smollett‘s new project will hit the streaming screen for his first time since the actor was allegedly attacked in Chicago … and he’s got a super-powerful Hollywood friend in his corner.

Jussie and Monami Productions head Mona Scott-Young were spotted out in NYC earlier this week. Sources with direct knowledge tell us the two met to discuss Smollett’s upcoming “B-Boy Blues” — which was announced will stream on BET+.

Mona tells TMZ, ““B-Boy Blues is a beautifully bold, funny, heartwarming bro-mance and I was thrilled to partner with Jussie to help this wonderful film gain greater exposure.”

Believe it or not, Jussie had actually started work on the project prior to the 2019 hate crime hoax — but it had been delayed for obvious reasons.

Our sources say Mona agreed to be involved in “B-Boy Blues” back when it first launched, and wanted to remain on through the end — despite what Jussie had experienced personally.

We’re told Mona has played a significant role in getting the movie onto BET+ and out to audiences for Jussie — who directed and produced the project.

As for “B-Boy Blues” — it’s already won awards, including the Narrative Feature Fan Favorite Award at the 2021 American Black Film Festival — and will be released as part of BET+’s Pride Month programming.

Of course, Jussie was sentenced and began serving a 5-month sentence behind bars back in March, but was released a week later while his legal team appeals. He had been found guilty on 5 of 6 felony counts against him, for lying to Chicago police about being the victim of a racist, homophobic attack.