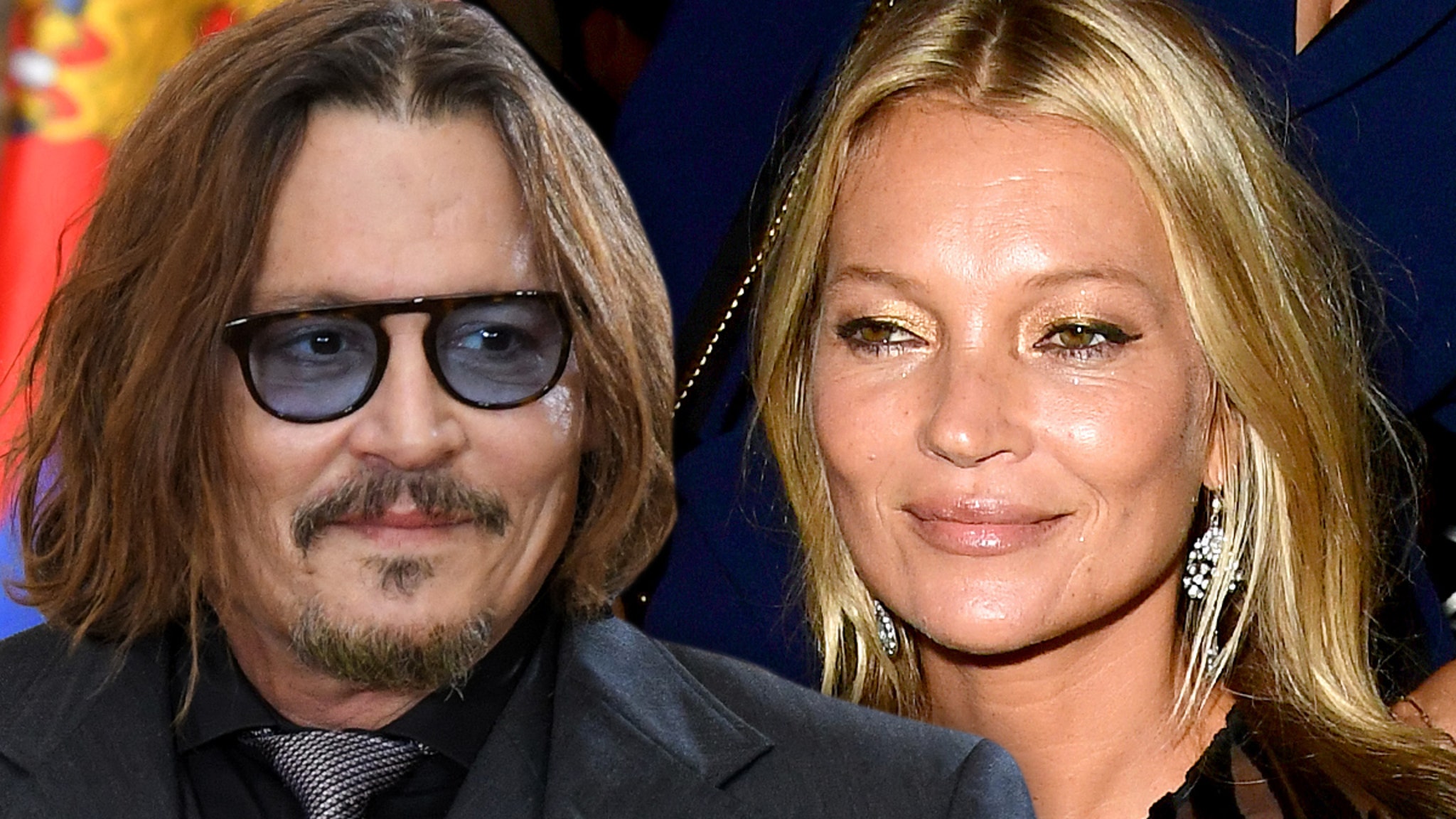 Kate Moss and Johnny Depp are getting back together after 25 years … at least, that’s what fans hope after she torpedoed Amber Heard. 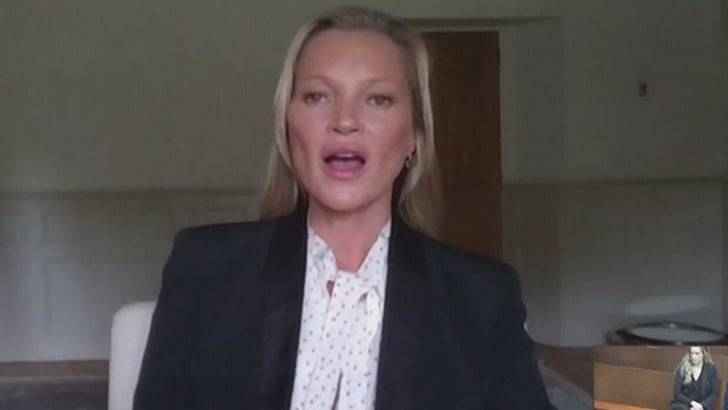 Twitter people are actually calling for a petition to reunite Johnny and Kate, and although it’s just chatter … it does seem Kate is still very fond of her ex.

As we reported, Amber had testified about an incident where she claimed Johnny was about to attack her sister Whitney on a staircase when she stepped in and swung at him. She said she feared he’d push Whitney down the stairs because she heard a “rumor” Johnny had pushed Kate Moss down a flight of stairs in the 90s when they were dating.

Well, Kate blew up that rumor … blew it up to smithereens, when she testified via video that she did indeed take a plunge down a flight of stairs, but the culprit was rain. She said she screamed in pain, and Johnny ran to her, scooped her up, took her inside the hotel room where they were staying and got her medical attention. In other words, it was a gallant act on Johnny’s part.

100% a Beauty…I hope after this is over Johnny realizes KATE ..WAS THE ONE TO MARRY AS A LIFE PARTNER. I HOPE HE ☎️’s her up and ask her out on a dinner date and hold her tight whisper in her ear baby I love you get on his knee & Baby will you Marry me 👩‍❤️‍💋‍👨👸 https://t.co/KTwhQG7M7e

Twitter folks called Kate’s testimony “true love,” while others observed Johnny seemed to light up during her testimony.

Kate and Johnny made me realize (@ 62) that your first love ever will be loyal forever. You might not be best match then. That’s normal while discovering life and yourself. Nothing will ever be more pure, more honest, more you, never ever #JohnnyDeppVsAmberHeard #DeppVHeardTrial pic.twitter.com/IohO4qF22R

And, get this … one person wrote, “I hope after this is over, Johnny realizes Kate was the one to marry as a life partner. I hope he phones her up and asks her out on a dinner date.”

You can call the whole thing nonsense, but hey, in this case, anything is possible.