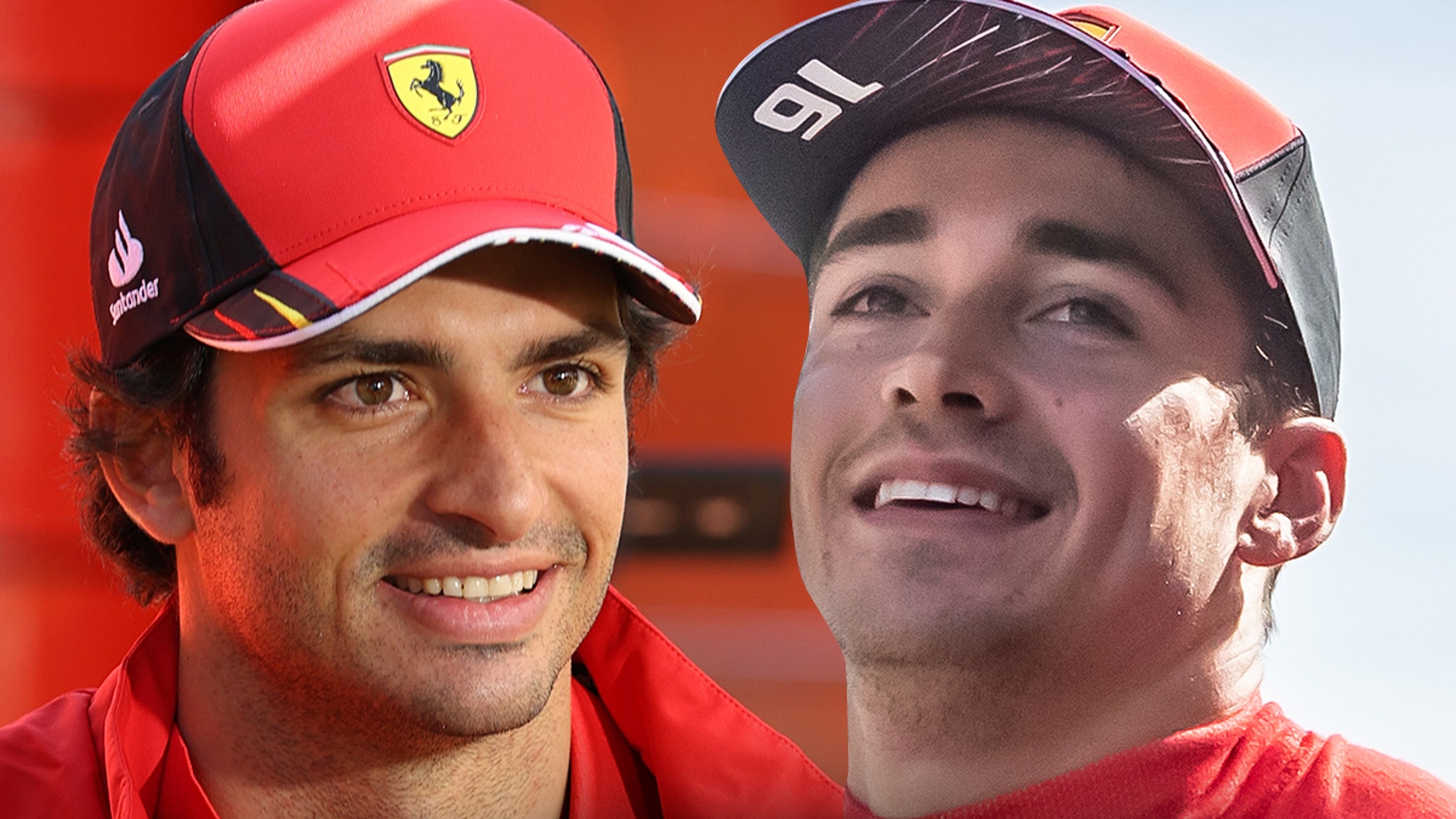 Charles Leclerc and Carlos Sainz are taking their talents to infinity and beyond — the Formula 1 stars have voiceover gigs in Disney’s new “Lightyear” movie!!

The Scuderia Ferrari drivers teamed up with the Mouse for cameos in the Buzz Lightyear origin story … with Charles slated to be featured in the Italian version of the flick, and Carlos joining the Spanish version.

Unclear what role they have in the movie … but Ferrari said in an announcement they are playing the same character.

The duo appeared in promos for the project … with Leclerc saying this was his first time getting in the booth.

“It was a completely different experience from what I have done in the past,” Leclerc said Wednesday.

Leclerc says the partnership is a perfect fit — he says he has a lot of similarities with the “Toy Story” spaceman … pointing out they both love to go fast and have supportive families and teams behind them. 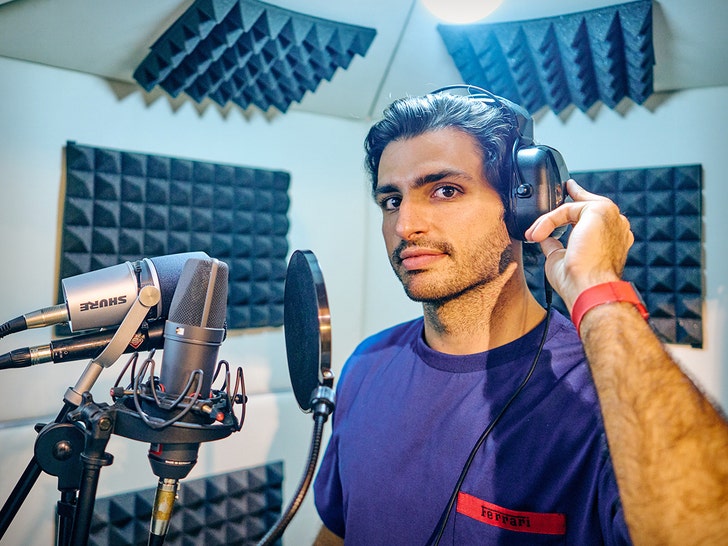 This isn’t the first Formula 1/Disney crossover — Lewis Hamilton and Michael Schumacher have had guest spots in the “Cars” franchise.

The movie drops next month.