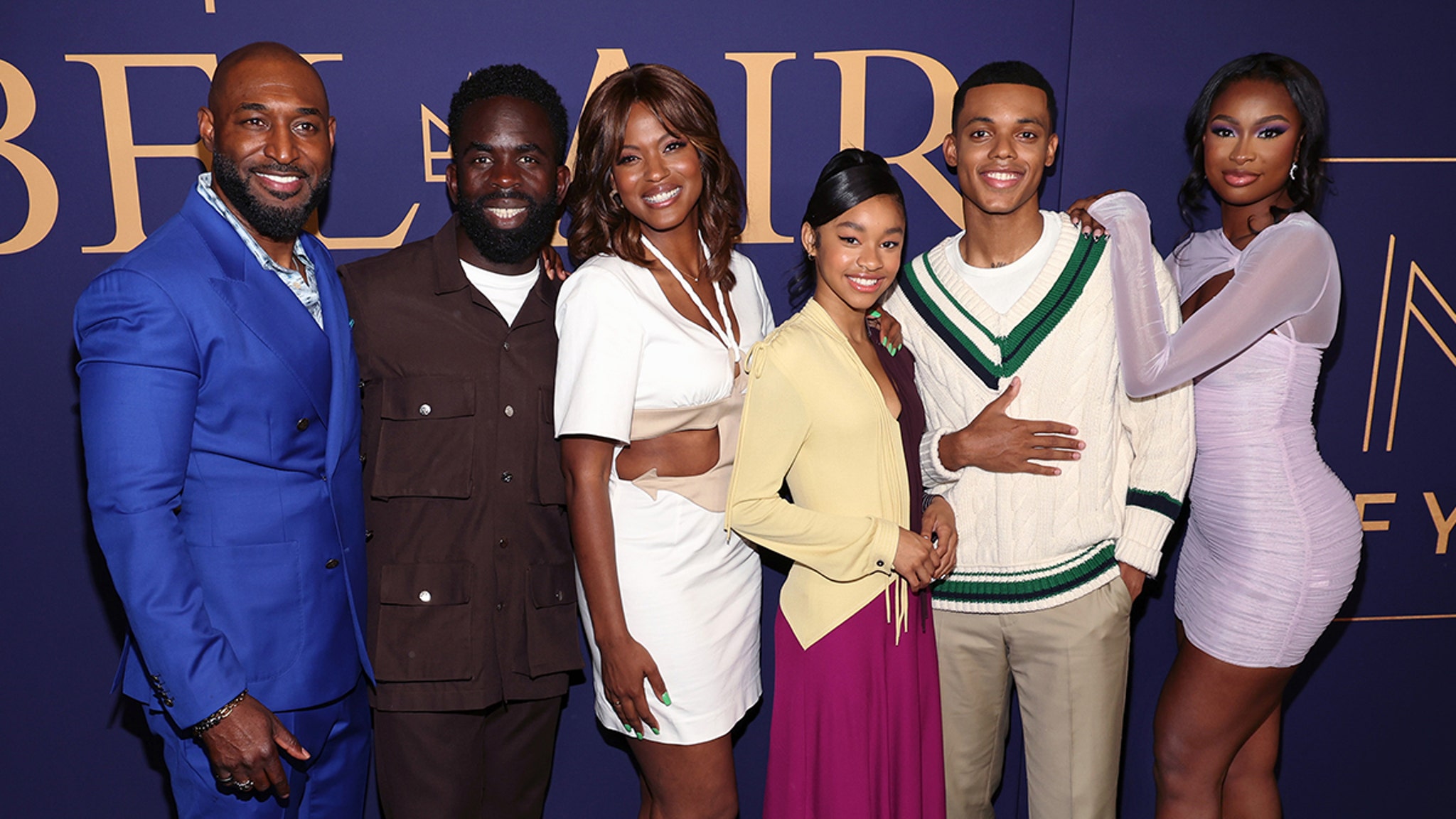 Will Smith continues to lay low, missing out on an event to highlight the cast of “Bel-Air” — the revamped version of ‘Fresh Prince’ — which of course, was the launching point of Will’s career.

NBC continued its FYC event in Hollywood Tuesday, a promo for the network’s shows and to create some Emmy buzz. Jabari Banks, who plays a young Will Smith in the show, Coco Jones, Adrian Holmes and more all attended the event … but Will, who is an Executive Producer on the show, was nowhere to be seen. 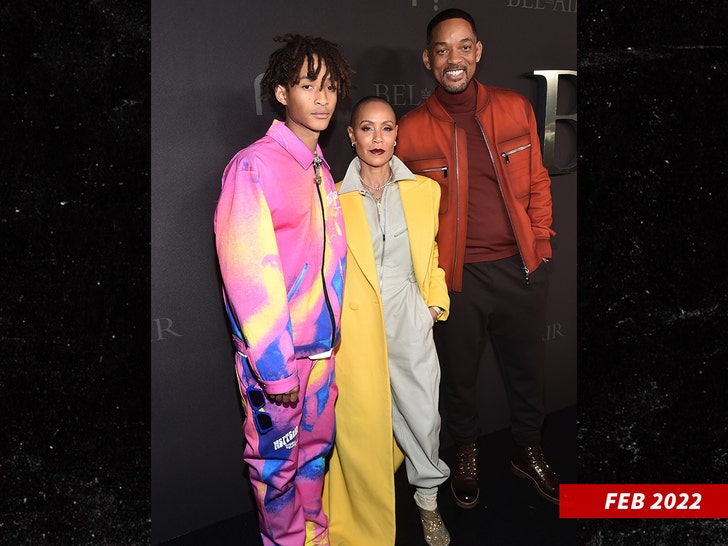 We should note … Will, Jada and their son Jaden all attended the show’s premiere back in February.

Considering the purpose of the FYC event is to attract Emmy voters, you gotta imagine an appearance from Will could have had the potential to help … at least before the Oscars.