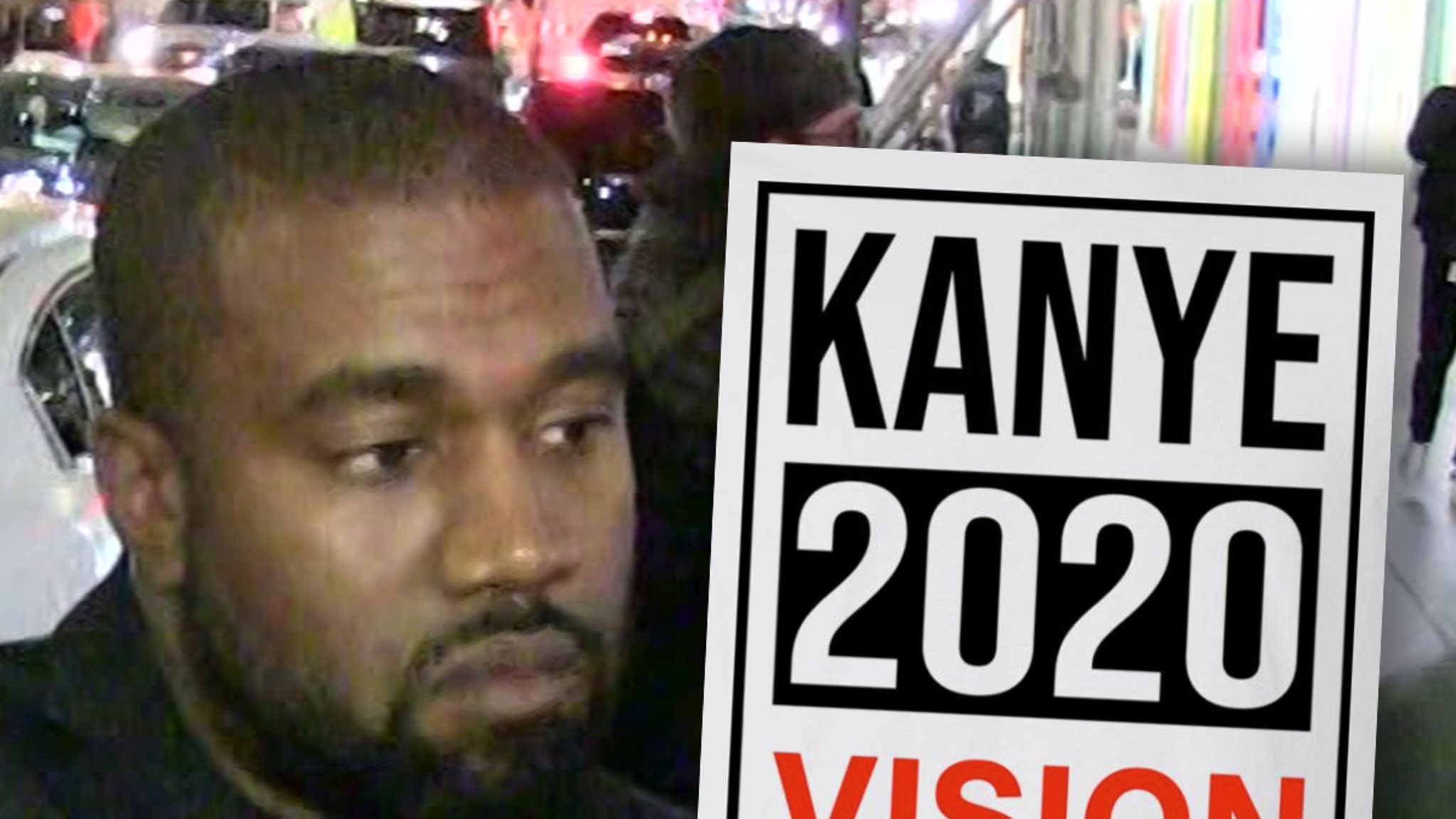 Kanye 2020 told the Federal Election Commission someone unaffiliated with the campaign accessed the committee’s bank account, swiping $3,999 to pay off their own credit card bills.

We must now realize the promise of America by trusting God, unifying our vision and building our future. I am running for president of the United States 🇺🇸! #2020VISION

In a letter fired off Tuesday to the FEC, and obtained by TMZ, Kanye 2020 says an investigation determined someone accessed the account three times between December and February, and the campaign was unable to get the money back from the First Bank of Wyoming.

The FEC previously flagged the transactions and Kanye’s campaign took a look and is now claiming they were the victim here. There doesn’t appear to have been an arrest made yet, and it appears the FEC is working to gather more info.

Remember … Kanye launched his presidential campaign late in the game and managed to get on the ballot in a handful of states, but he ended up with only 66,636 votes.