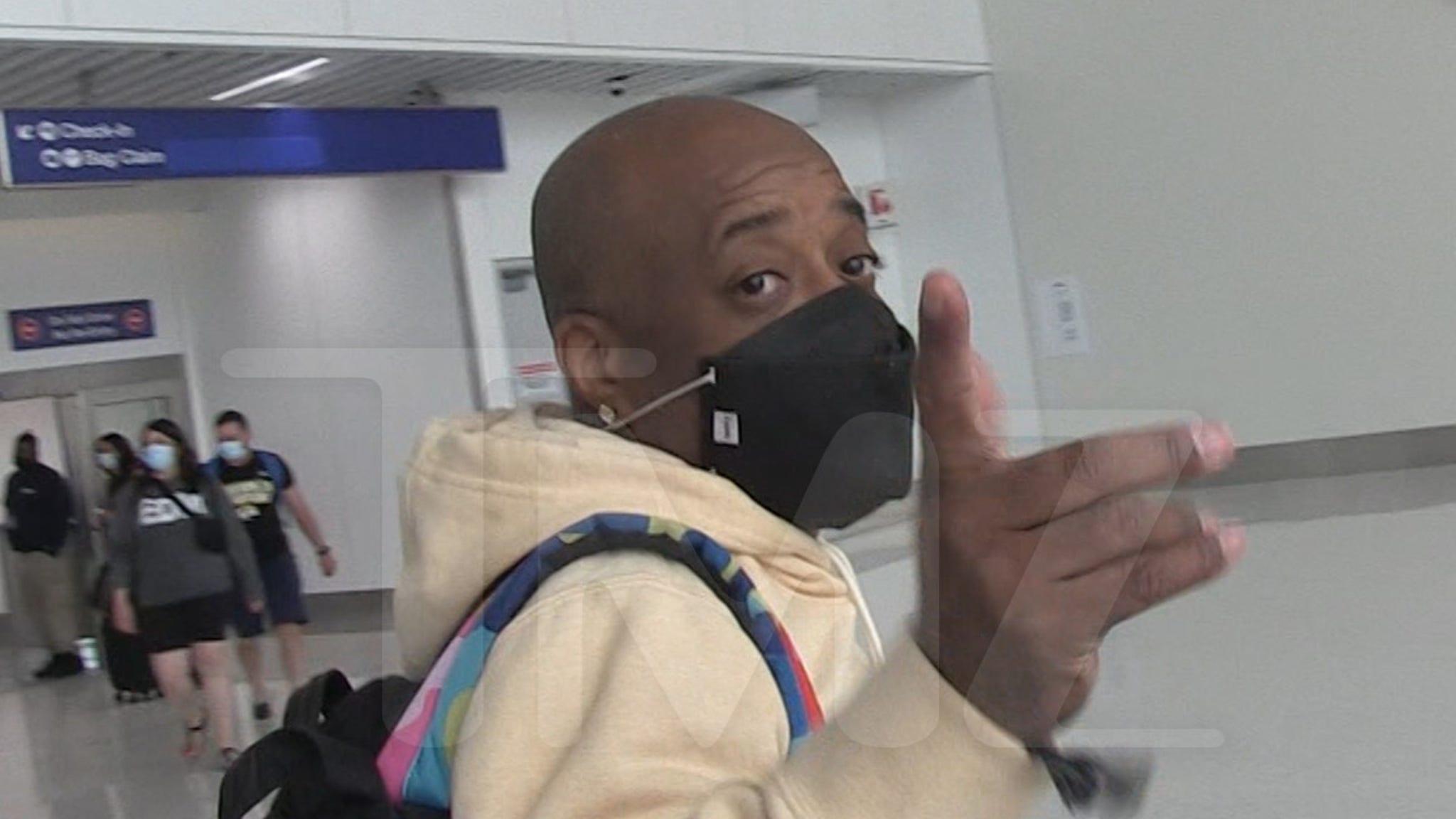 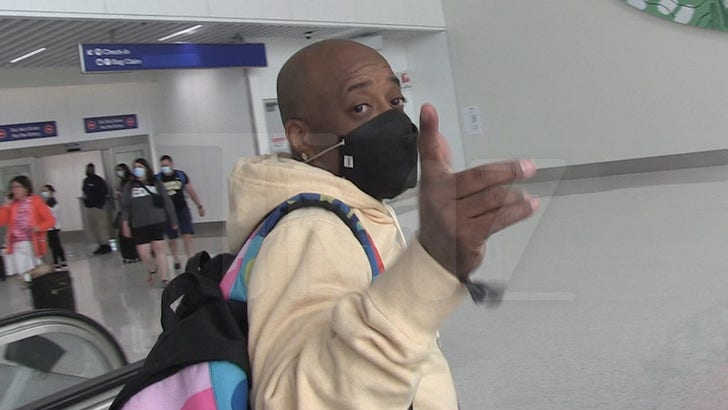 Lupe Fiasco will be dishing out higher learning as part of MIT’s MLK Visiting Professors and Scholars Program, and Jermaine Dupri hopes it’s the start of a new hip hop/schooling trend.

TMZ Hip Hop ran into the So So Def Records founder Tuesday at LAX, where he told us not only will Lupe make a good teacher … but lots of other rappers could too!

It’s hard to argue with JD’s reasoning here, which is that students are so plugged into hip hop and every artist’s lyrics that they’re more likely to pay close attention to a rapper’s lesson plan.

For his part, Lupe will be teaching what he knows — rap music! He’ll be joined by theater professor Eunice Ferreira and filmmaker Louis Massiah when the rap course begins in September.

Lupe’s dropping a new album, “Drill Music in Zion,” next month, so any future students might wanna start streaming this summer, and brush up for the fall semester.

Now, Jermaine isn’t suggesting ALL rappers switch professions … he clarifies that only those who can teach, should teach. And, speaking of higher ed, JD is set to receive an Honorary Doctorate in Fine Arts from The Art Institute of Atlanta when he delivers this year’s commencement speech.

Jermaine and his “Welcome to Atlanta” collaborator Ludacris can compare degrees next time they hook up — Luda recently got one from Georgia State University.