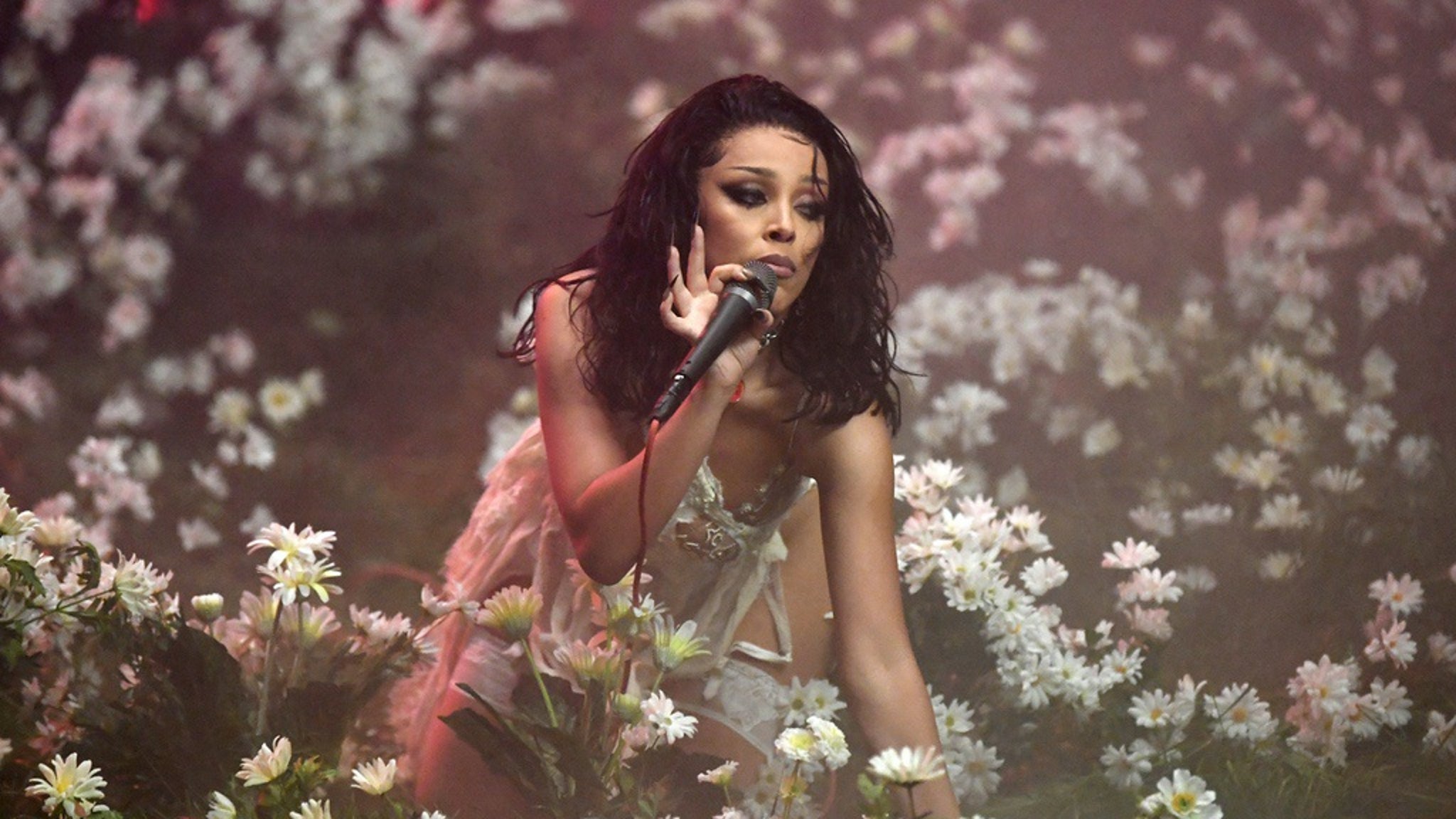 The Doja Cat “rapper” debate will come to an end, eventually, and probably sooner than later based on her new declaration.

Doja Cat looked past her latest album “Planet Her” (which broke Billboard and Spotify records) and told Elle her next body of work will be bars-heavy. DC says, “I’ve rapped since the beginning, and I really couldn’t even sing that well to begin with — I got a lot better.”

She added. “I use my voice as a tool to create these worlds, and it’s fine if people think that I can’t rap.”

When that new music will drop is anyone’s guess. DC just had to cancel her entire summer festival dates (including opening up for The Weeknd) due to tonsil surgery she has to have from vaping.

Doja Cat cancels her scheduled performances for this summer due to tonsil surgery. 😣

“Can’t wait for this to heal and get back to making music and create an experience for yall” pic.twitter.com/sepyTQBUpW

She also shared some pics of the gnarly injuries to her vocal cords … which could double as a pretty powerful anti-vaping PSA down the line.