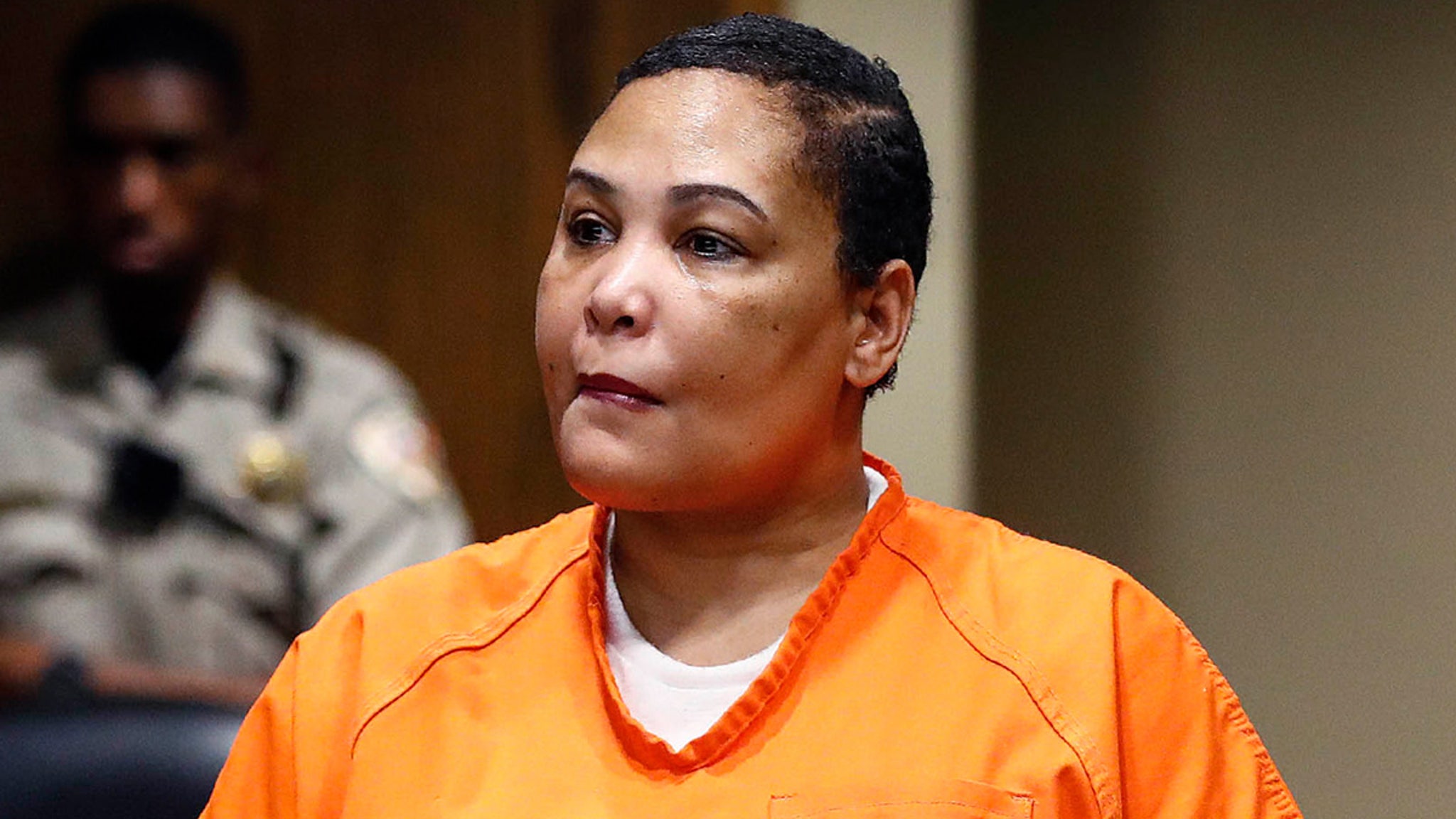 Late NBA player Lorenzen Wright‘s ex-wife Sherra Wright, who pled guilty in 2019 to facilitating the murder of her hooper husband … was denied parole in a hearing, and must remain behind bars.

The Tennessee Board of Parole unanimously voted to deny Sherra’s request for release … less than 5 years into her 30-year prison sentence.

In 2019, Sherra admitted to orchestrating the heinous killing of her husband, a 12-year NBA vet. Prosecutors say Wright hired someone (Billy Ray Turner) to help her with the crime, before luring Lorenzen to a desolate field, under the guise they were meeting someone for money. 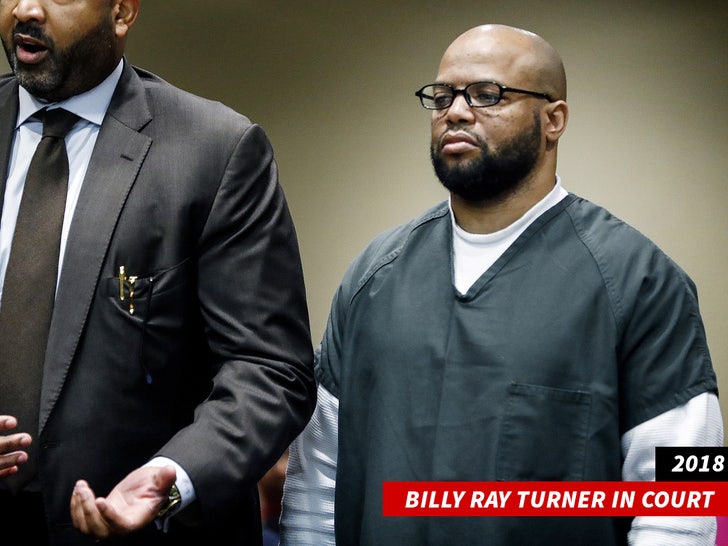 But, it was all a lie … and Lorenzen was shot, and left to die, all alone.

Ultimately, Sherra plead guilty to facilitation of murder and facilitation to commit attempted 1st-degree murder. In exchange for the plea, she received a three-decade-long sentence. 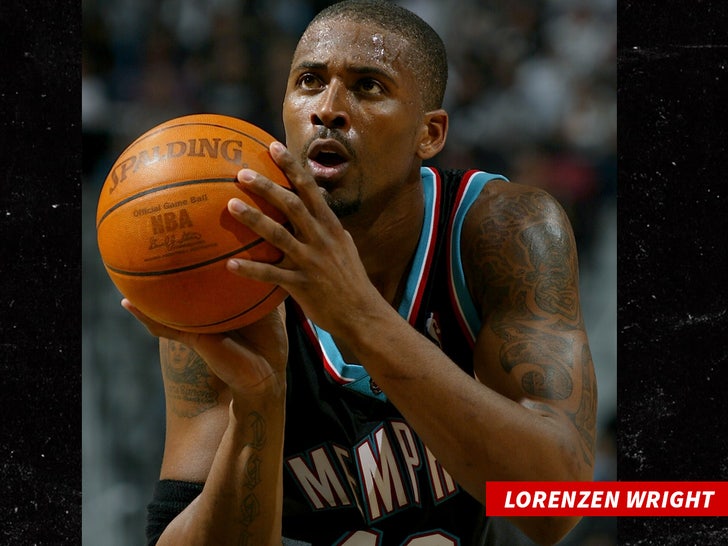 As for Sherra’s case to be paroled after serving so little of her sentence … her attorney argued Wright was a model inmate inside, and therefore, should be freed.

However, Lorenzen’s mom asked the board to deny the request … stating Sherra should serve the entire 30 years. 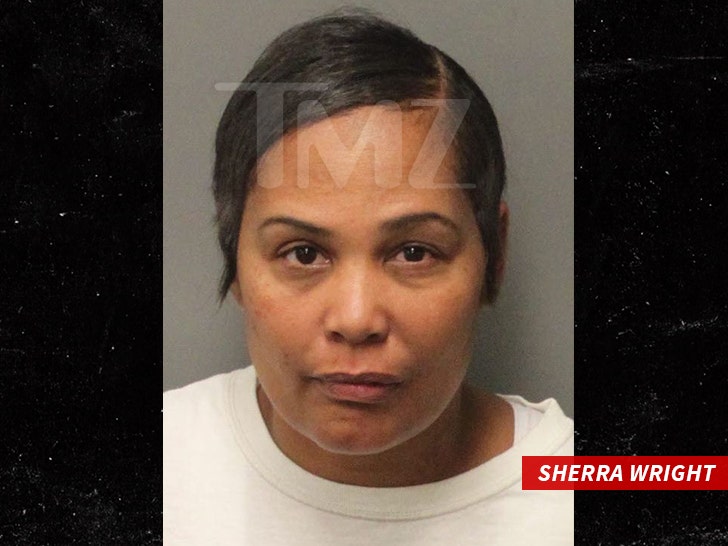 Today’s decision doesn’t mean she’s got 25 years remaining … but it ensures she isn’t getting out anytime soon.

The D.A. in Shelby County, where the case was prosecuted, called the decision “welcome news” for Lorenzen’s family and friends, saying, “To have released this defendant after she has served less than five years of a 30-year sentence for murder conspiracy would have diminished respect for the law by declaring a policy of tolerance for violent criminal behavior.”

If Wright serves her full sentence, she will be in her 70s upon release.

Sherra won’t be able to appear before the parole board again until May 2027.

Julia Garner Sits Front Row at Drag Show and Gets Props for Madonna Role
Kendall Jenner, Devin Booker Spotted Together Amid Breakup Reports
John Wall Excited To Get To Work With Clippers, Touches Down In L.A.
Austin Butler and Ezra Miller Did Not Get in Tokyo Bar Fight, Despite Reports
Keanu Reeves Drops Into Aston Martin Garage at British Grand Prix Race