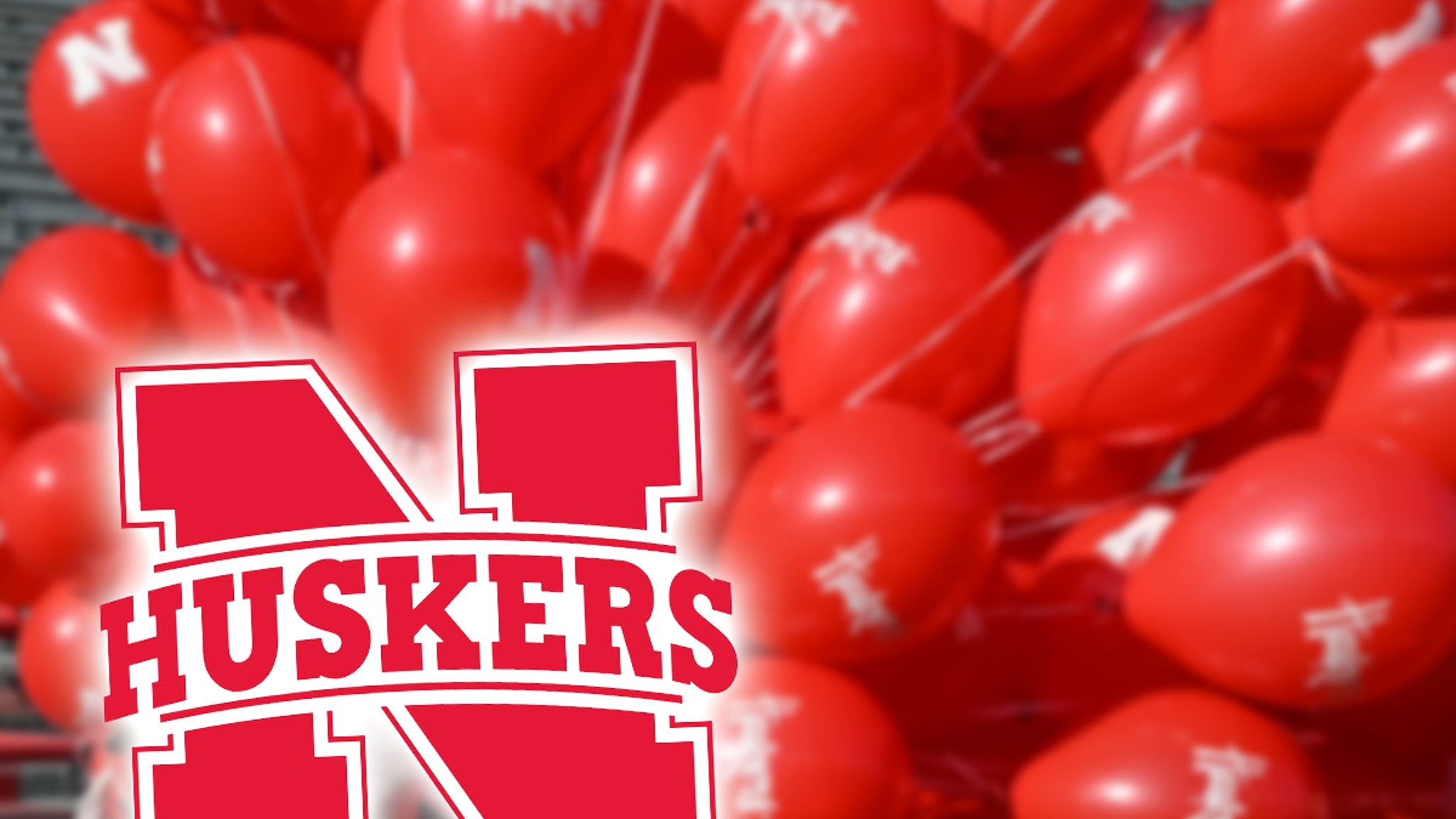 The longstanding, famous tradition of releasing red balloons at Nebraska Cornhuskers home football games will be no more … and it’s all ’cause of a global helium shortage.

Univ. athletic director Trev Alberts made the announcement on Monday — explaining that due to the scarcity of helium worldwide, school officials will no longer supply fans with red balloons at Memorial Stadium for the time being. 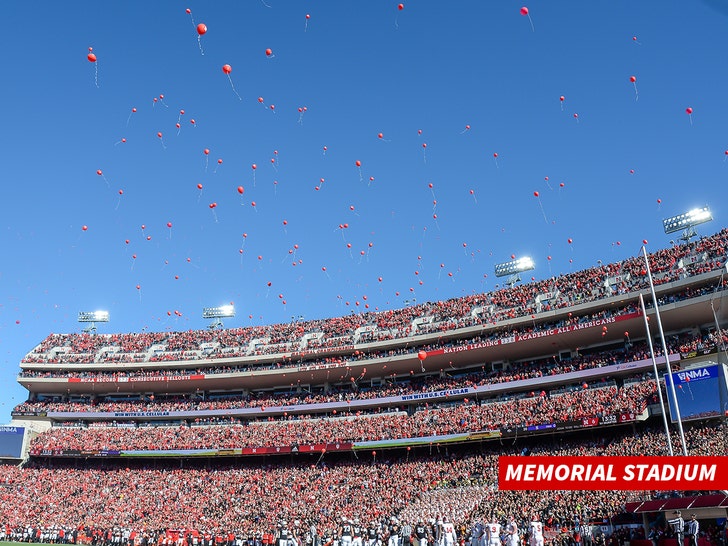 “While we’re still concerned about the environmental impact of the balloons,” Alberts said on the Huskers’ “Sports Nightly” radio show, “the reality is acquiring helium in today’s day and age given some of the challenge and some of the production of it is really challenged and it’s been hard to get.”

“And so,” he added, “we are this year not going to be providing the red balloons for the first time at Memorial Stadium.”

The releasing of the balloons following the school’s first points of home games started in the 1960s, and it soon became one of college football’s most famous traditions.

But, a number of factors, including Ukraine’s war with Russia (one of the world’s top helium providers), have now limited the supply of helium.

Alberts explained the university would rather the helium they receive be used for medical purposes at the University of Nebraska Medical Center — a facility in Omaha — going forward.

Alberts said the school is searching for alternative ways for fans to celebrate.