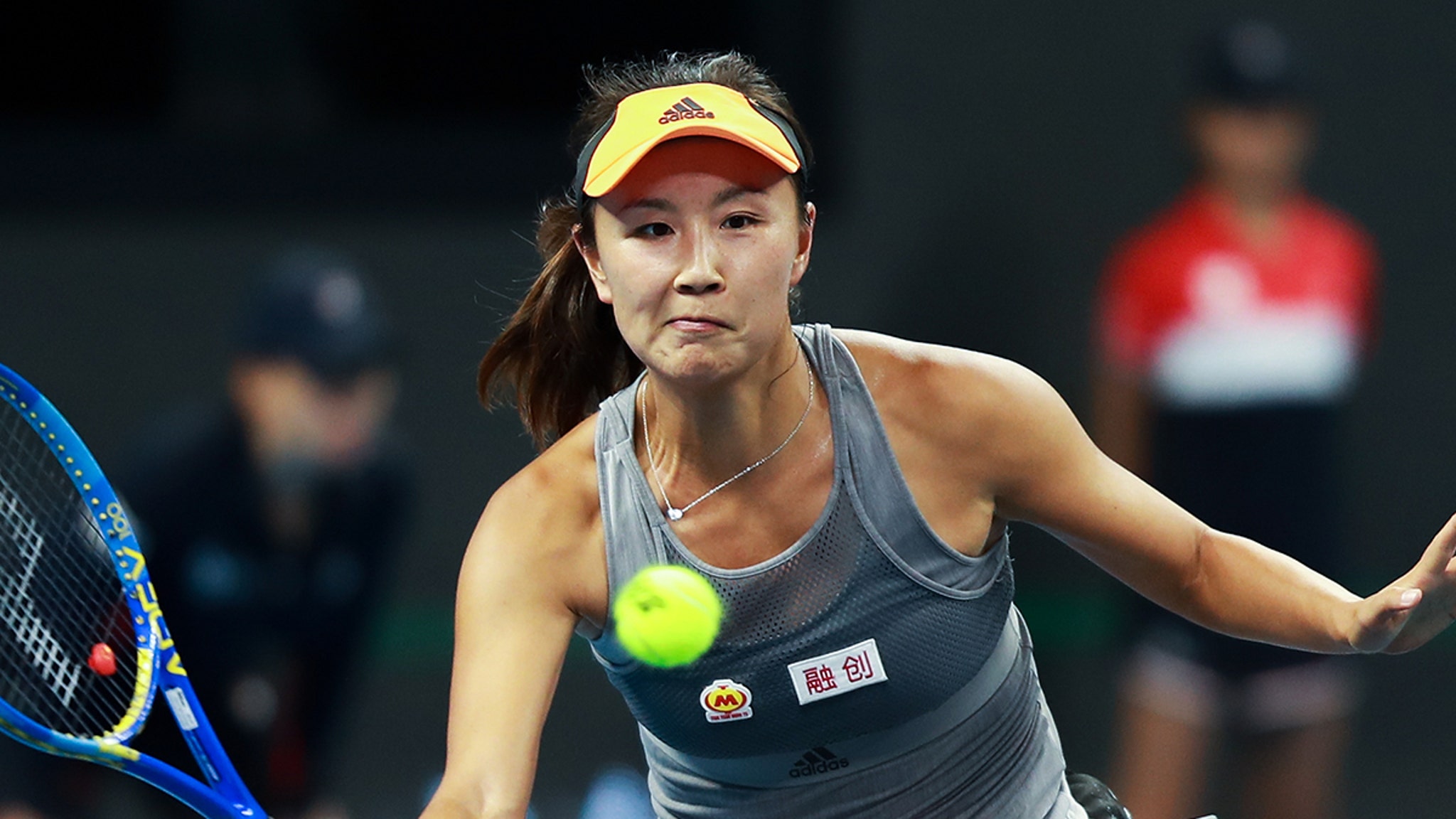 Peng Shuai is being recognized for courageously opening up on the alleged sexual assault she experienced at the hands of a powerful Chinese official — the tennis star was named to Time’s list of most influential people of 2022.

The former doubles champ disappeared from the public eye after claiming former Vice Premier Zhang Gaoli forced her to have sex with him — and while she later denied the allegations, many believe the retraction was forced by the Chinese government.

The WTA pulled events from China as a result of Shuai’s allegations and disappearance … and a worldwide call for Shuai’s safety ensued.

Shuai was recognized by Lu Pin, a feminist activist and writer, in the outlet’s spotlight … who said, “With one lengthy post on Chinese social media site Weibo, tennis star Peng Shuai set off a chain reaction of events that profoundly changed global sports.”