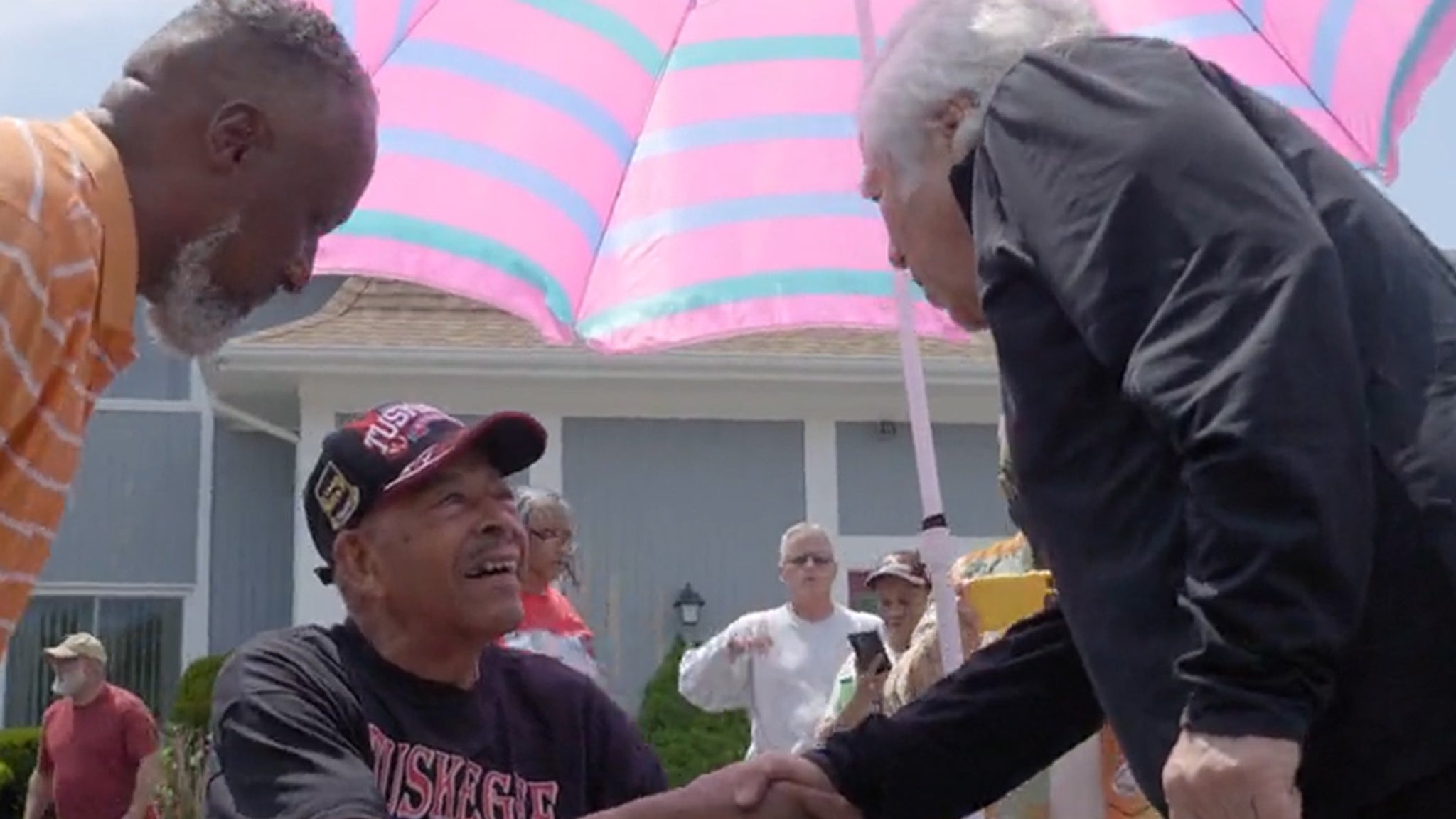 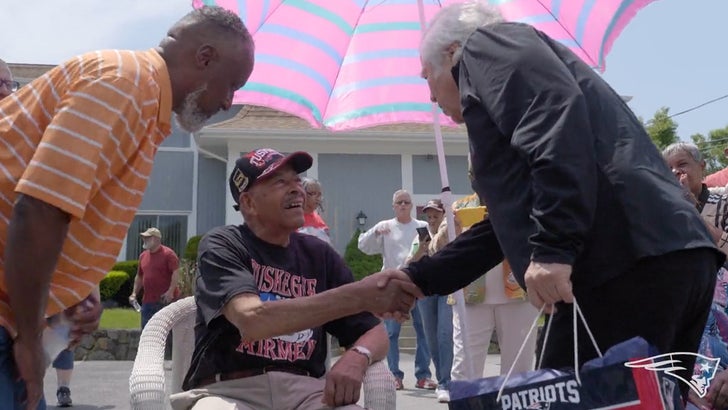 A Tuskegee Airman got an amazing surprise at his 100th birthday party … New England Patriots owner Robert Kraft showed up — and gifted the man a custom jersey!

Sgt. Victor Butler — who’s believed to be Rhode Island’s last surviving Tuskegee Airman — had the celebration on Saturday in North Providence, and just minutes into it, Kraft made a surprise appearance.

The 80-year-old shook Butler’s hand, offered a bunch of praise — and then handed over a Patriots jersey that featured Butler’s name and the No. 100. 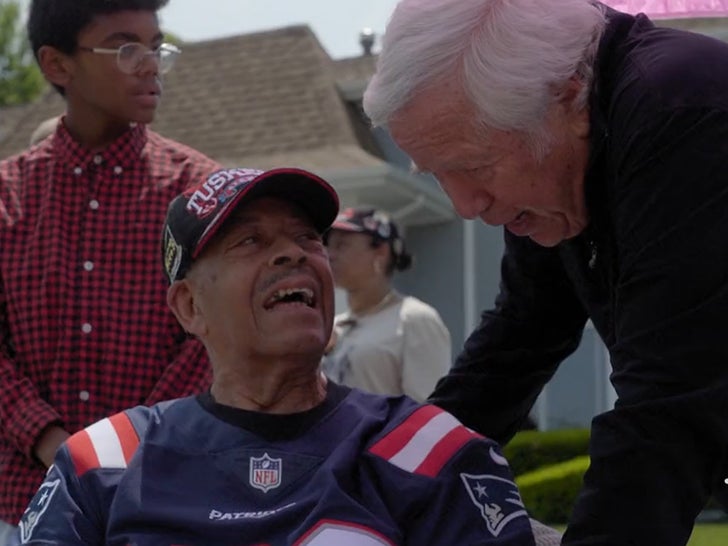 “We wanted to give you something no one else could give you,” Kraft said at the event. “And, maybe it wasn’t always easy, but you did what was best for America.”

The 6-time Super Bowl champion owner also gave Victor a signed football and took pics with the legend as those in attendance cheered, applauded and sang, “Happy Birthday.”

What made the event even cooler? The former Sgt. had originally only asked that people send him birthday cards for his big day.

In addition to Kraft’s gifts, others also showed up bearing presents — and there was even a parade thrown his Butler’s honor.