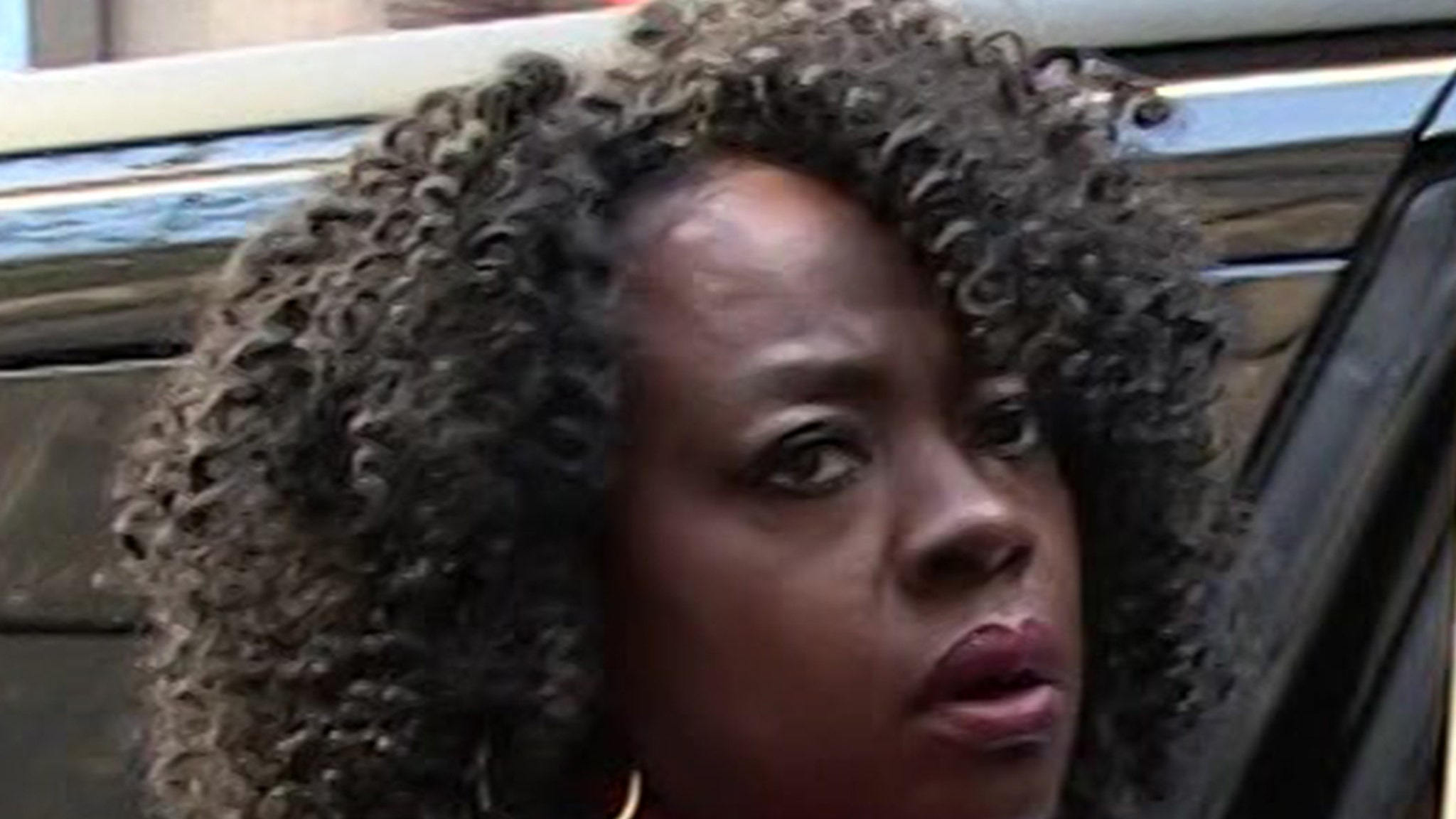 Viola Davis says that even at her status in Hollywood, racism persists on a regular basis for her … especially from one man who apparently referred to her as his hired help.

The actress — who’s already won an Oscar, among other accolades — did an interview with Variety at the Cannes Film Festival about Women in Motion … and she expressed the notion that despite her high level in the biz, there are certain barriers she can’t seem to get over.

One of those barriers is getting certain scripts to be written with dark-skinned Black women as the lead — like a mid-aged darker Black woman in her ’50s going through a sexual awakening, she explains — while suggesting Hollywood still very much digs into stereotypes and “fits” when it comes to an actor’s appearance. She’s alluding to colorism here, BTW.

But, the more shocking anecdote she tells in the same breath is about a longtime director she’s known and been friends with accidentally calling her “Louise” … his maid’s name.

Now, Viola did clarify that this happened relatively early in her career — when she was about 30, she says — but still feels those types of “microaggressions” happen all the time.

Her larger point, of course, is Black actors simply aren’t given that great of material to work with movie-wise to be able to church out Oscar-worthy performances like their white counterparts … unless they’re roles that play into stereotypes and/or formulaic stories.

The other interesting thing about the “Louise” comment is that Viola actually played a maid before — in 2011’s “The Help” … a role she was proud of at the time, but has since said she regrets doing now since it didn’t really elevate the Black characters in a meaningful way.