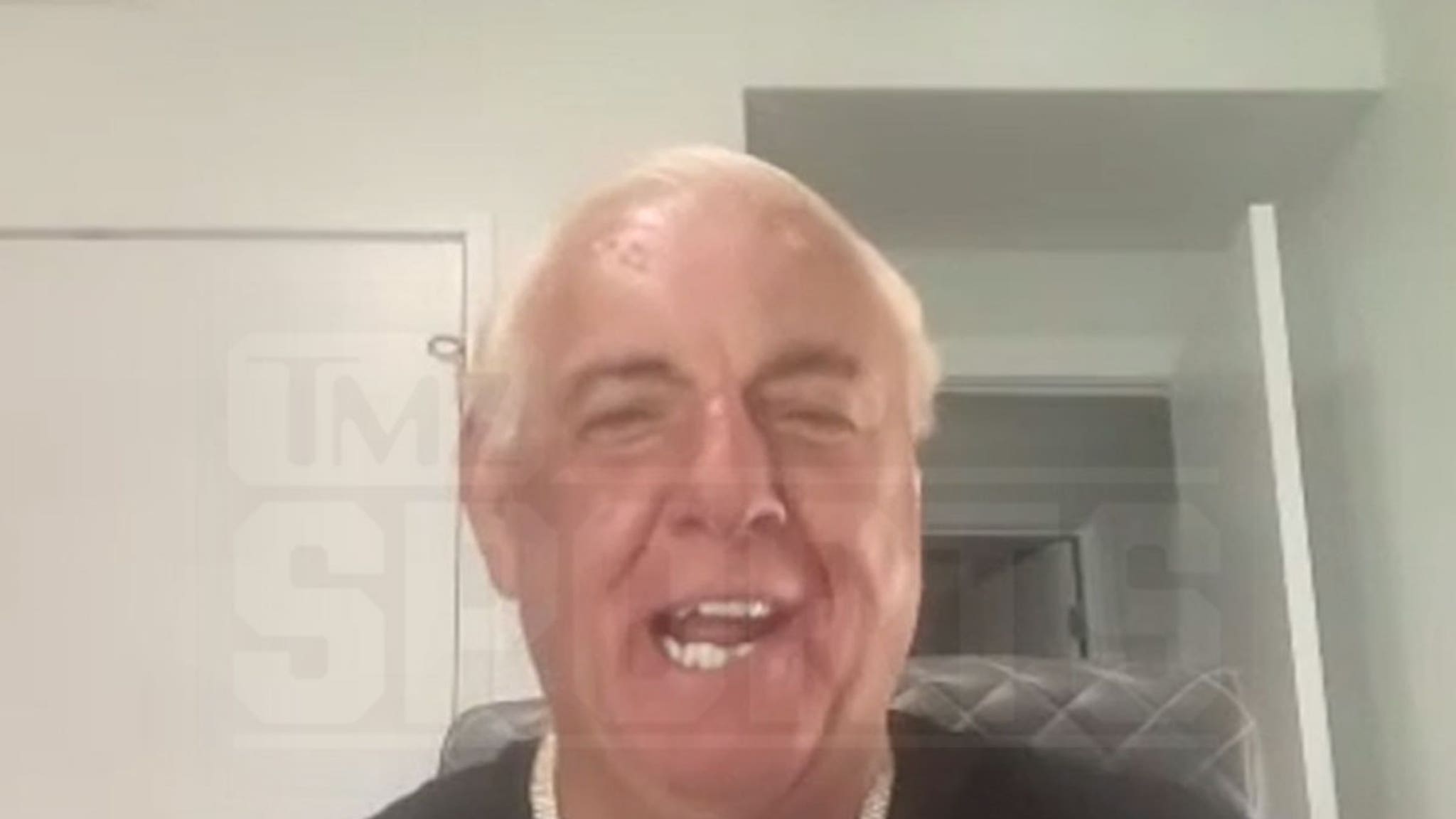 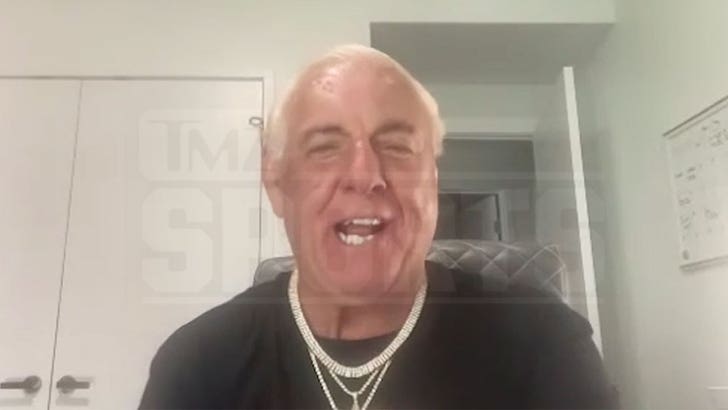 73-year-old Ric Flair is returning to the ring as a wrestler for the last time — just years after cheating death following a medical emergency in 2019 — something Nature Boy tells us wouldn’t be happening if he wasn’t cleared by his doctor.

“I don’t have any aches or pains. I know I’ve had the health issues, but I asked 40 different doctors, and I decided I’m only gonna listen to one. Not necessarily the one that was gonna give me the right answer, but that I felt the most comfortable with,” Naitch told Babcock and Mojo on the “TMZ Sports” TV show (weekdays on FS1).

Ric says the physician gave him a clean bill of health, paving the way for him to return to the ring on July 31 in Nashville, TN … under Jim Crockett Promotions.

Naitch and his team are still looking for an opponent … something they expect to be squared away over the next few days.

Question is, why is the 16x world champ — an immortal figure in the sport — wrestling again?

Ric tells us he just wasn’t happy with his last few performances … and knows he can be better. 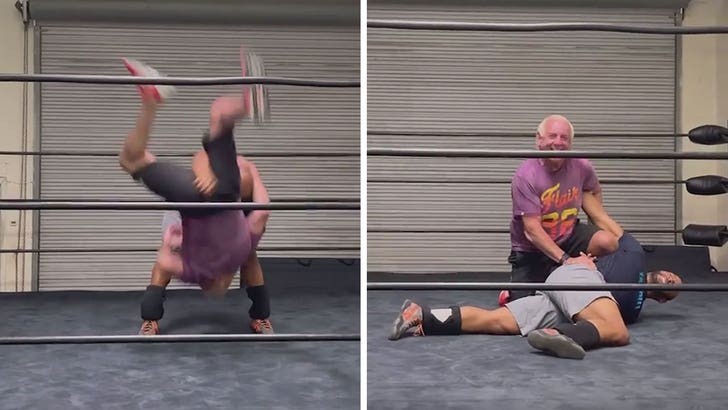 Flair says he’s been training with Rob MacIntyre from John Cena‘s gym (as well as with Jay Lethal) … and the fitness guru has been pushing him hard.

“I needed someone to motivate me. And, what motivates me is doing something I like to do, and that’s wrestle.”

And, let’s face it … just wrestling into your 70s is pretty damn impressive. Factor in decades of wrecking your body in the ring, a plane crash in 1975, and a near-death medical emergency in 2019, and it’s nothing short of incredible that Naitch is about to kick ass in the ring. 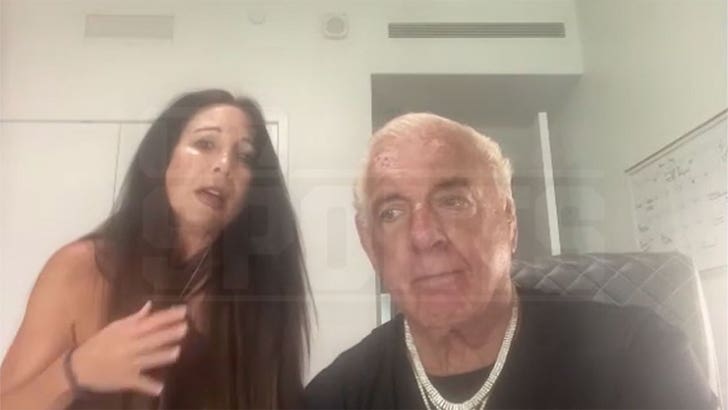 We also talked to Ric and Wendy Barlow about her humanitarian trip to Ukraine.

Wendy spent time helping many people in need in the war-torn nation.