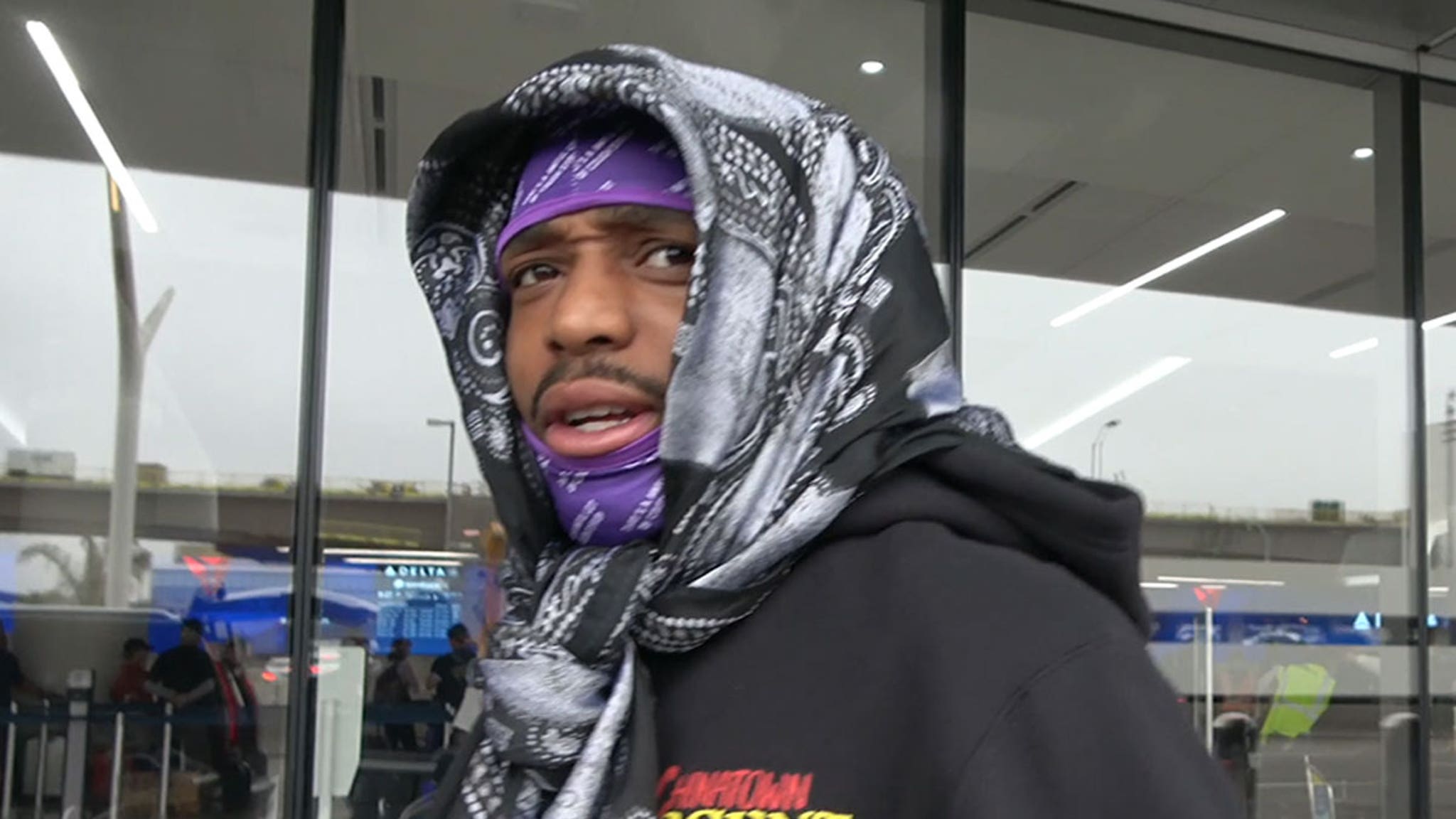 Quavo and Offset are on the outs again, and this time it means Migos is done as a group — at least that’s the online buzz, and Quavo isn’t doing anything to put out that fire.

Huncho was at LAX Thursday when a photog asked him about reports the trio is breaking up, and his response is … interesting. All the talk about Migos’ demise stems from 2 things: Quavo’s new Offset-less project and a bunch of social media UNfollows.

He was happy to talk about one of those things — namely, his and Takeoff‘s new track, “Hotel Lobby.” The new duo’s taking the name Unc & Phew, due to their family ties — but Quavo deftly dodged the topic of Offset.

So, is this real beef? Quavo isn’t saying, which makes us lean toward this being a skillful marketing scheme for Unc & Phew. 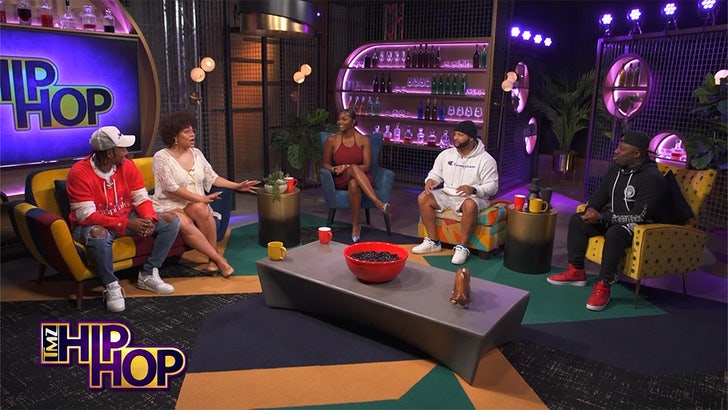 The “TMZ Hip Hop” crew tackled the potential break-up news on Thursday’s episode, and if it’s true they found the silver lining … for Cardi and Offset’s fans, anyway.

Check out full episodes of the show on these stations:

If you’re not in those cities, you can catch it nationally on Fox Soul.