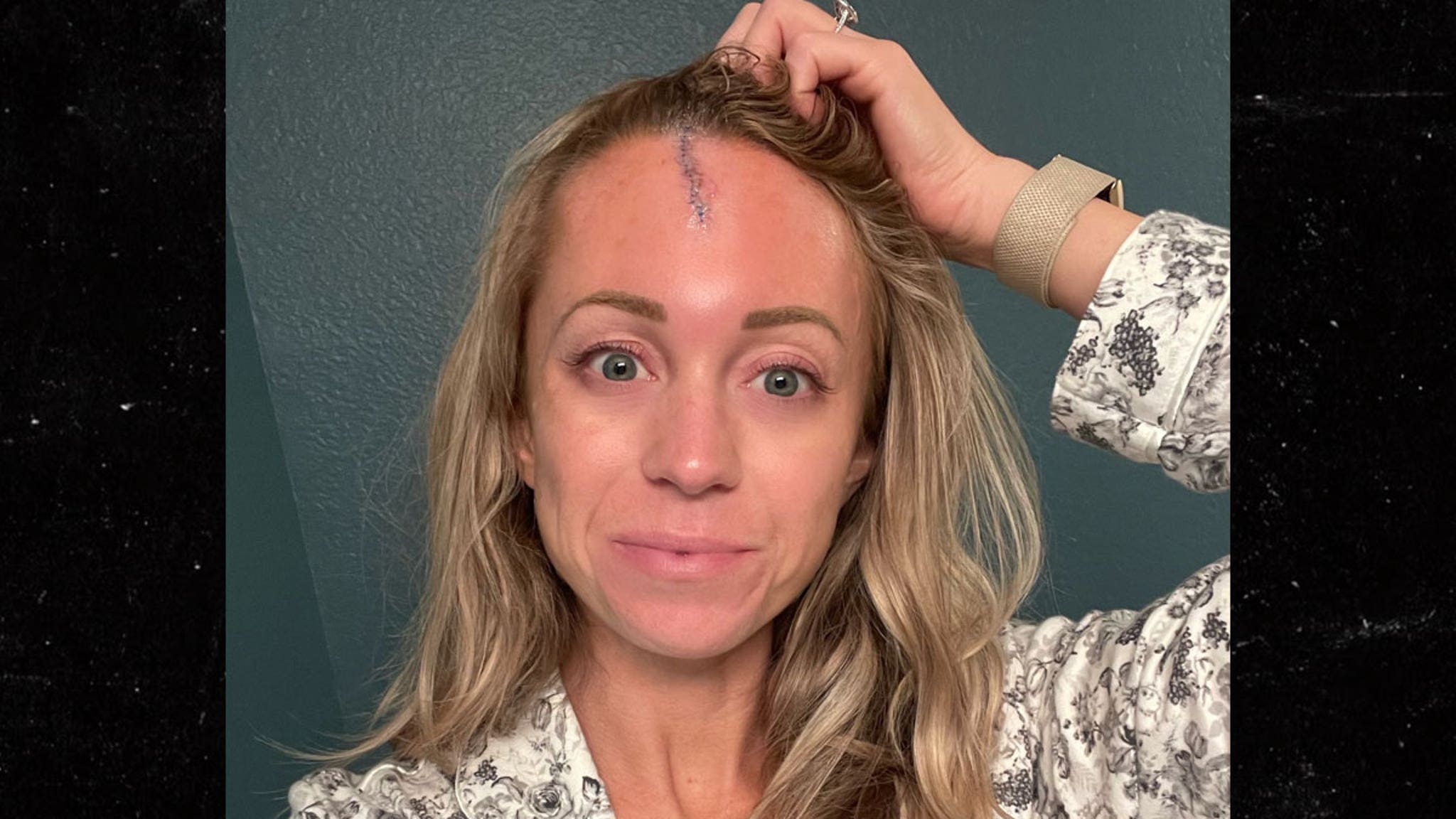 Major League Baseball reporter Kelsey Wingert was drilled in the face by a line drive earlier this week … and in a new photo she posted on Wednesday, you can see the ball did some serious damage to her forehead.

The incident happened during the ninth inning of the Colorado Rockies vs. San Francisco Giants game in Denver on Monday … when Austin Slater belted a foul ball into the Rockies’ dugout area.

The 95 MPH shot made a beeline right at Wingert, a Rockies reporter, and, unfortunately, she wasn’t able to move out of the way.

We all love you, @KelsWingert ❤️ the entire Farm to Fam is sending you our well wishes and is happy to hear you’re doing okay! pic.twitter.com/B7mXbdDxxg

The aftermath of the strike was caught on video — and you can hear in the clip, one TV broadcaster was very concerned and asked, “Kelsey, you okay?”

Wingert was able to walk out of the dugout and did give a thumbs up … but in an update on Wednesday, she revealed the strike caused a gnarly injury.

The 29-year-old said she had to spend five hours at a local hospital and needed several stitches to close the wound. She added that she required a CT scan as well.

Thankfully, Wingert said the testing went well and she’s now doing OK — and thanked the Rockies and her colleagues for all of the support in the wake of the incident. 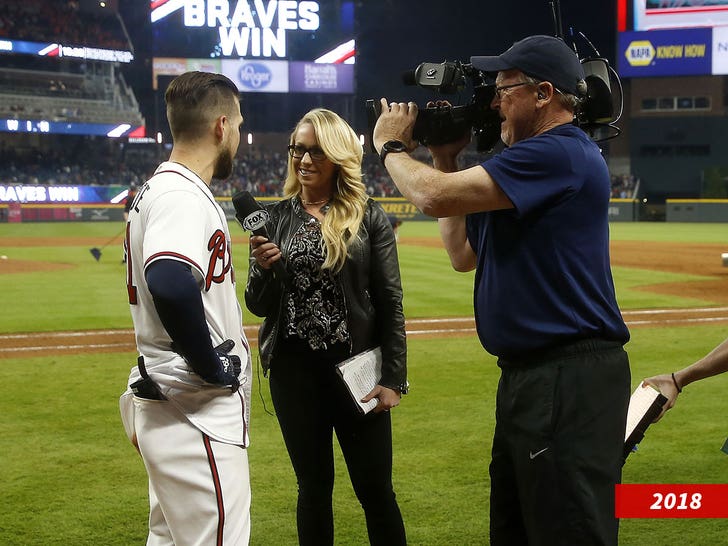 “I’ve never experienced support like this,” she said. “Thank you for the prayers.”