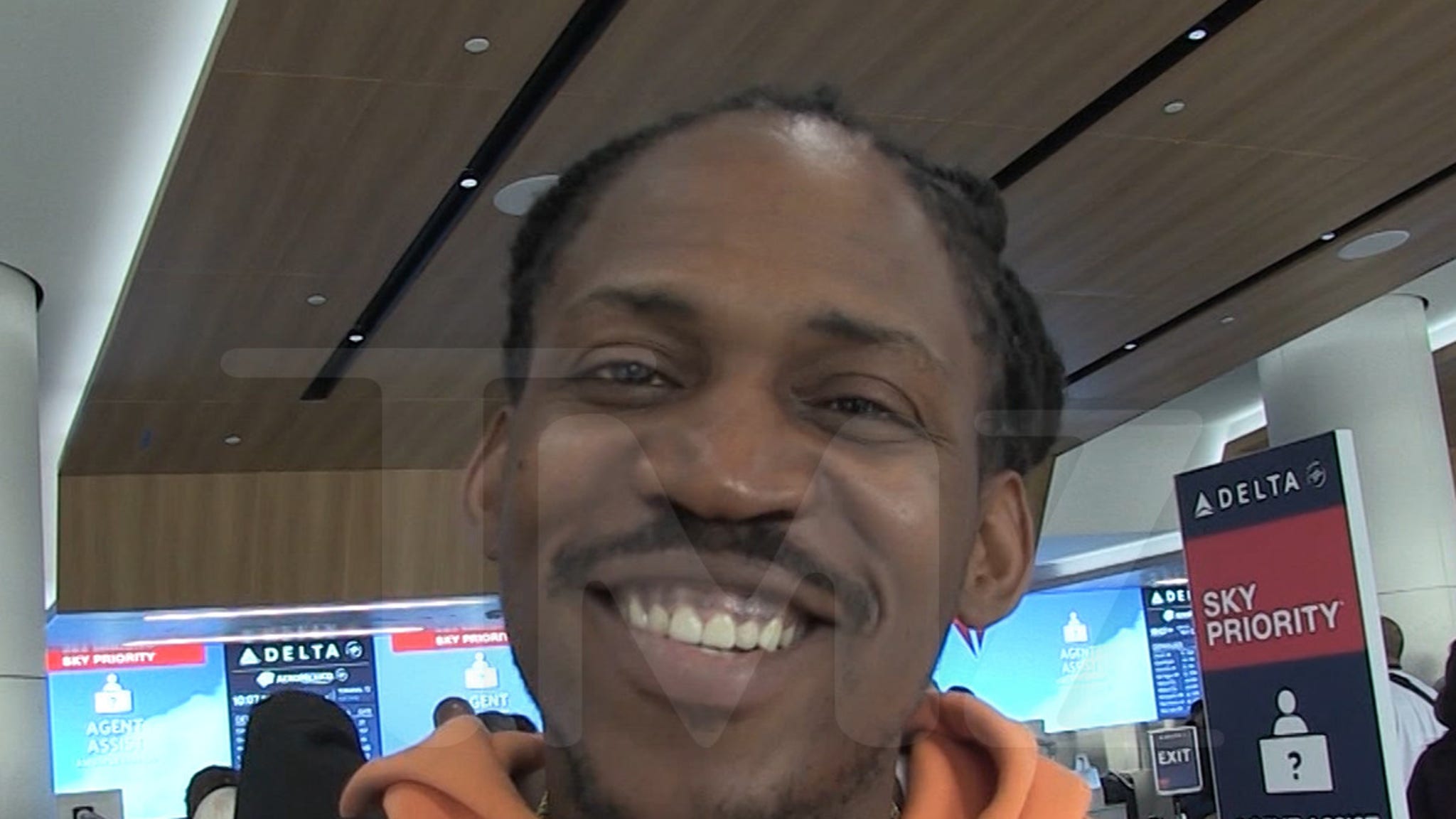 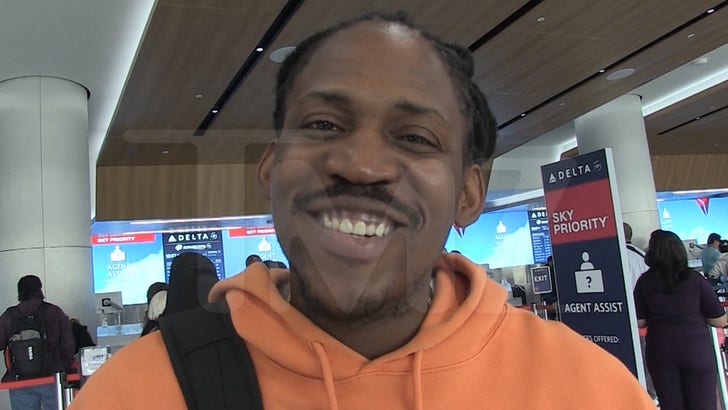 Kendrick Lamar‘s new album “Mr. Morale & The Big Steppers” is officially his last for Top Dawg Entertainment, and that has labelmates, like Sir, pondering what the future holds for K Dot.

We got the Inglewood-born crooner Thursday at LAX, and picked his brain about King Kendrick’s departure. He echoed some of what TDE founder Anthony “Top Dawg” Tiffith said prior to ‘Mr. Morale’ dropping — that Kendrick will always be family.

Sir added a note about Kendrick’s business savvy, and gave a shout to the pgLang movement. He also plugged his own new music — a summer project entitled “Heavy.”

The warmer months seem to be Sir’s thing. His last album, “Chasing Summer,” dropped in August 2019 and featured the Kendrick collab “Hair Down.”

Of course, Kendrick isn’t leaving TDE a serious going away gift — ‘Mr. Morale’ is projected to be the biggest album of 2022, so far. Plus, he’ll be kicking off a 65-date tour soon! 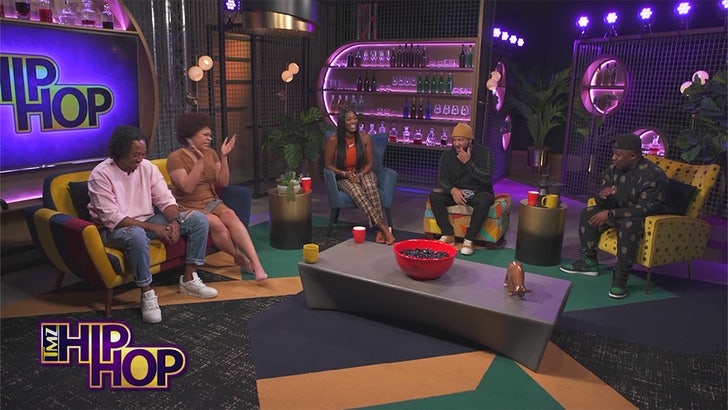 Still lots to unpack from the album — let’s face it, ya gotta listen to K Dot record multiple times to let it soak in, and find your favorite track.