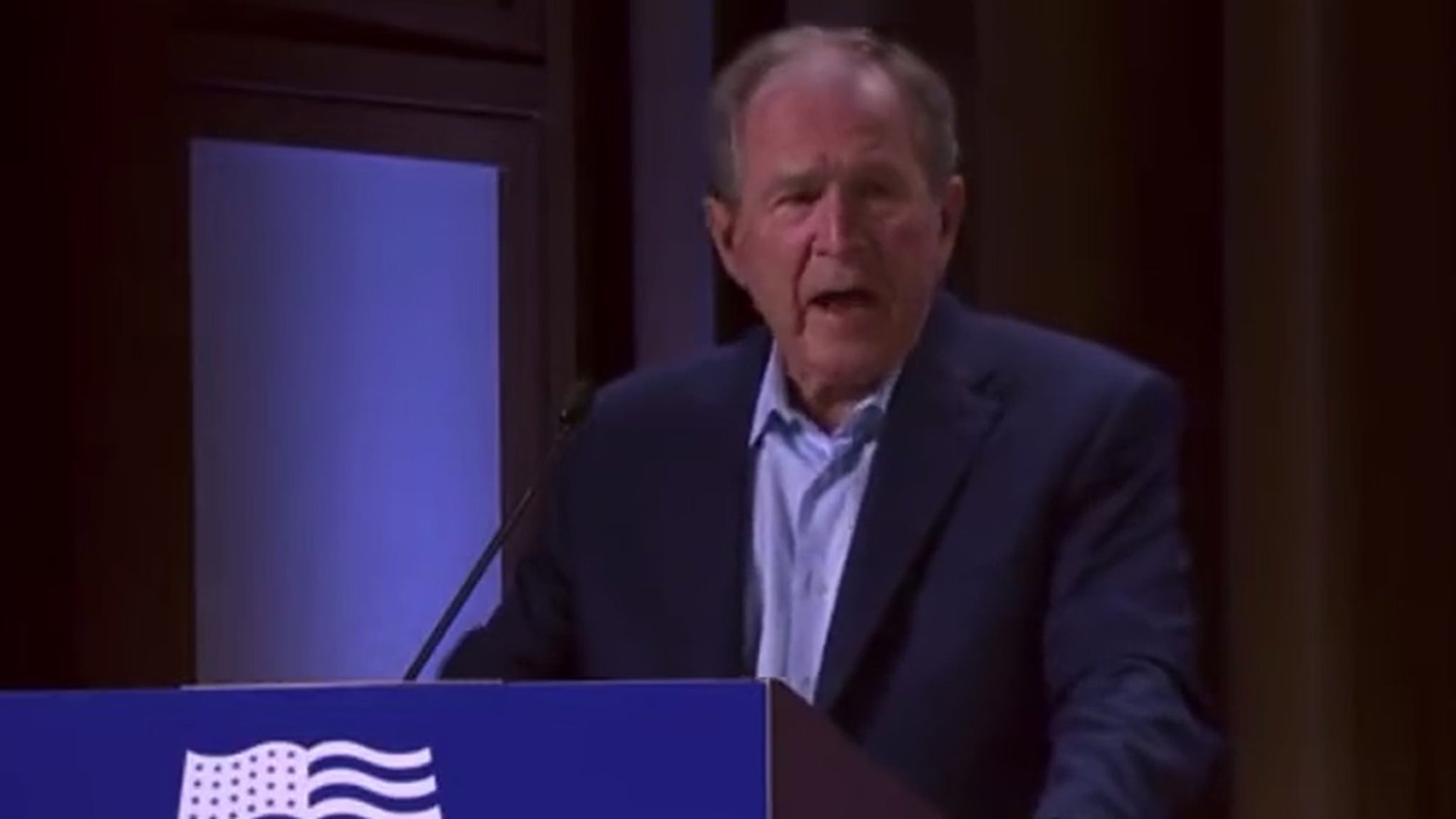 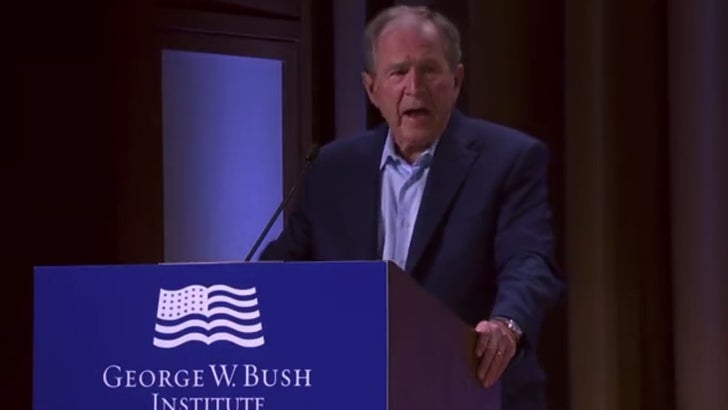 It’s maybe the most incredible gaffe of the year — and that’s saying something — former President George W. Bush tried to take aim at Vladimir Putin, and it boomeranged right back on him.

W. was speaking at SMU’s George W. Bush Institute when he groused about Putin’s invasion of Ukraine … he was trying to say the war was the brainchild of a tyrant who brazenly invaded a neighboring country without any justification. But, here’s how it came out … “Political opponents are imprisoned or otherwise eliminated from participating in the electoral process. The result is an absence of checks and balances in Russia and the decision of one man to launch a wholly unjustified and brutal invasion of Iraq.”

Well, he quickly corrected himself, saying “I mean of Ukraine,” and then just shrugged.

As you know, Bush launched a U.S. invasion of Iraq in 2003 on the pretext Saddam Hussein had weapons of mass destruction … there were no such weapons but lots of destruction in the wake of U.S. aggression. 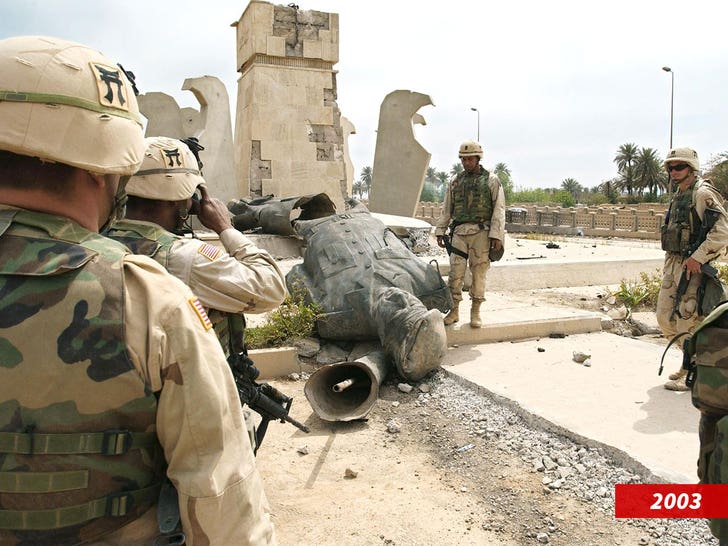 Now check this out … if you listen closely, after Bush corrects himself, he says, “Iraq too.” That’s an incredible statement, because that puts him in the seat of the aggressor without justification.

Speaking of age, this is one for the ages.