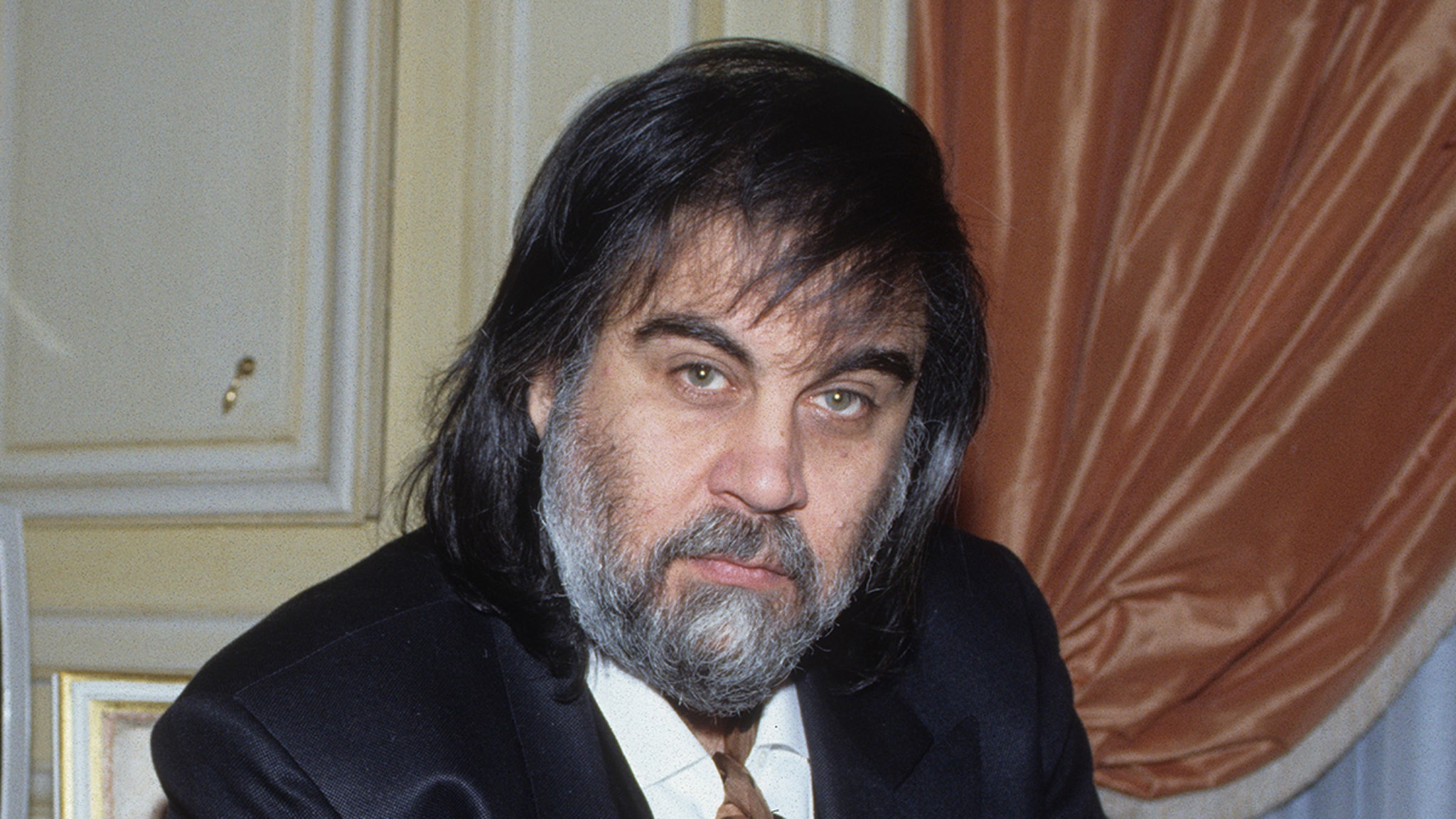 Music legend, Vangelis, the composer behind massive Hollywood hits like “Chariots of Fire” and “Blade Runner” has died.

A representative for Vangelis confirmed he died at a hospital in France, where he was being treated for an illness … but it’s unclear what he was fighting.

Vangelis was a self-taught musician that rose to fame after scoring the 1981 film, “Chariots of Fire.” The soundtrack reached #1 on Billboard charts … and remarkably, he ended up winning an Oscar for Best Original Score.

In addition to the Oscar, he scored Ridley Scott‘s 1982 film “Blade Runner” … and wrote songs for films, including “The Bounty.”