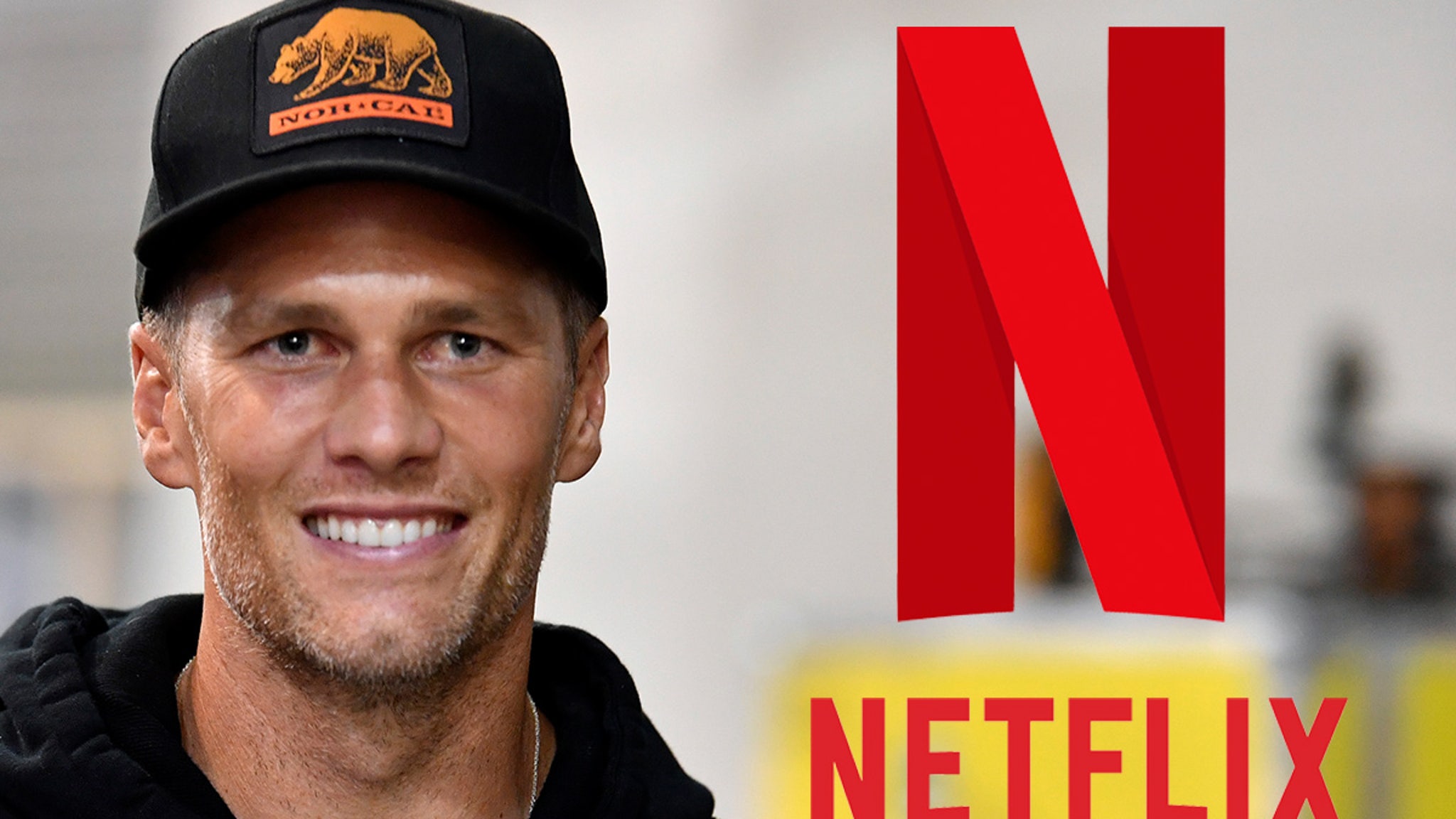 Get ready for a slurry of avocado ice cream and deflated football jokes … Tom Brady has signed up to be roasted as part of a new deal with Netflix.

The streaming service giant announced Tuesday it’s making a series of new specials called “Greatest Roasts of All Time: GROAT” — and TB12 is slated to be one of the first roastees.

Netflix says Brady will also serve as an executive producer for the series … and the company actually clowned on the Tampa Bay Bucs star in its announcement for it all.

“We can’t wait to burn three-time Super Bowl-losing quarterback Tom Brady, who only went back to the NFL in order to delay this roast,” Netflix Vice President of Stand-up and Comedy Formats Robbie Praw said in a statement.

“In all seriousness, it’s a huge thrill to work with the greatest football player of all time on this project. No one’s better at taking hits and still coming out on top, so we know the roast will be a breeze for Brady.”

Brady had fun with the announcement, too … channeling Marshawn Lynch by saying, “I’m just here so I won’t get fined.”

No word yet on who will be the roast master for Brady’s special … but we’re sure the Spygate and pliability jabs are already brewin’!