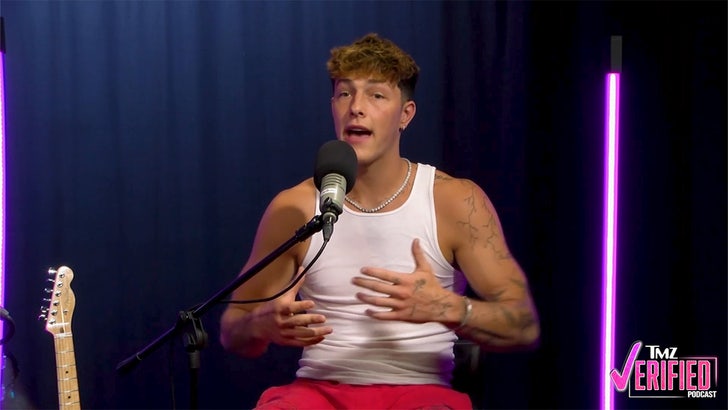 Tayler Holder is clearing the air … flat out saying no one has come forward to accuse him of sexual assault, and insists any rumors claiming otherwise are lies.

The TikTok star opened up on the “TMZ Verified” Podcast, following online speculation he might have been involved in unspecified sexual assault allegations. Tayler says he was never publicly confronted with any accusation from any individual, law enforcement, or attorney.

Interestingly, he says his team did have contact with someone they apparently thought was the source of the rumors, and encouraged that person to raise the allegation in a legal setting … but he says they went silent at that point. 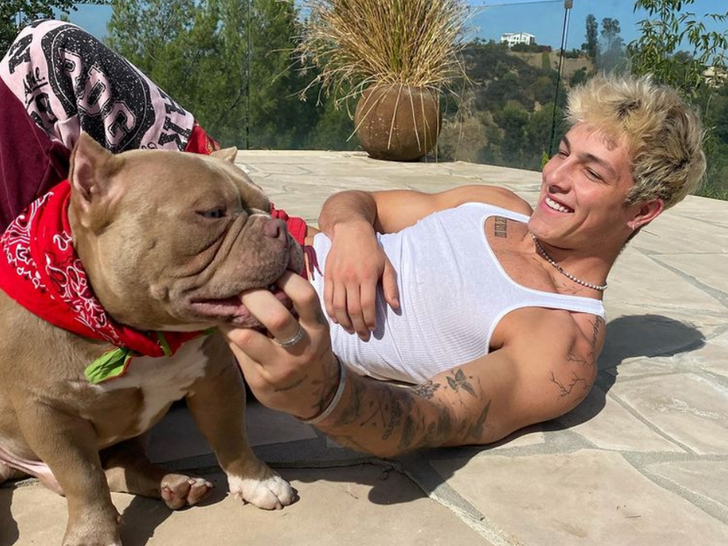 Folks on social media began to speculate Tayler might be in the middle of some legal trouble because some of his close friends and influencers unfollowed him on Instagram.

Of course, this wouldn’t be the first time he has talked about allegations — but, his open letter and previous interview raised more questions when he said there’s stuff going on that should be handled offline.

His denial of the rumors remains firm, but for now … at least publicly, we don’t know anything more about who exactly spoke to Tayler and his team.