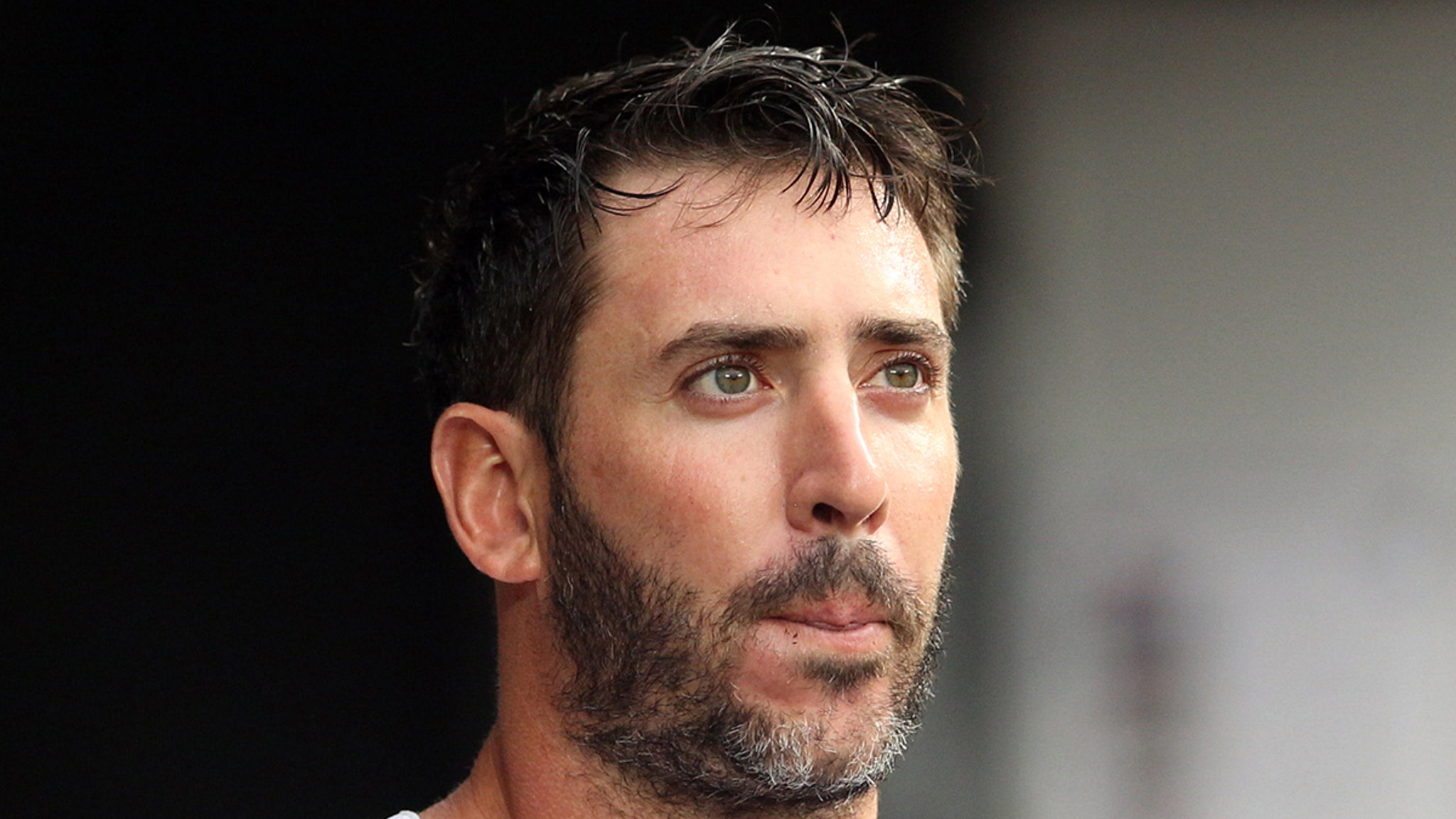 Former MLB star Matt Harvey — who just recently signed a minor league deal with the Baltimore Orioles — has been suspended by the league following his bombshell admissions while on the stand in the Tyler Skaggs trial.

Harvey has been banned 60 games, dating back to April 29 — the MLB just announced.

The league says the 33-year-old right-hander participated “in the distribution of a prohibited Drug of Abuse” — which violated the league’s Joint Drug Prevention and Treatment Program.

The suspension comes three months after Harvey admitted in a courtroom that he did give Skaggs Percocets while the two were teammates together with the Los Angeles Angels.

During his testimony — which was part of the trial related to the 2019 death of Skaggs — Harvey also admitted to taking painkillers while in the clubhouse. He also said he had previously been a user of cocaine.

Matt Harvey received a standing ovation in his return to Citi Field. 👏 pic.twitter.com/scrkmX0lSP

Harvey, a former New York Mets superstar, has not pitched in an MLB game since last year, when he posted a 6-14 record for the Orioles.