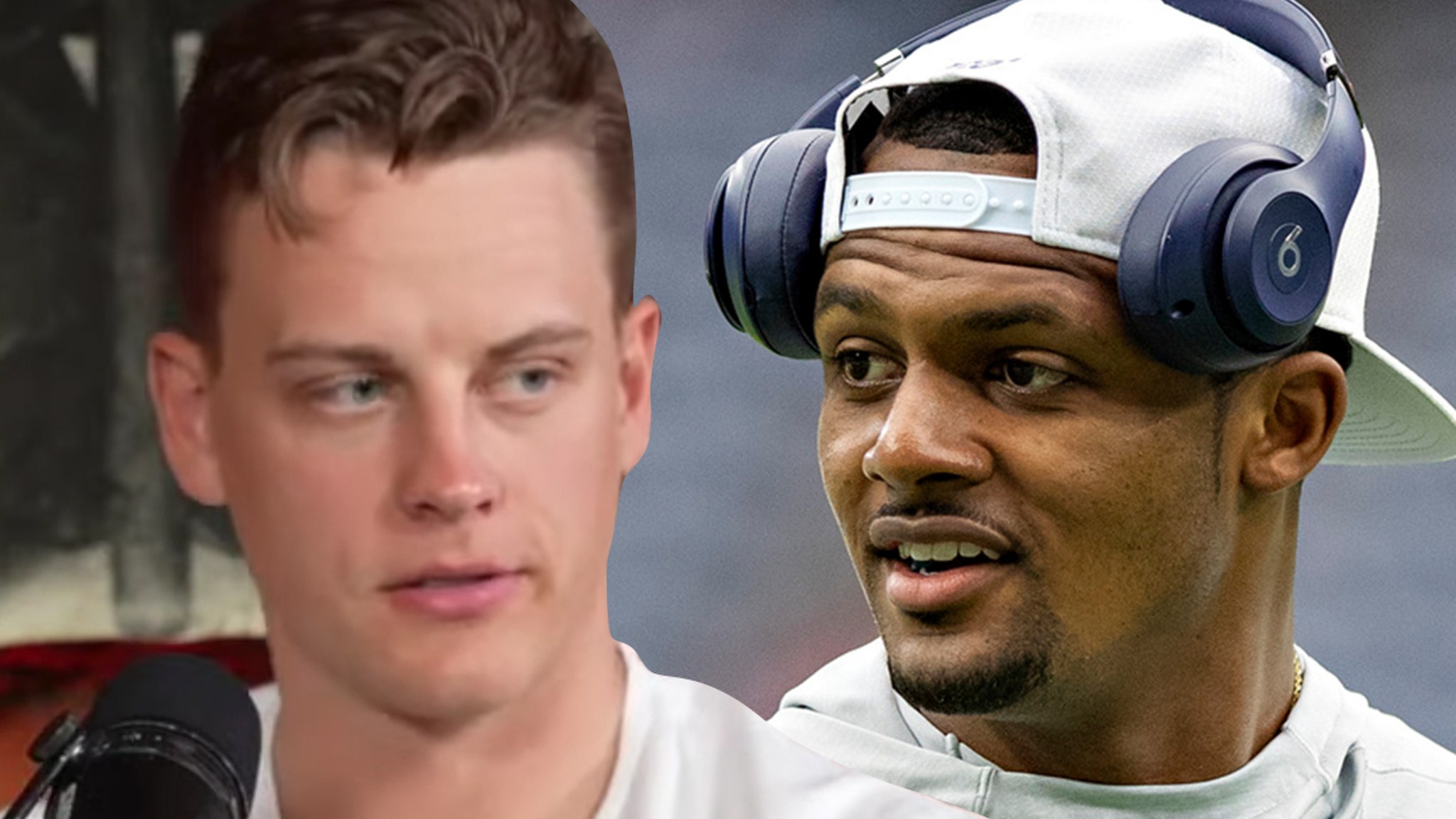 Joe Burrow says he can’t blame the Cleveland Browns for going all-in on Deshaun Watson … admitting it was smart to “take a chance” on the superstar QB — even with Baker Mayfield on the roster.

Cleveland added Watson after a blockbuster trade with the Houston Texans in March … which, of course, pissed Mayfield off and left his future in northeast Ohio up in the air — despite reaching the postseason in 2020.

Burrow says Baker’s current situation is “tough,” but gets why the Brownies went through with the deal … saying when a talent like Watson is available, you gotta go for it.

“I think when you have a guy like Deshaun, you gotta take a chance at that,” the 25-year-old QB said on Full Send Podcast this week, “’cause he’s such a great player.”

Burrow says this is not a shot at Baker — in fact, he believes the former Heisman winner will succeed somewhere else … wherever that is.

“Baker will land on his feet,” Burrow said, “He’s a really good player.”

Of course, Joey B knows firsthand what Bake’s capable of — Mayfield has balled out every time the Browns played the Bengals — and the AFC champ has yet to beat the Ohio rivals.

During Mayfield’s four seasons with the Browns, he’s logged in 14,125 passing yards, 92 touchdowns and 56 interceptions. He also led the Browns to their first playoff win in forever.

Watson’s current status is still TBD … as the NFL will meet with the 26-year-old QB this week over the allegations of sexual misconduct made by 22 women.