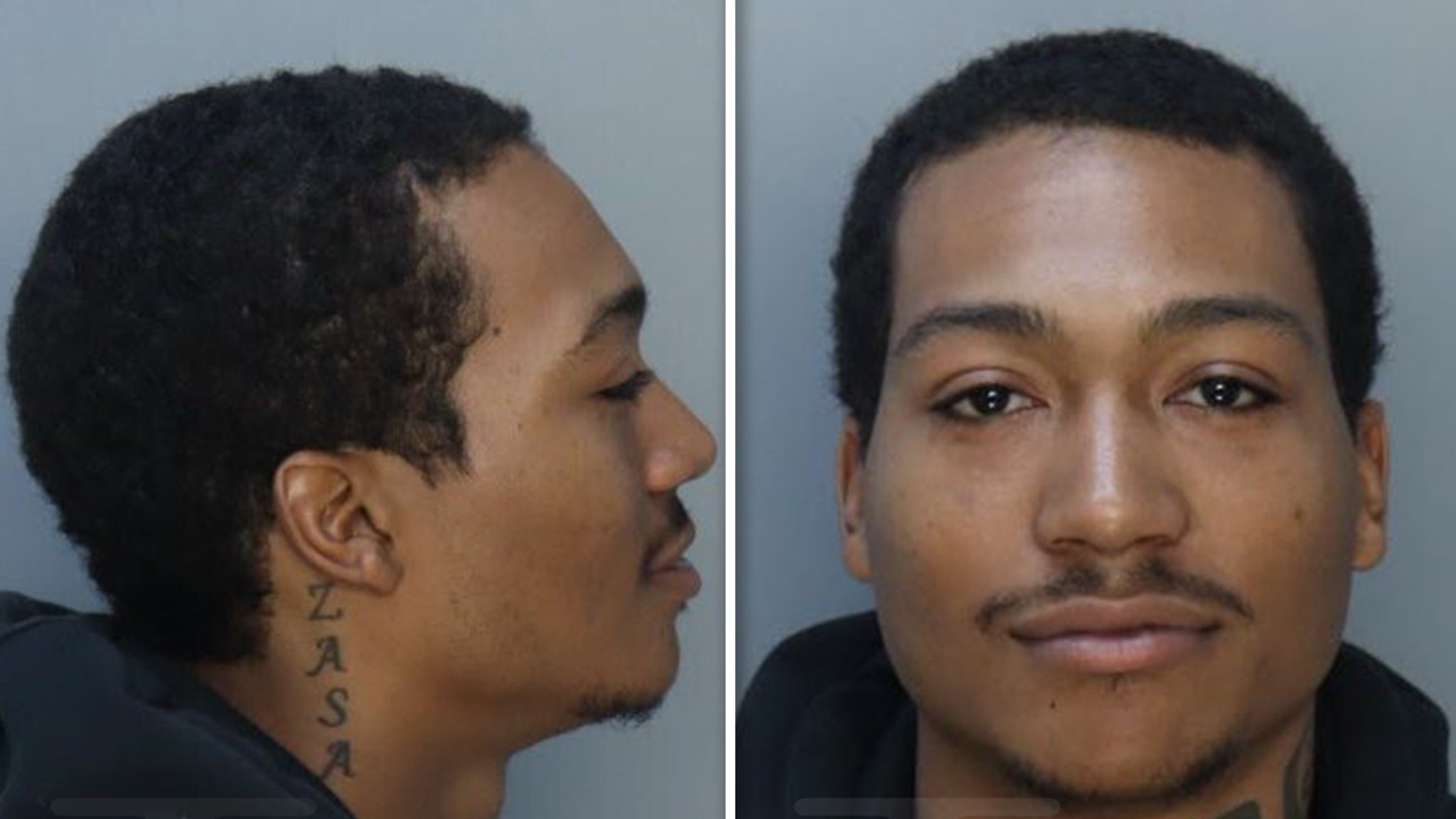 ‘BMF’ star Lil Meech allegedly stole a $250,000 Richard Mille watch and got caught … leading to his arrest for grand theft.

The 22-year-old actor/rapper — handpicked by 50 Cent to star as his dad, Big Meech, in the Starz ‘BMF’ series — got booked on two counts of first-degree grand theft and a separate count of organized fraud on March 14.

Cops say the actor walked into Miami’s Haimov Jewelers back in February and put a down payment on the Richard Mille using his $80,000 platinum Rolex, but he allegedly failed to pay the remaining $200K balance and never returned the watch.

Cops also accuse him of trying to trade the watch for a different Richard Millie piece at a different store.

Records show Meech was released on bond the same day he was arrested. Lil Meech hasn’t reacted to charges publicly, but he recently posted an Instagram photoshoot to let fans know he’s unbothered.

Season 2 of ‘BMF’ is set to begin filming in Atlanta and 50, hopefully, doesn’t have to subtract Lil Meech from the equation.