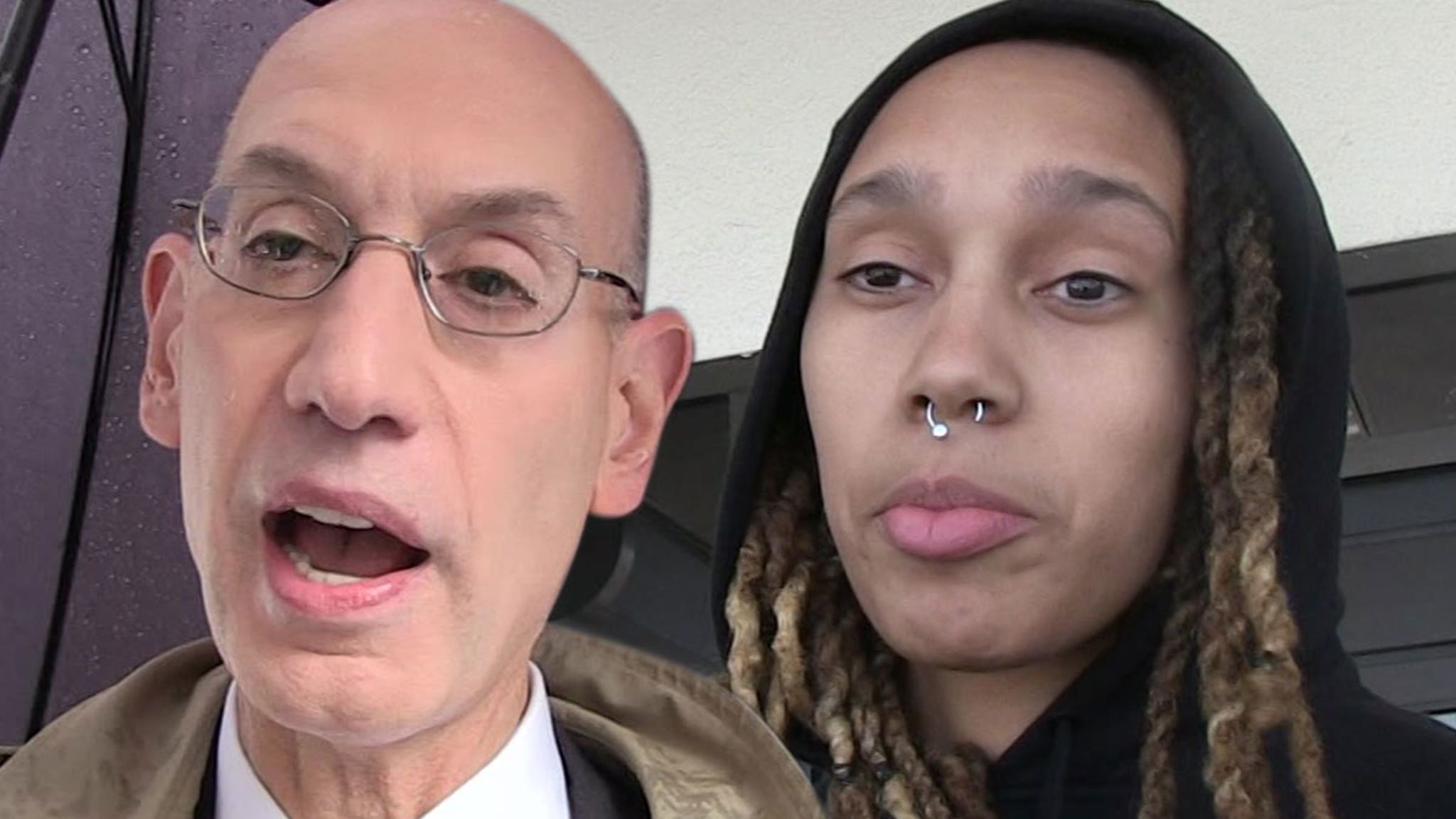 NBA commissioner Adam Silver is assisting the WNBA in its efforts to get Brittney Griner home — revealing on Tuesday he’s working with the White House and even hostage negotiators to get her out of custody in Russia.

Silver said before the NBA Draft Lottery in Chicago that he’s “working side-by-side” with WNBA commish Cathy Engelbert, who’s made bringing Griner back to the U.S. a top priority.

“The league — and by that, both the WNBA and its brother league, the NBA — we have a huge responsibility to Brittney Griner as one of our players,” Silver said.

“Cathy Engelbert, the commissioner of the WNBA, is on this issue every single day. I’m working side-by-side with her.”

Silver says both leagues have went above and beyond for the Phoenix Mercury star … getting “in touch with the White House, the State Department, hostage negotiators — at every level of government and also through the private sector as well.”

“Our No. 1 priority is her health and safety and making sure that she gets out of Russia,” Silver added.

Griner has been in custody in Russia since February after she was allegedly found with hash oil in her luggage at a Moscow airport.

The 31-year-old was denied house arrest by a judge last week and will be forced to stay in jail for at least another 30 days.

The U.S government said earlier this month that the WNBA champ is being “wrongfully detained” and “will continue to undertake efforts to provide appropriate support to Ms. Griner.”