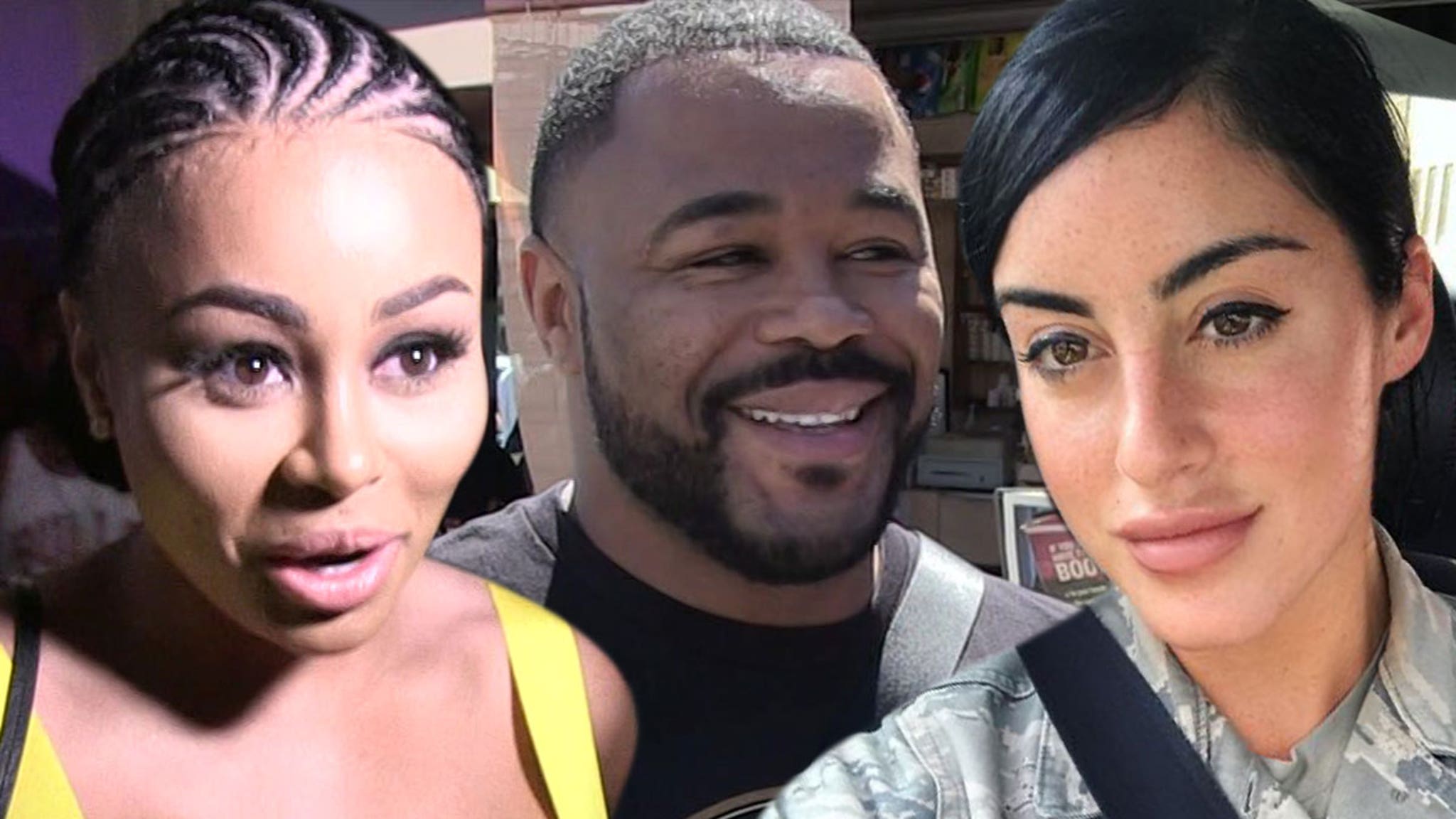 UFC legend Rashad Evans will be in the ring next month … not to fight, but to serve as referee in the celebrity boxing match between Blac Chyna and Alysia Magen.

The mixed martial artist — who was inducted into the UFC Hall of Fame in 2019 — made the IG announcement on Tuesday with a clip of Chyna and Magen’s first face-off … where things got a little heated.

“I’ll be ref’ at this event,” RE said with a bunch of fire emojis.

The bout will go down at the Charles Dodge Center in Pembroke Pines, FL on June 11 … and the winner between Chyna and the Air Force vet will take home the Women’s Celebrity Boxing title. 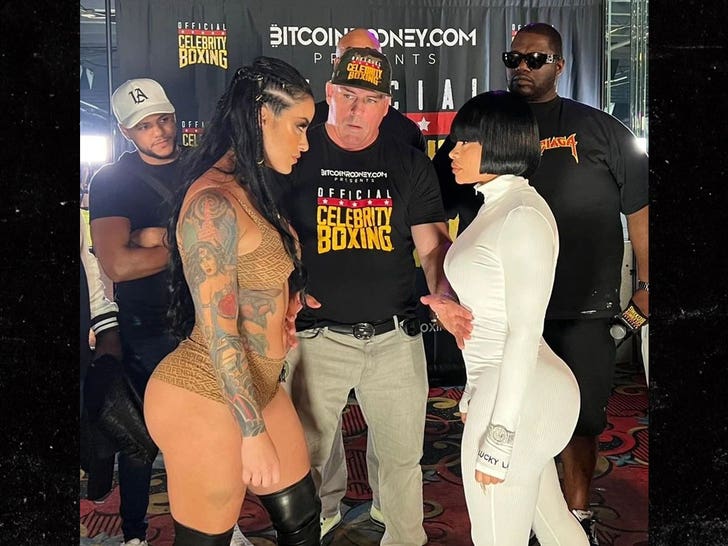 And there’s a good cause … Chyna says the money she raises will go to a non-profit in California.

“I am fighting to raise money for the Pasadena Humane Society,” Chyna said last week.

Of course, Evans ain’t the first UFC great to ref a celebrity match — last June, Chuck Liddell had the gig for the Lamar Odom and Aaron Carter fight at the Showboat Hotel in Atlantic City.

Liddell told us — before Odom KO’d Carter — he was gonna let the two fight despite it being a celebrity match.

“People are paying to watch you fight. You’re getting paid to fight. You wanna make some money, you gotta fight.”

Some advice for Evans before the main event next month … and speaking of paying, all the action goes down on Fite.