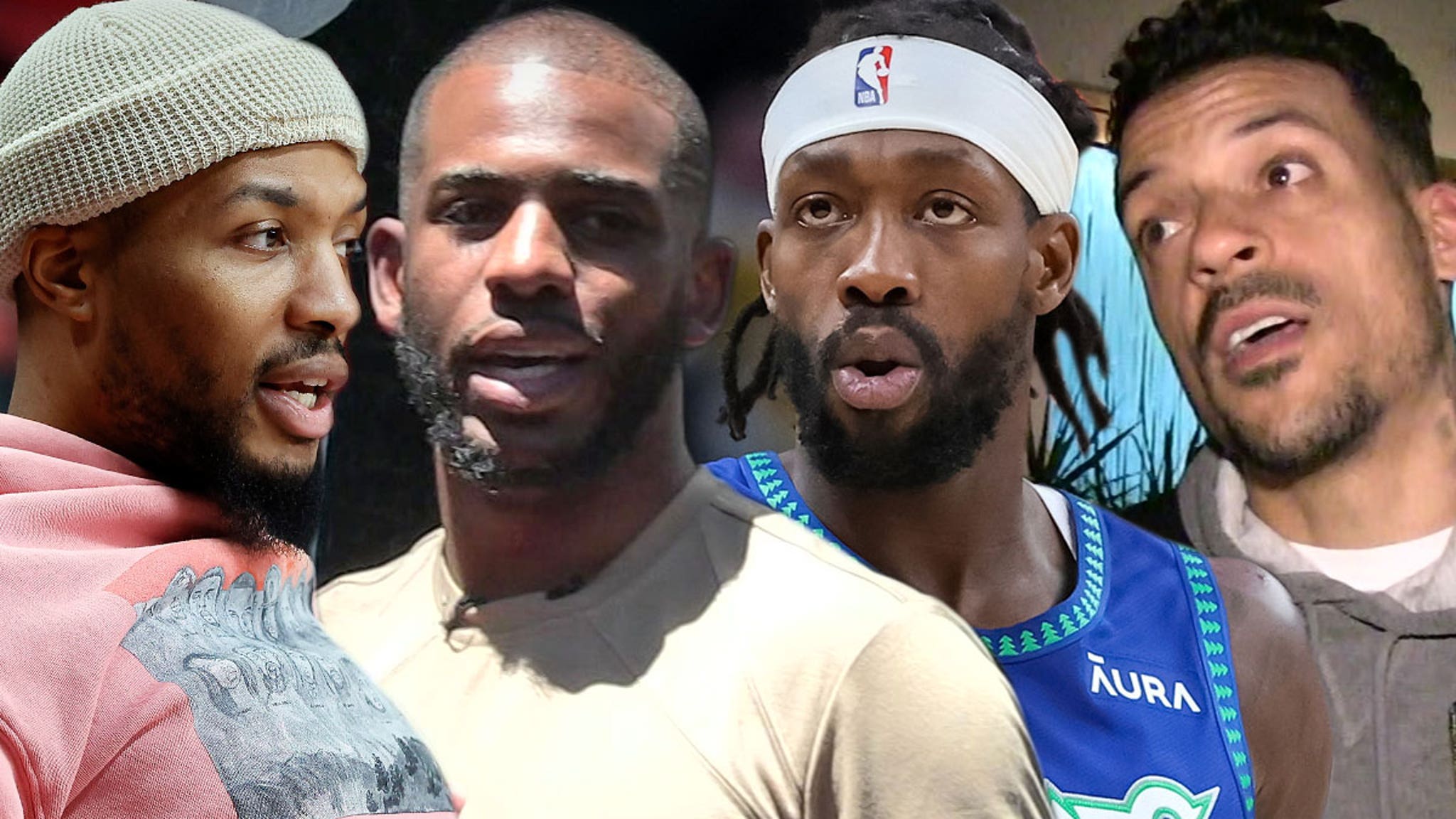 Patrick Beverley is getting blasted by current and former NBA hoopers after criticizing Chris Paul on TV this morning … with Damian Lillard and Matt Barnes going in on the NBA vet.

Pat Bev ripped Paul — aka the “Point God” — on ‘First Take’ on Monday for his abysmal performance in Game 7 against the Mavericks, saying head coach Monty Williams should’ve benched the future HOF’er. 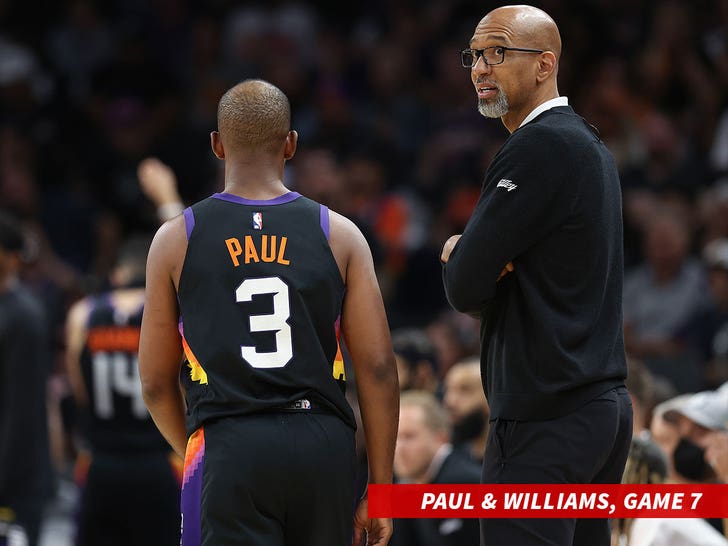 The criticism didn’t sit well with Dame, who hit social media and wrote … “Bra on TV acting like his word law. Speaking on private convos and praying on mfs downfall. This weird behavior smh 🤷🏽‍♂️ … I ain’t got a horse in the race.”

Beverley, who was eliminated from the playoffs in the first round, said he knew the Mavs would win yesterday because “aint nobody afraid of anybody over there in Phoenix, man.”

“Everybody in the league knows that,” he continued.

And, Dame wasn’t the only person Bev rubbed the wrong way (today) … Matt Barnes went in on PB on ESPN’s ‘NBA Today.’

“I feel like what Pat Beverley did today to Chris Paul was completely disrespectful and out of the line,” Barnes said. “Pat Bev is talking like he’s that guy. You’re not that guy.”

He continued … “Chris Paul played terrible this year and his numbers are still better than your career numbers have ever been,” Matt said, adding, “The disrespect needs to be checked.”

Barnes was clearly not here for Pat Bev coming after CP3, a future NBA Hall of Famer, and feels next time he needs to be put in his place for coming at Paul — a star in the league.

As for Pat Bev and CP3, this is just the latest drama in their long-standing rivalry. Remember, Beverley pushed Paul in the back during the Western Conference Finals last season.

Beverley served a one-game suspension for his actions, but ultimately seemed to squash the beef with Paul on social media, wishing CP3 good luck during the 2021 NBA Finals.

@CP3 emotions got the best of me last night gang. My bad wasn’t meant for you. Congrats on making it to the Finals. Best of Luck 🤞🏾