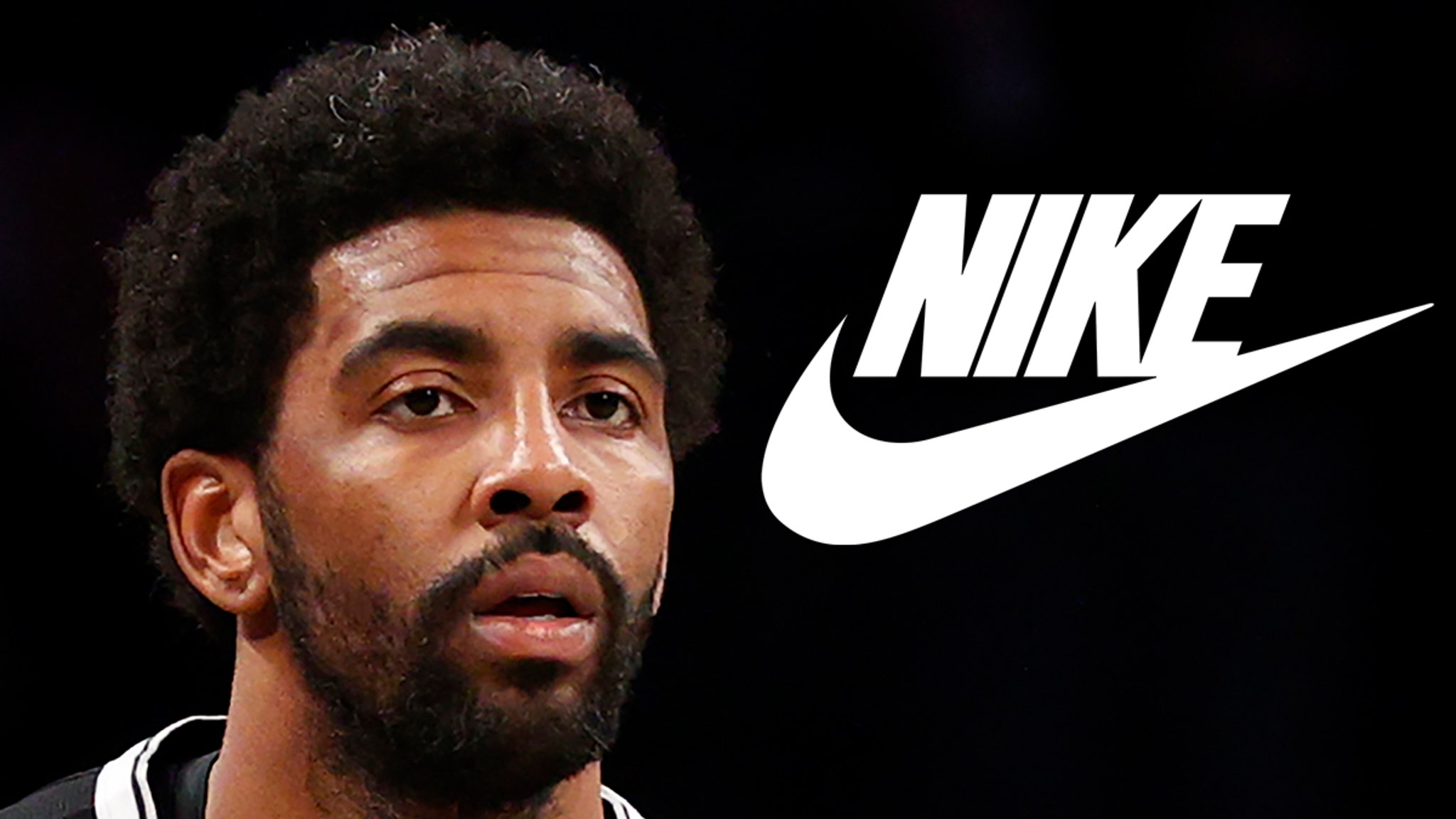 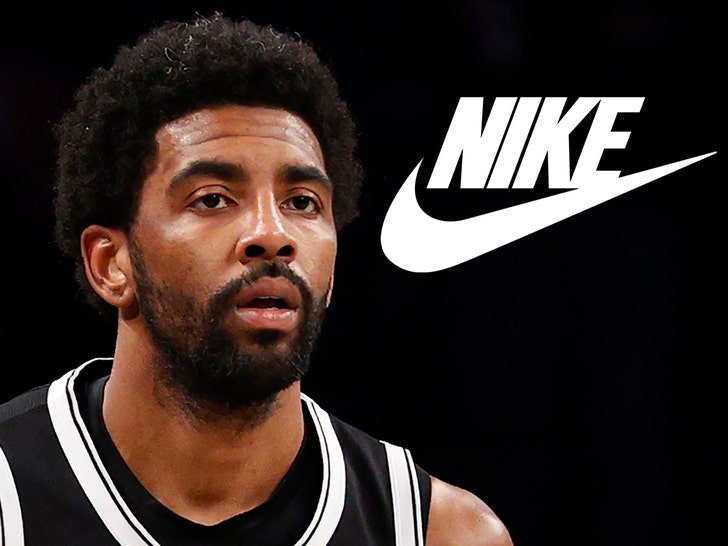 Kyrie Irving might not have to worry about having “trash” shoes anymore … Nike is reportedly “unlikely” to renew its signature shoe deal with the Brooklyn Nets star after next season.

Irving’s relationship with the company could change “dramatically” in the future, according to ESPN … but his (potentially) final shoe release is slated to go down as expected in the fall.

If the report is true, there is a possibility retro Kyrie shoes could still be released in the future … but as of right now, it sounds like the Kyrie series is getting shelved. 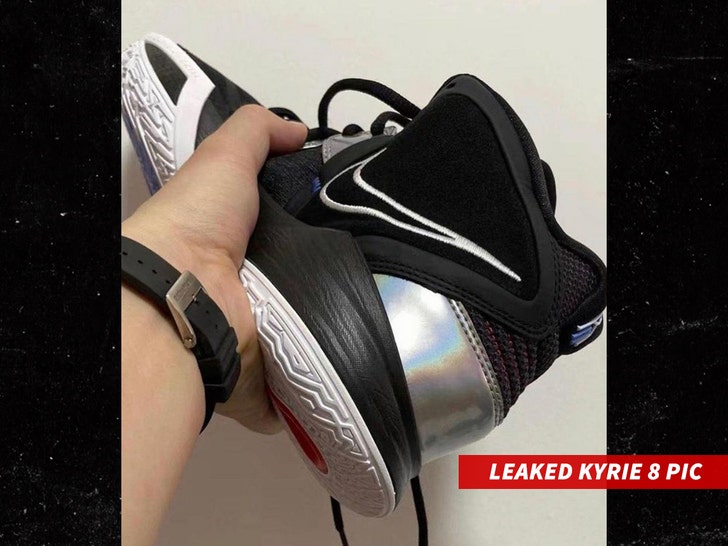 He claimed he was not part of the design or marketing of the kicks … saying, “I have Absolutely nothing to do with them!”

Irving later admitted he handled things poorly … and he was working with the shoe giant to fix his issues with the 8s.

Of course, Irving has been at the center of a ton of controversy over the last year … missing half of the NBA season after he refused to get vaccinated for COVID. It’s unclear if the coronavirus drama is playing a part in Nike’s impending decision, considering they already had beef to begin with.

Nike elected not to confirm or deny the claims … telling ESPN, “We don’t comment on contracts or rumors or speculation. Kyrie remains a Nike athlete.”