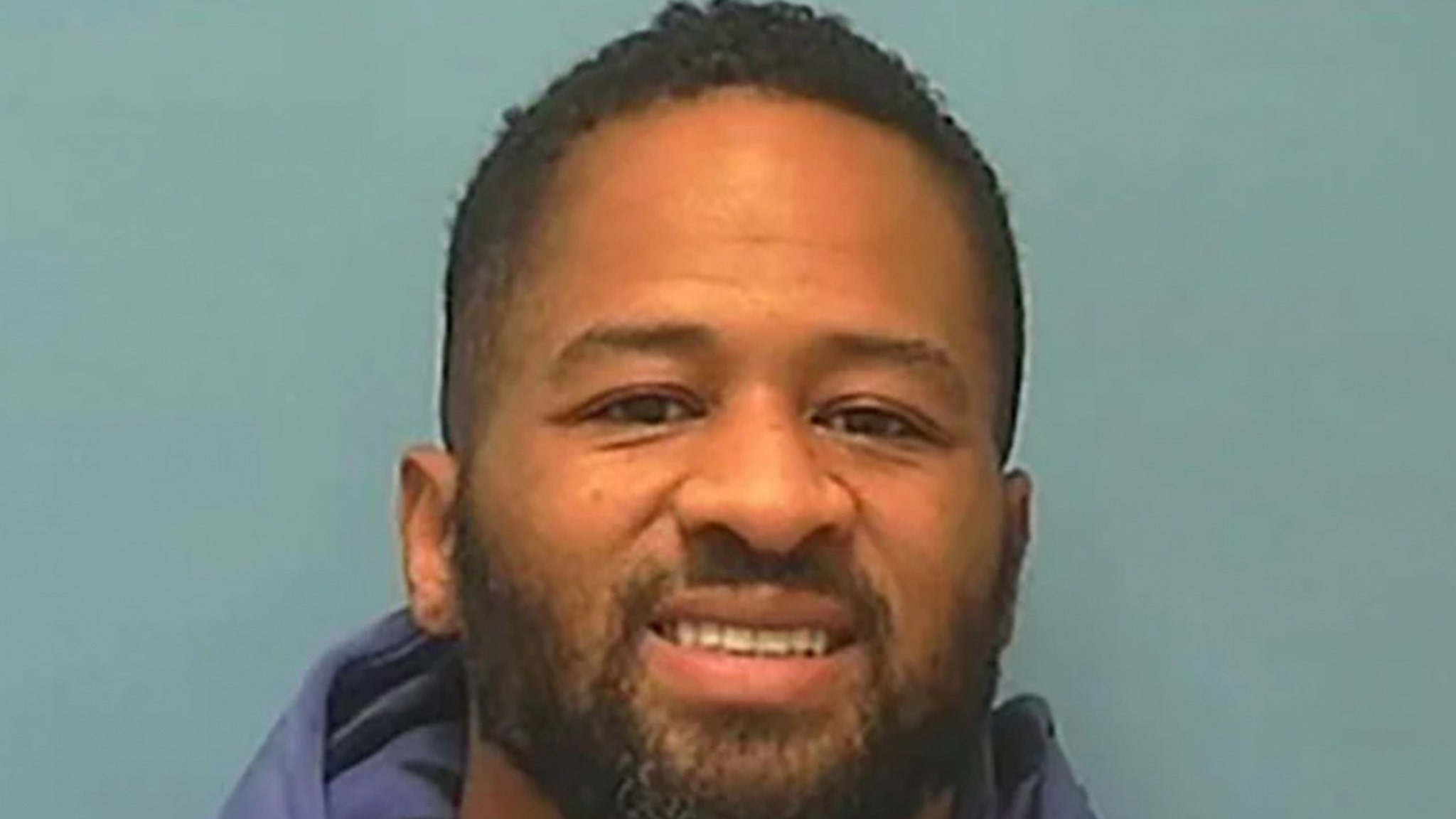 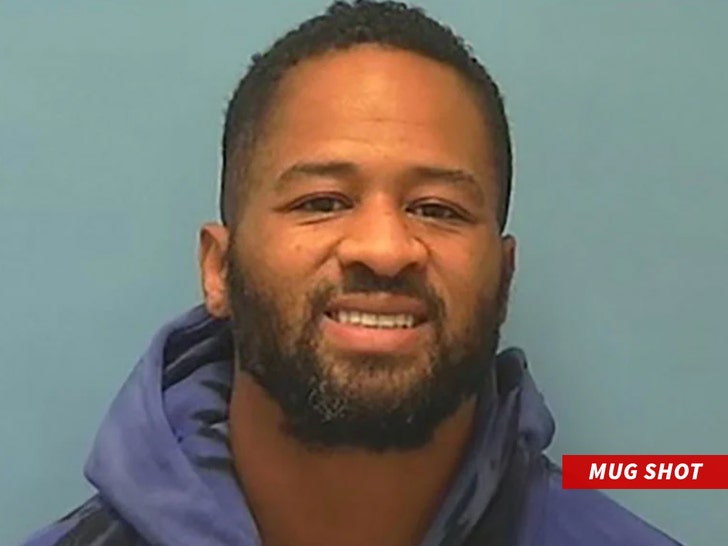 Earl Thomas was arrested Friday night in Texas after he was spotted at a bar … just days after a judge issued a warrant for the former NFL star after the DB was accused of violating a protective order on multiple occasions, TMZ Sports has learned.

We’re told the 33-year-old 7x Pro Bowler was taken into custody around 8:30 PM in Orange County, TX by Orange County PD after the agency received a phone call from a bar patron who spotted Thomas in the establishment.

Officers responded, and Thomas was cuffed and taken to the Orange County Jail … where he currently remains.

Bond has not yet been set, according to online records. 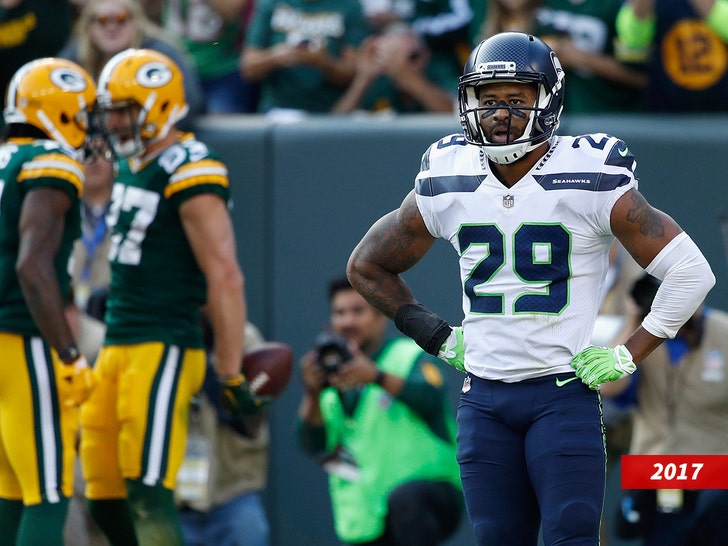 And, because Thomas allegedly contacted the woman multiple times, he could be hit with a third-degree felony — a charge that can carry a decade-long prison sentence, if convicted.

The bust comes about two weeks after a judge issued a warrant for the former Seahawks star, after Earl allegedly violated a protective order twice in 12 months by threatening a woman and her kids over texts, according to the Austin American-Statesman.

Thomas’ attorney previously told the local Austin paper his client was simply communicating with his estranged wife about their kids, something he says he is permitted to do under the order.

The original protective order was issued in 2021, when Earl was ordered to only contact his ex using an approved co-parenting app. But, according to the allegation, not only didn’t the NFL star use the app, but he also allegedly sent menacing messages, threatening violence.

The arrest comes during a time when Thomas — the 14th overall pick in the 2010 NFL Draft — is attempting to get back into the NFL.

Earl, a 5x All-Pro and Super Bowl champion, hasn’t played since the 2019 season when he started 15 games for the Baltimore Ravens.

NFL reporter Dov Kleiman was first to report the arrest.