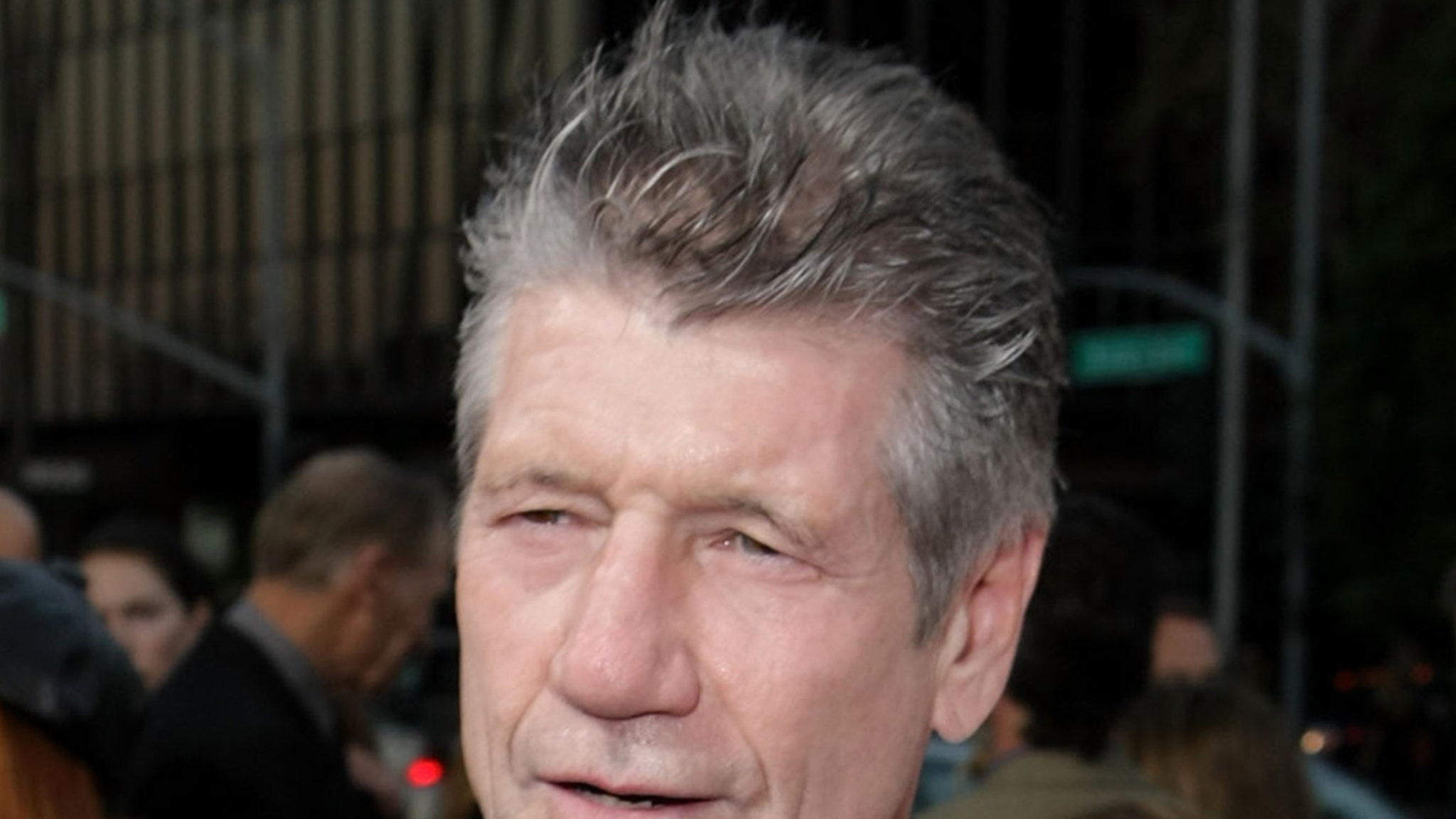 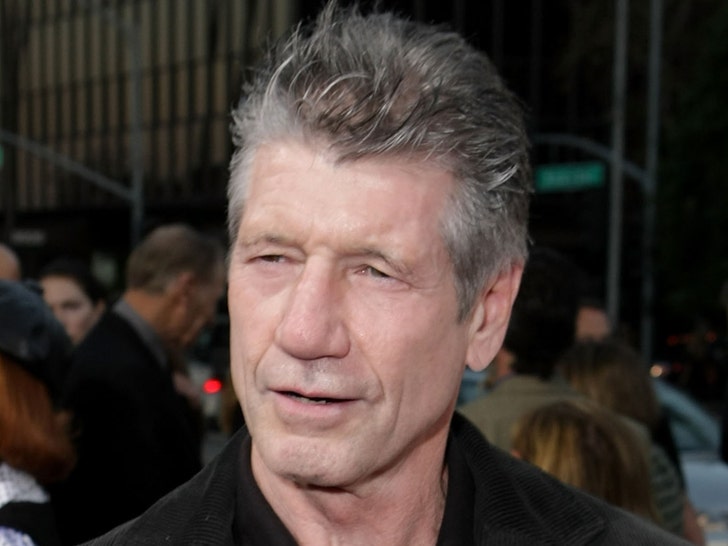 Fred Ward, who starred in “Tremors” alongside Kevin Bacon has died at the age of 79.

A rep for Ward tells TMZ he died on May 8, while a cause of death is currently unclear, his rep says the actor’s last wish was for any memorial tributes to be made to the Boston University’s Chronic Traumatic Encephalopathy Center. 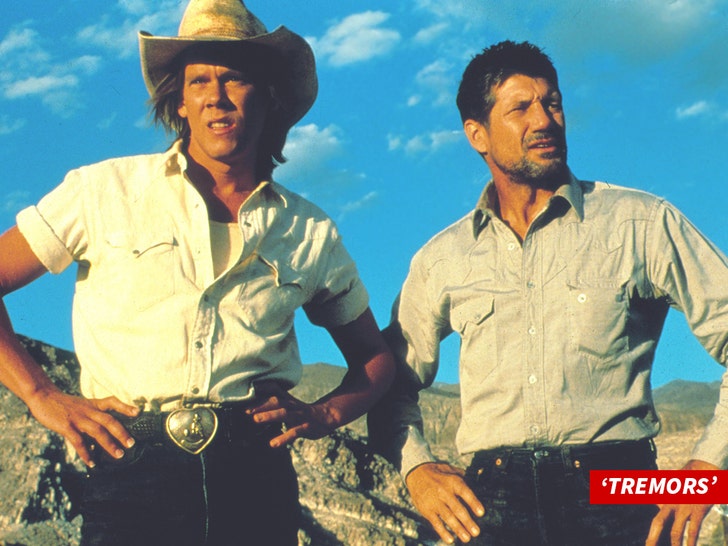 “Tremors” was certainly Ward’s most recognized role, but he won a Golden Globe as a part of the cast of “The Right Stuff.” Throughout his career, Ward also had roles in “True Detective,” “Grey’s Anatomy,” “ER,” “Miami Blues,” “The Player” and “Short Cuts.”

While “Tremors” premiered back in 1990 … Ward continued his Hollywood career up until 2018, his rep says he spent the last few years of his life painting.

Ward leaves behind his wife of 27 years, Marie-France Ward and his son, Django.