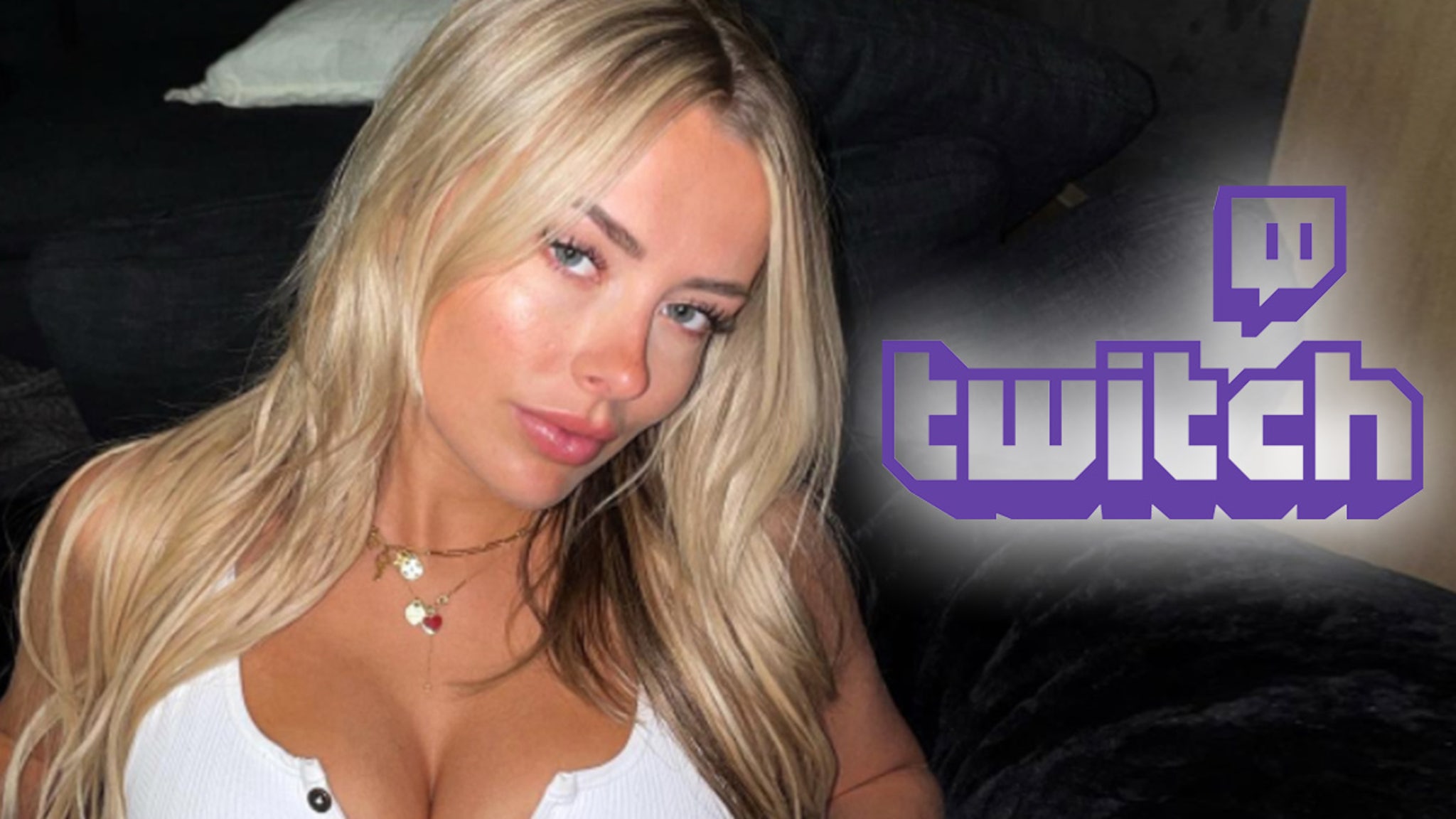 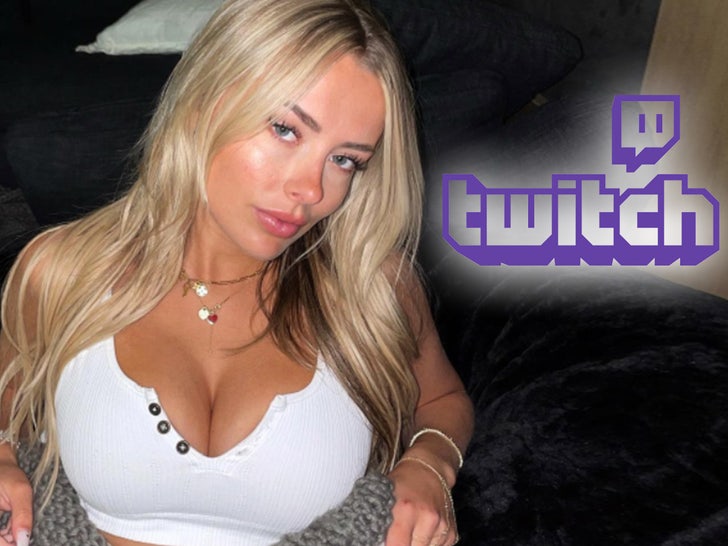 OnlyFans model and Fortnite gamer Corinna Kopf just got the boot from Twitch … and apparently, it was all because of her wardrobe choice.

Kopf — who has a massive audience with nearly 6.5 million Instagram followers, 2.5 million Twitter followers and 834k followers on Twitch — griped about the temporary punishment on Thursday … saying the streaming platform is “so picky choosy with what they decide what to ban people for.” 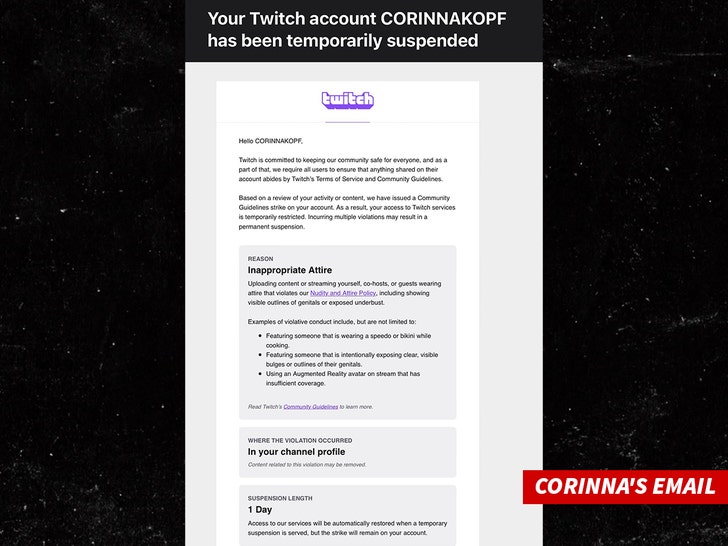 Kopf claims to have received an email from Twitch stating she was suspended one day for “inappropriate attire” in her channel profile.

In the message, Kopf claims Twitch said she wore attire that violates the Nudity and Attire policy, which includes “showing visible outlines of genitals or exposed underbust.” 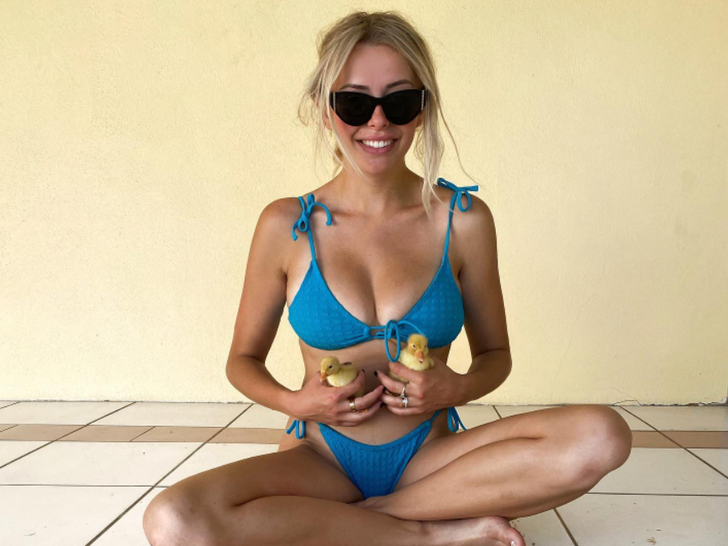 “Couldn’t even tell you what got me banned but I see thong bikinis all day long on Twitch,” she added. “Doesn’t make a lot of sense to me 🤷🏼‍♀️ actually it’s really f***ing weird.”

Kopf says it’s not the first time she’s gotten punished on the streaming platform … and based on her confusion, it may not be the last.

We reached out to Twitch and Corinna … so far, no word back.