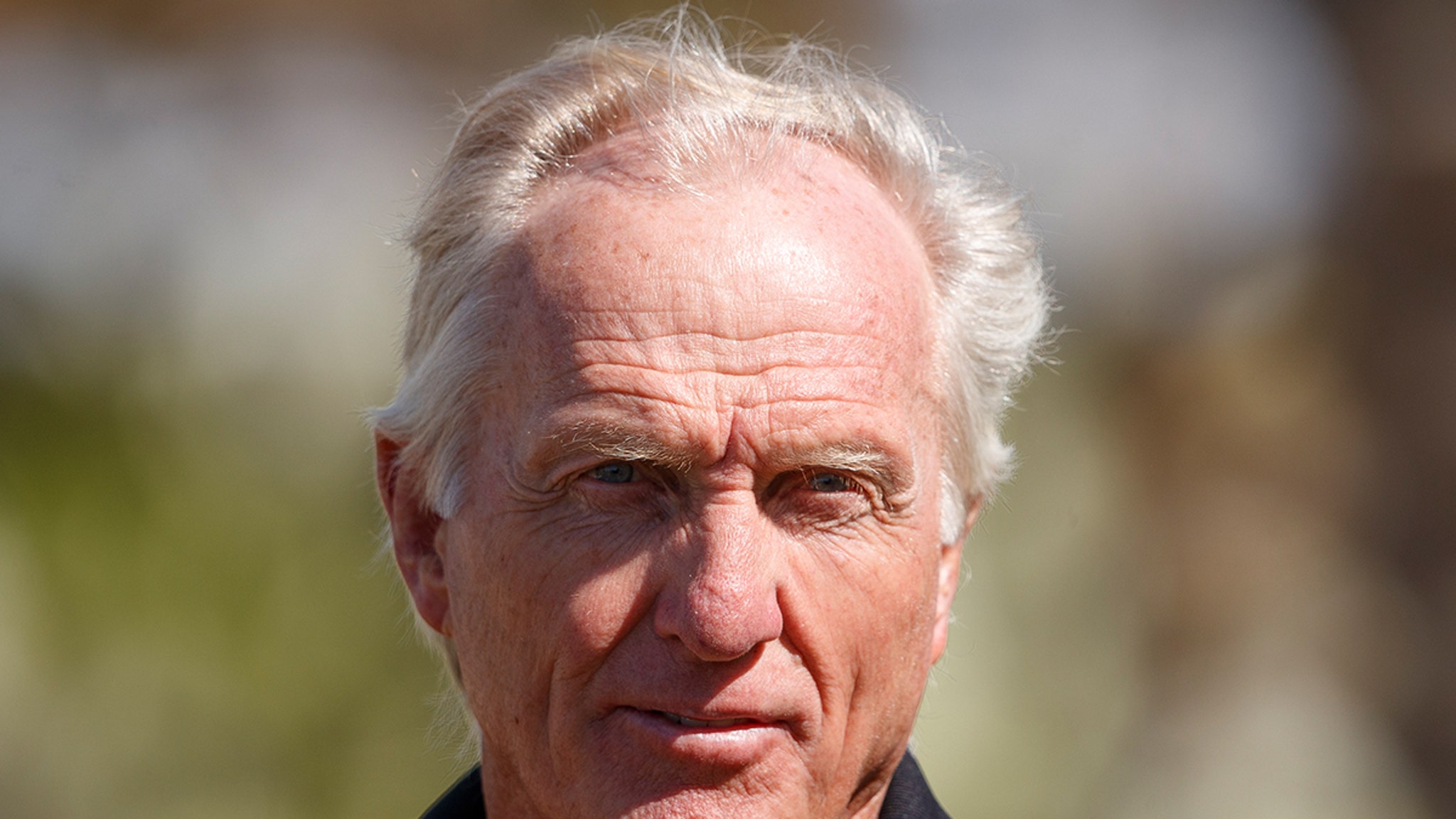 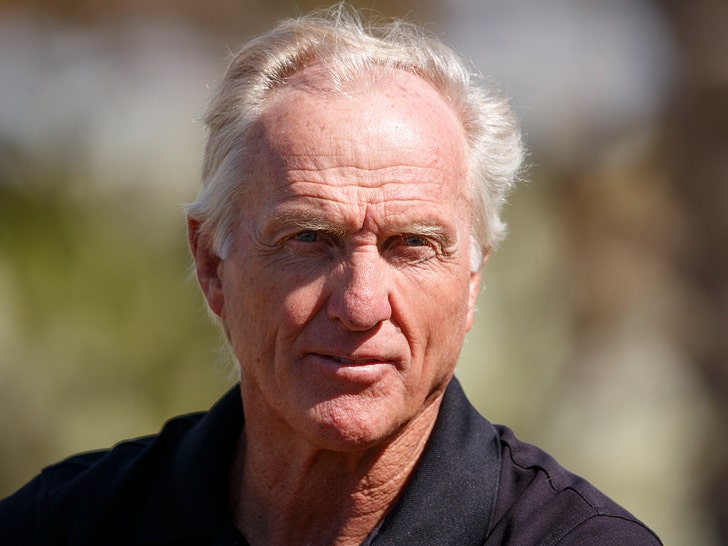 Golf legend Greg Norman, when confronted about the heinous murder and dismemberment of journalist Jamal Khashoggi in 2018 … said, “we’ve all made mistakes.”.

Norman, a 2x majors winner who spent over 300 weeks as the world’s number 1 ranked player in the ’80s and ’90s, is the CEO of LIV Golf, the new Saudi Arabian-backed golf organization.

GN met with reporters at media day this week and was asked about the killing of the Washington Post journalist at the Saudi Embassy in Istanbul, Turkey. 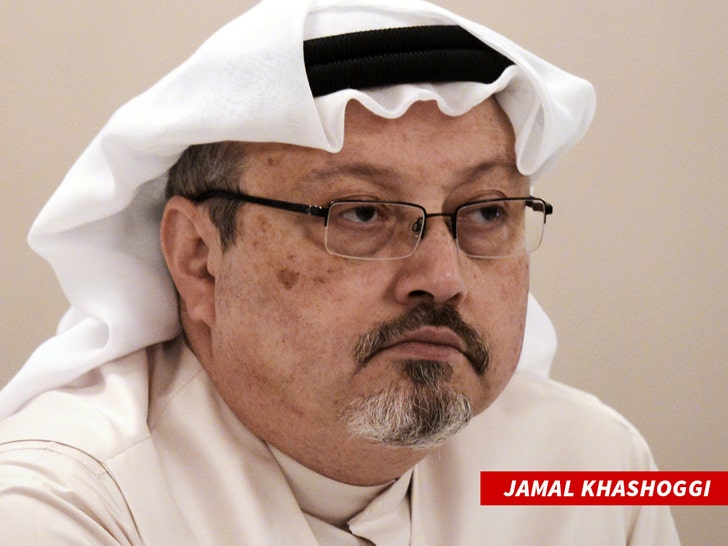 “Everybody has owned up to it, right? It has been spoken about, from what I’ve read, going on what you guys reported,” the 67-year-old said.

“Take ownership, no matter what it is. Look, we’ve all made mistakes and you just want to learn from those mistakes and how you can correct them going forward.”

Of course, there was immediate backlash to the comments … because that “mistake” was the brutal killing of an innocent man.

“This whole thing about Saudi Arabia and Khashoggi and human rights, talk about it, but also talk about the good the country is doing to change its culture,” Norman said.

“There’s not many countries that can stand up and be proud of that. They can’t be proud of their past — there’s a lot of countries in this world that have a cross to bear too — but they are looking after the younger generation.”

The golfer is yet to respond to the outrage.