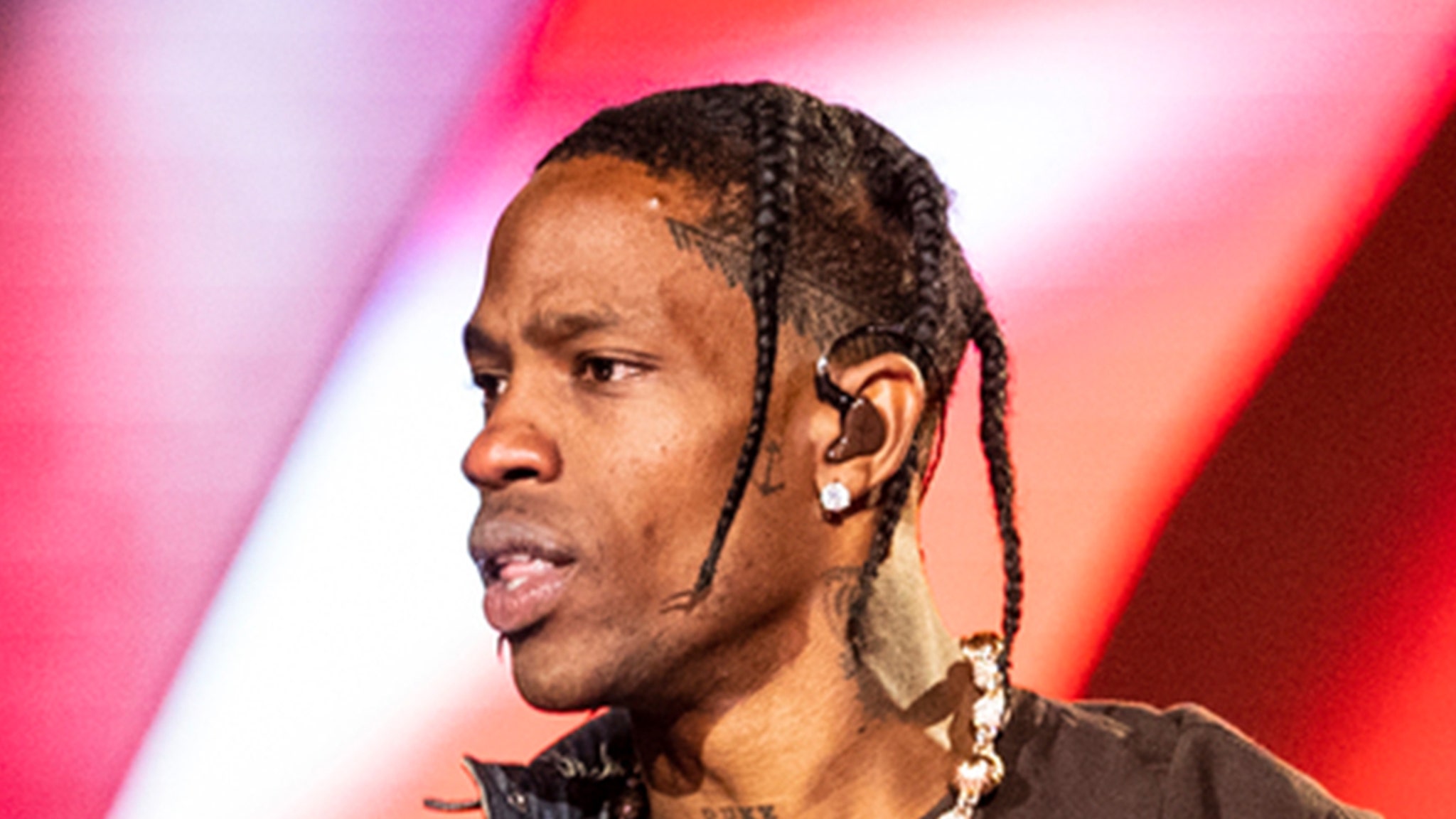 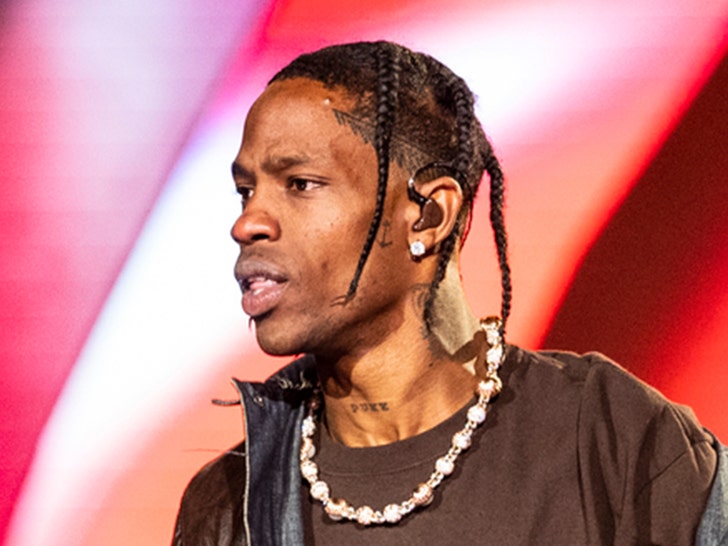 The number of people injured at Astroworld last year was astronomically higher than what was first estimated — at least if you believe the attorneys representing the alleged victims.

Sean Roberts, Jason Atkin and Richard Mithoff — whose firms are repping scores of people suing over the tragedy in a class action-esque suit — filed a new doc that lays out the number of death and injury claims from the Astroworld tragedy.

According to the paperwork, obtained by TMZ, the attorneys say their findings thus far show that in addition to the 10 people who died … they’ve discovered an additional 732 claim they were seriously injured — classifying this bunch as requiring “extensive medical treatment.”

Another 1,649 claim they suffered injuries requiring “less extensive medical treatment” — and another 2,540 people said they sustained injuries that are still being reviewed.

In all, the attorneys claim 4,900 people were either injured or died during the stampede.

A source close to Travis Scott tells TMZ, “It’s very clear that the tide is turning as the authorities and public conversation has been focused on concert operators and security contractors rather than performers.”

Here’s the thing … the document doesn’t specify what exactly the criteria is that distinguish each injury category — it just offers the raw statistics. The specifics will presumably be dissected at a later date.

In any case, the fact they’re claiming thousands of people were harmed as a result of what happened at Astroworld is shocking — especially since the initial approximations were closer to 300 or 400, tops.

The case is still working its way through the system. As we’ve reported, Travis Scott and others have denied responsibility for the tragedy in some capacity thus far.