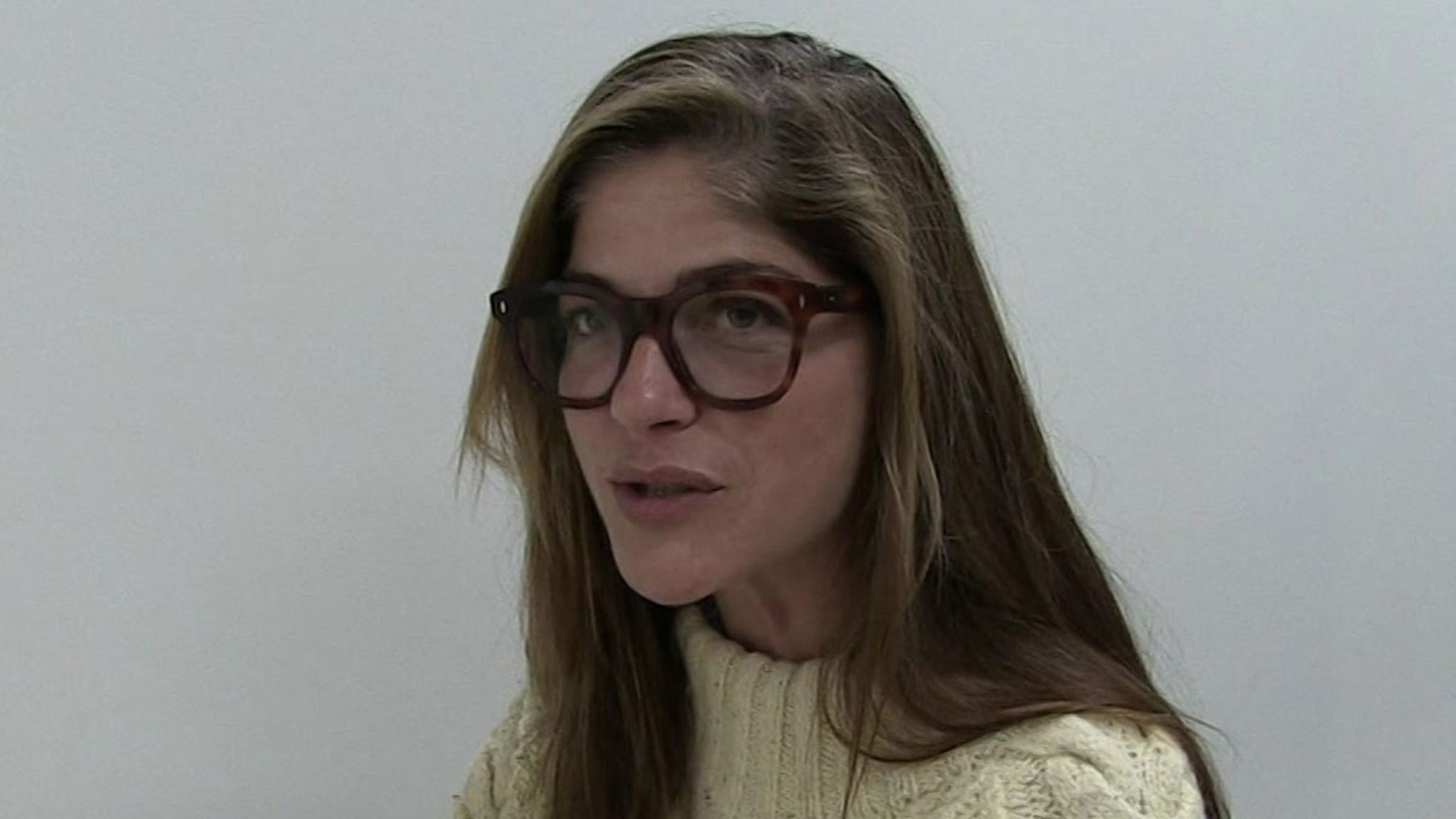 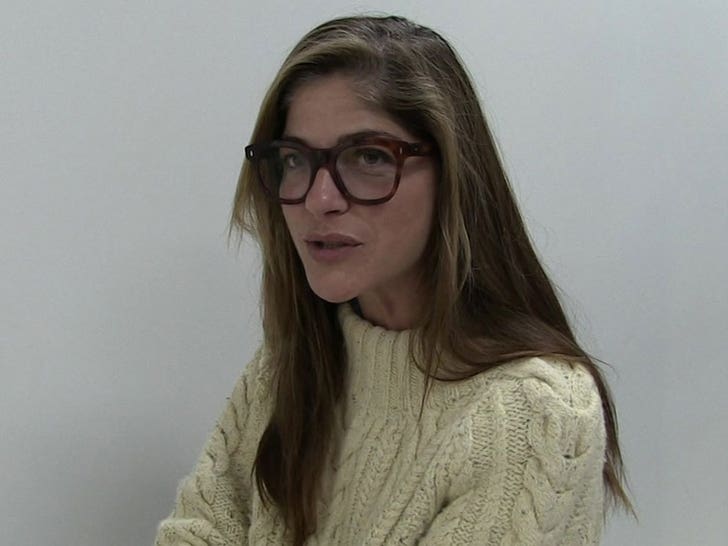 Selma Blair has struggled her whole life, with pain, alcoholism and now fighting through a battle with MS … all topics covered in her new memoir.

Blair sat down with Savannah Guthrie Wednesday for an extremely candid interview with “Today.” The actor’s memoir, “Mean Baby” talks about her entire life, Blair told Guthrie, “My first drunk when I was 7. I had my first drinks much younger.” 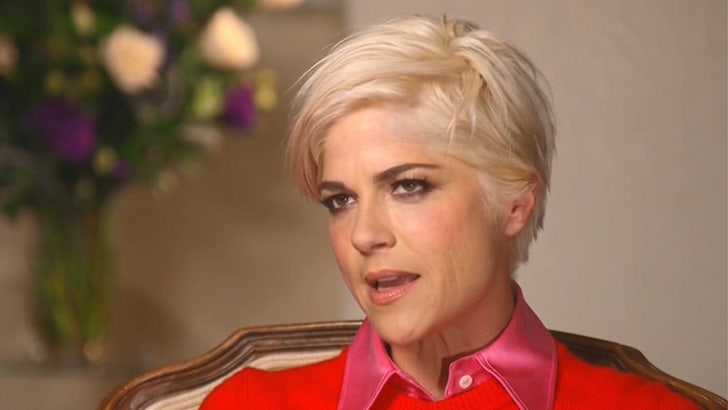 Blair says even though she was young, she felt alcohol was a comfort … and wonders if the physical pains she would feel throughout her life were early signs of MS.

According to Today, Blair writes in her memoir, “Doctors thought I had leukemia. I didn’t, but it was a constant high fever. … The ailments as a kid connected. I do know for sure I had it by the age of 23. It was definitely there for so long.”

The good news … Blair tells Savannah she hasn’t had a drink since a scary incident in 2016 when she lost consciousness on a plane with her 4-year-old son. She’s also undergone chemotherapy and stem cell transplant in an effort to help manage her MS. 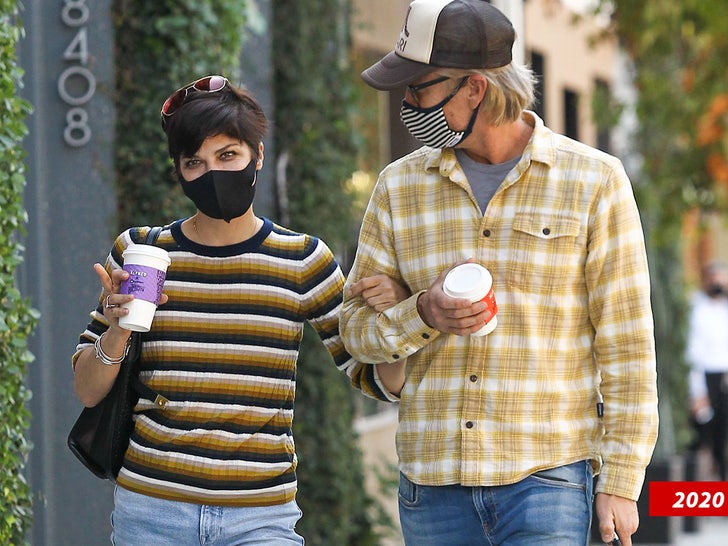