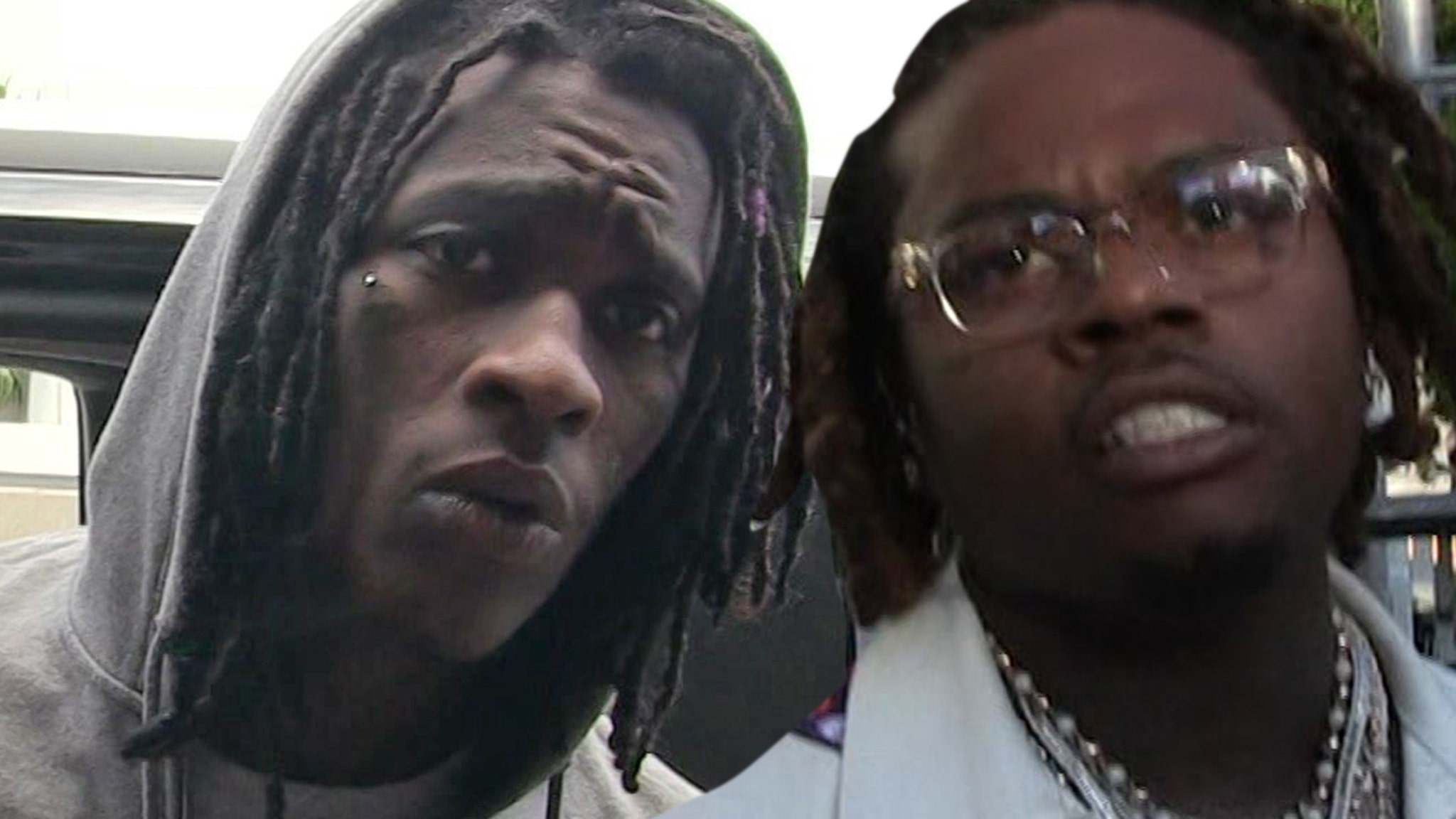 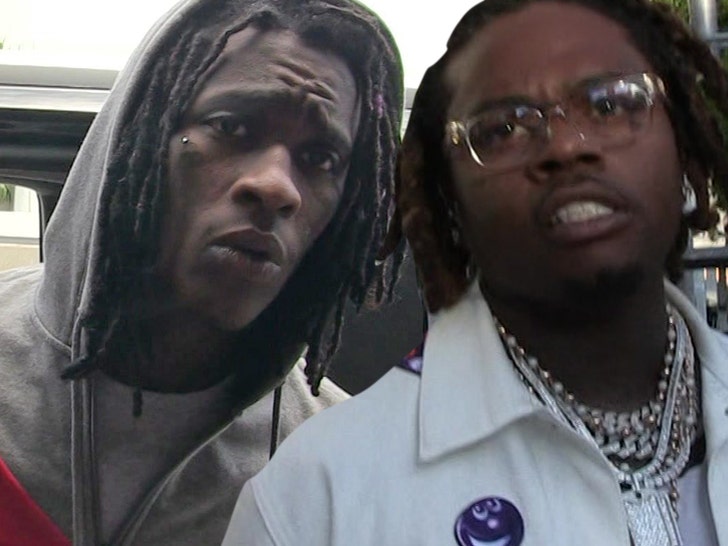 Young Thug and Gunna have found themselves in the middle of a massive bust, involving charges of racketeering and gang activity … with YT already taken into custody.

Law enforcement sources tell TMZ Young Thug is currently locked up in Fulton County on charges of conspiracy to violate the racketeer influence and corrupt organizations act, a felony — as well as participation in criminal street gang activity, a felony. 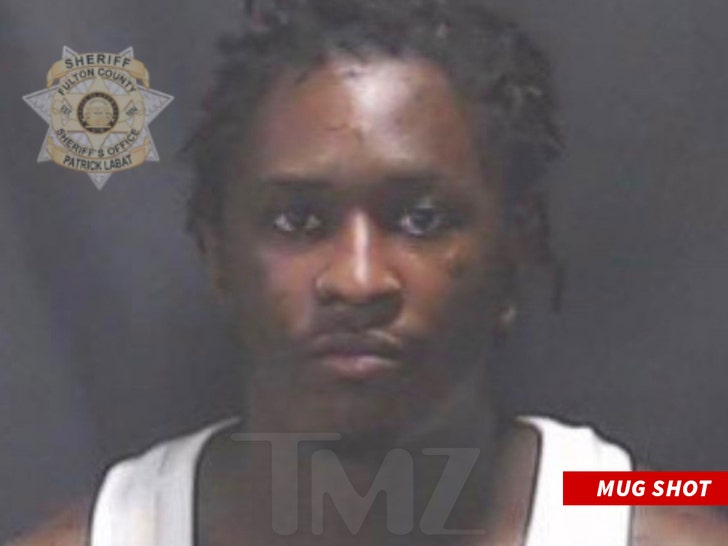 Sources close to YT tell us his home was raided earlier Monday, with agents tearing his Atlanta home apart — taking down walls and even digging up his backyard.

At this time, it’s unclear what charges he’s facing, but there’s been paperwork submitted on the Fulton County Court website for Gunna. It does not yet appear he’s been taken into custody.

WSBTV reporter Michael Seiden claims Thug is accused of renting a rental car that was used in the murder of a rival gang member back in 2015. Seiden says the entire indictment is 56-counts and charges 28 associates of “Young Slime Life” aka YSL.