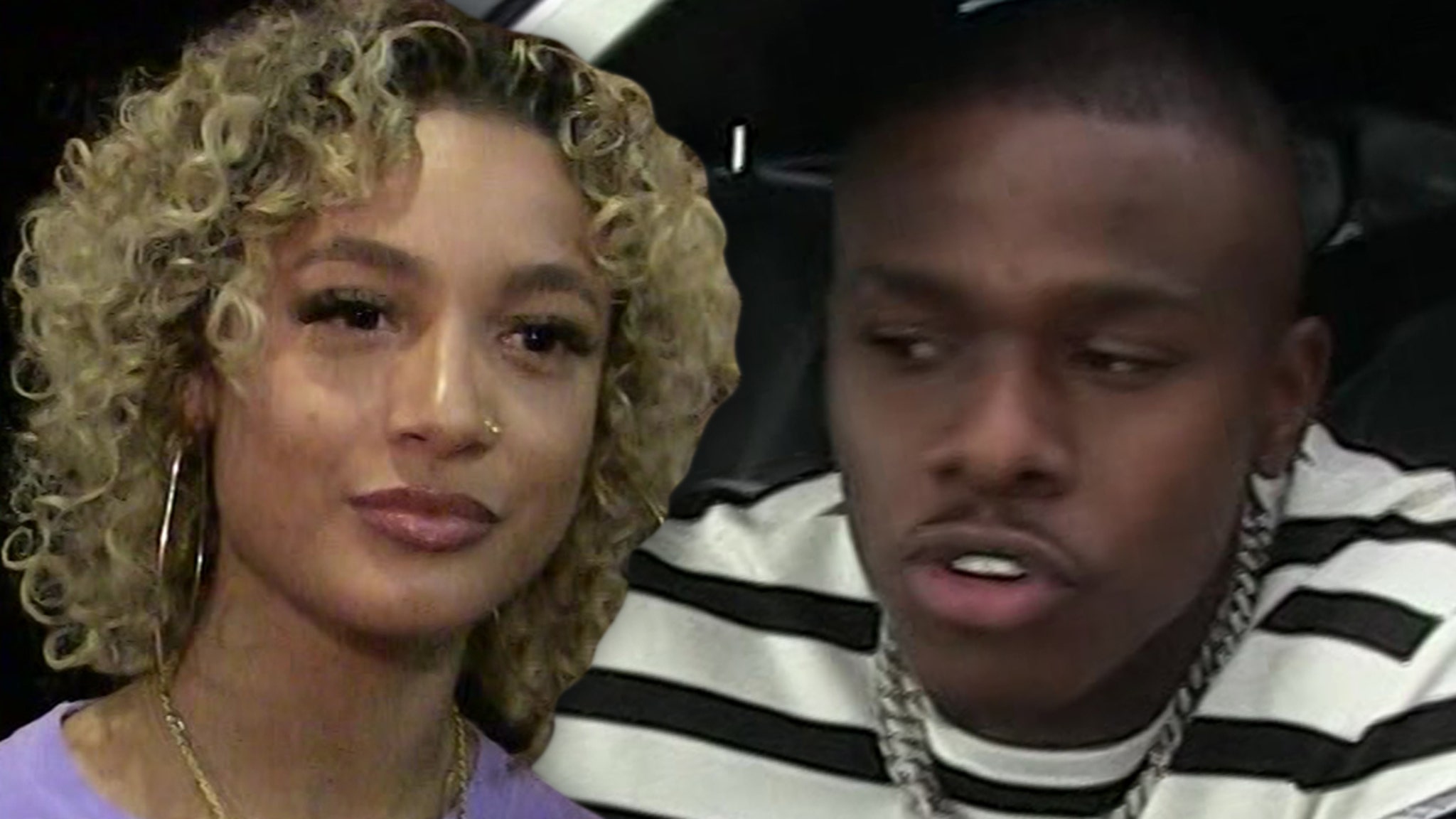 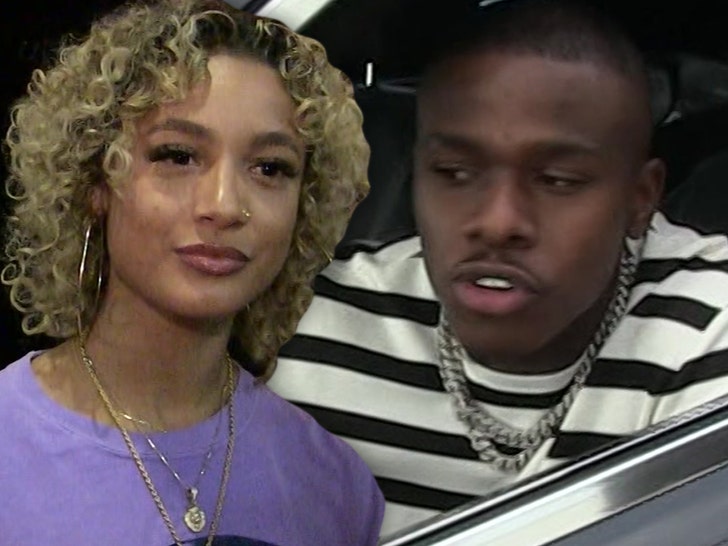 DaniLeigh has broken her silence over her fractured relationship with DaBaby … through a new interview with Hop radio legend Angie Martinez.

The Def Jam singer sat through her first major interview since the infamous November 2021 Instagram Live where DaBaby kicked her out of the house and called the cops.

The incident left DaniLeigh with two misdemeanor assault charges but according to her latest testimony, she’s a better and stronger woman for it. She does regret, however, the likely chance the 8-month-old daughter the two share together will eventually stumble on the debacle online.

Following the People-premiered interview, DaniLeigh reverted to her artistic bag and released her new single “Dead To Me” … which has plenty of DaBaby shooting targets tied to the lyrics.

Waiting for your permission to load Spotify album.

While we can’t speak for her parents, it’s definitely true the brother — Brandon Bills — wanted to fight DaBaby at one point … and did. Unsuccessfully.

DaniLeigh says the two “broke up a lot” during their whirlwind relationship and aren’t on the best of terms (he hasn’t apologized for the IG thunderstorm) but are indeed focused on co-parenting for the sake of their daughter.

DaniLeigh concluded the interview by announcing a new EP titled “My Side” and feeling optimistic about her resuming her career.

We just wonder how DaBaby will feel about the new track.