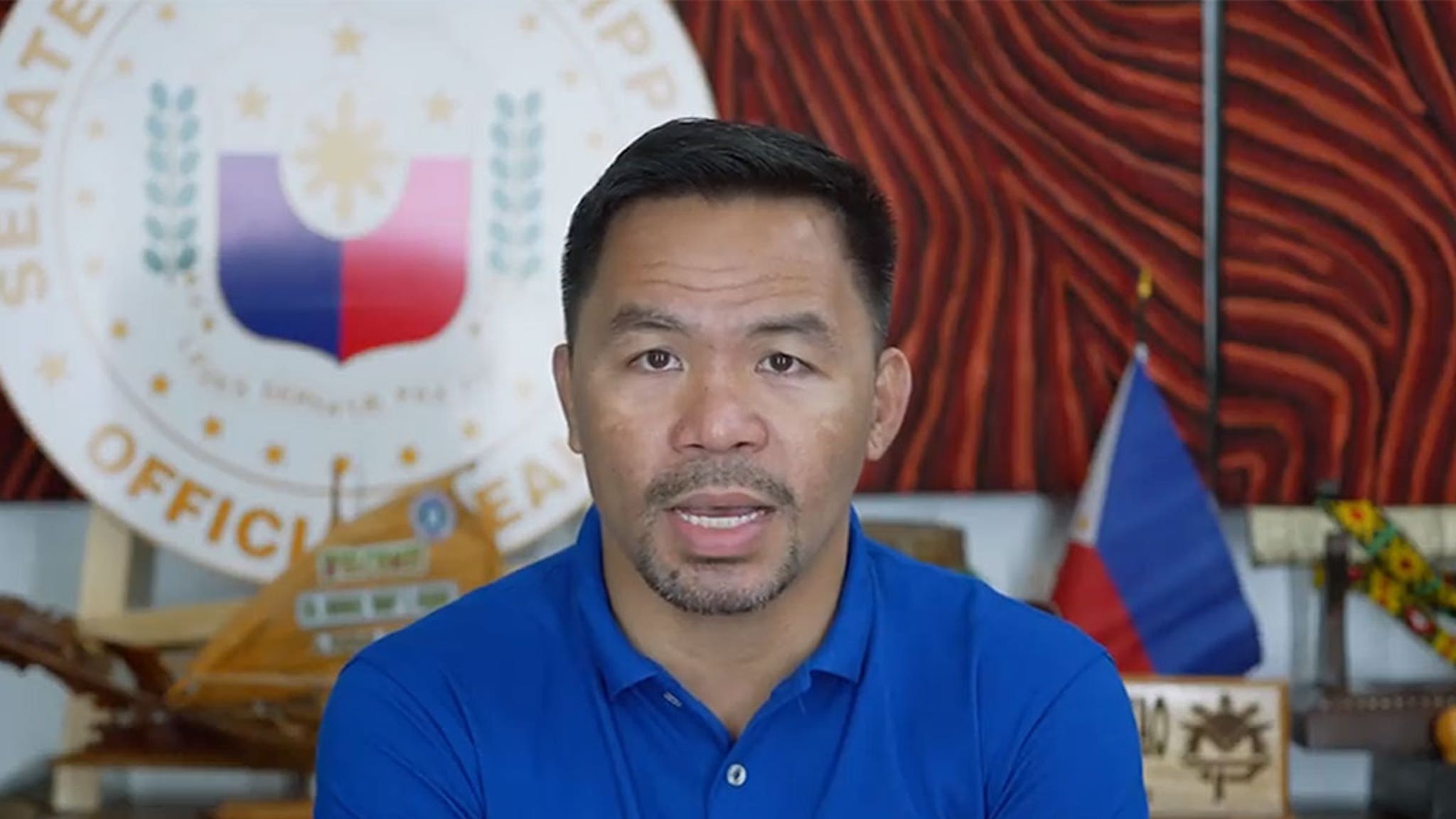 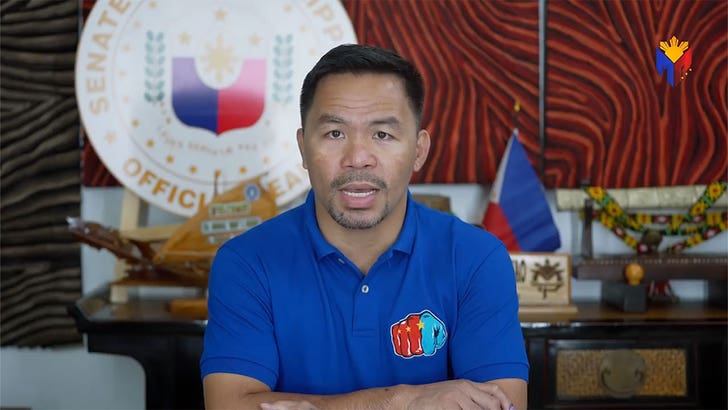 Manny Pacquiao‘s presidential bid is over … the boxing legend officially conceded the race to his opponent, Ferdinand Marcos Jr., he announced on Tuesday in an official statement.

“I know how to accept defeat,” Pacquiao said. “But I hope that even though I lost this race, my countrymen, especially the poor, still win in this scenario.”

According to Rappler, a Philippine news website, the boxer-turned-politician was losing the election by a sizeable margin … with the outlet reporting that Pacquiao had over 3.6 million votes, while Marcos Jr. had more than 31 million votes. 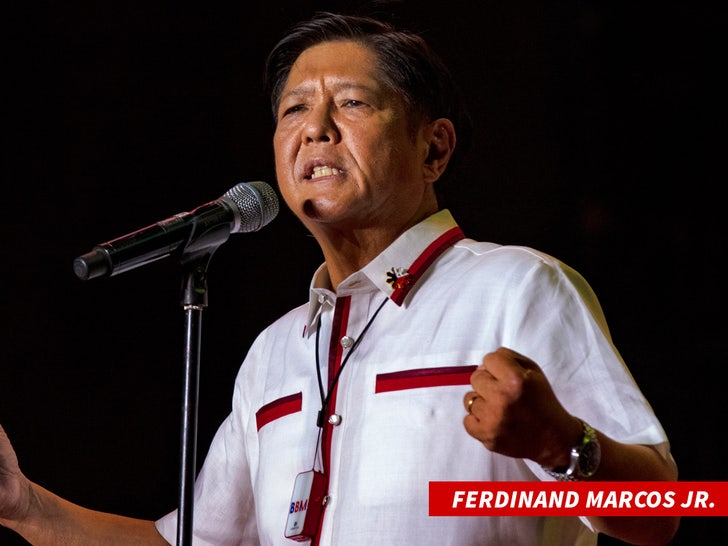 In his concession announcement, 43-year-old Pacquiao said he was praying for the success of the upcoming administration … and hoping the lives of impoverished people improve.

The 62-8-2 fighter initially announced back in September 2021 his bid to be the next President of the Philippines after accepting the PDP-Laban party’s nomination. 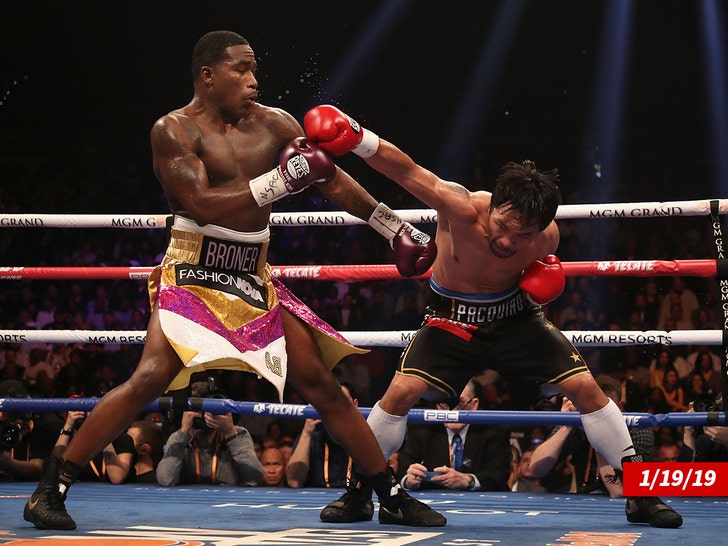 Pacquiao, who spent time in the Senate, centered his presidential campaign around tackling poverty and corruption — something he believed was a pervasive issue in the government.

In March, Pacquiao warned the citizens of the Philippines that the possibility of Martial Law could be enacted if Marcos was elected as president, according to Rappler.

With the election now coming to an end, and his Senate run concluding in June, the retired boxer will resume normal life, where he said he will continue to fight for impoverished communities through his foundation.