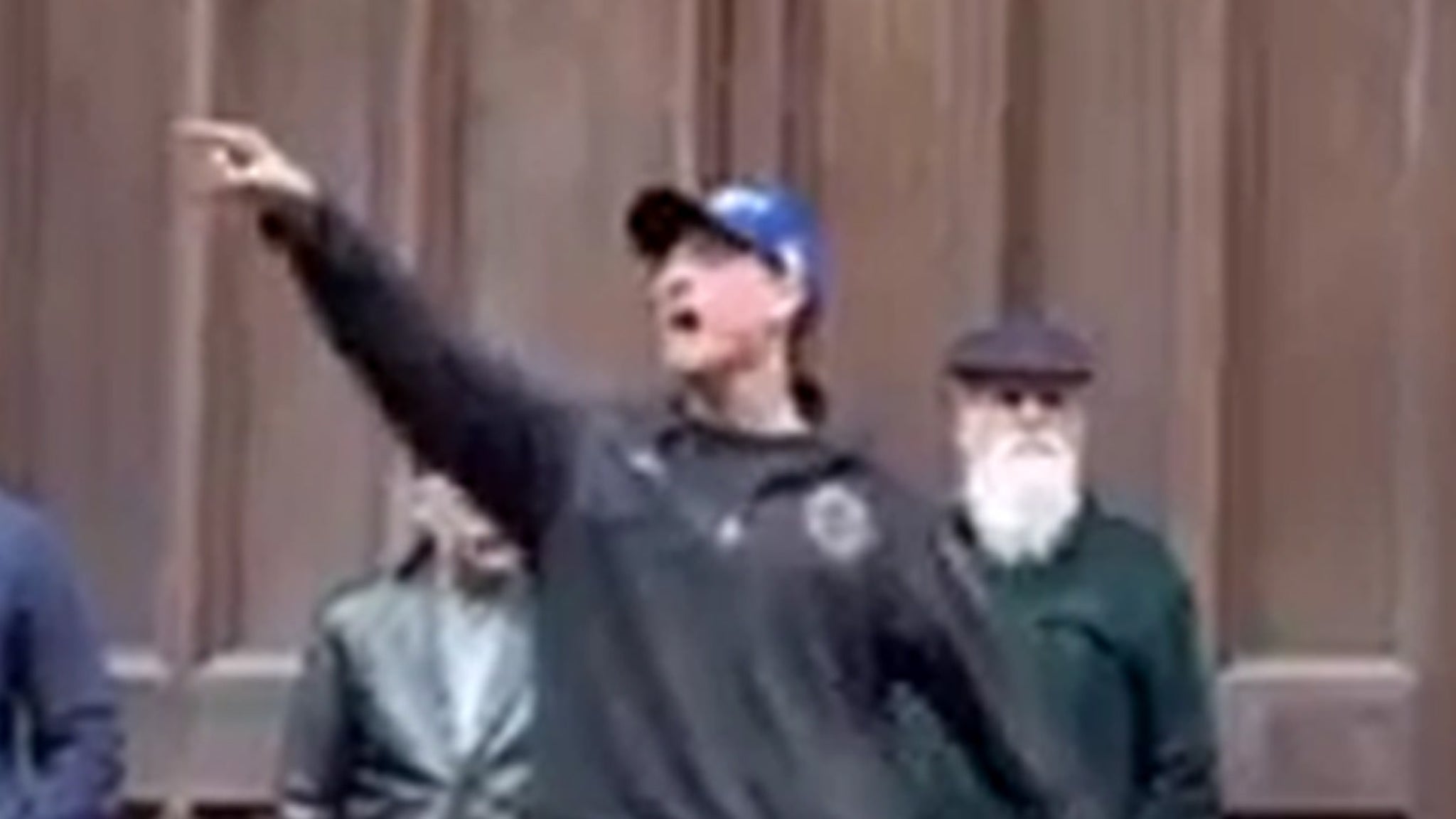 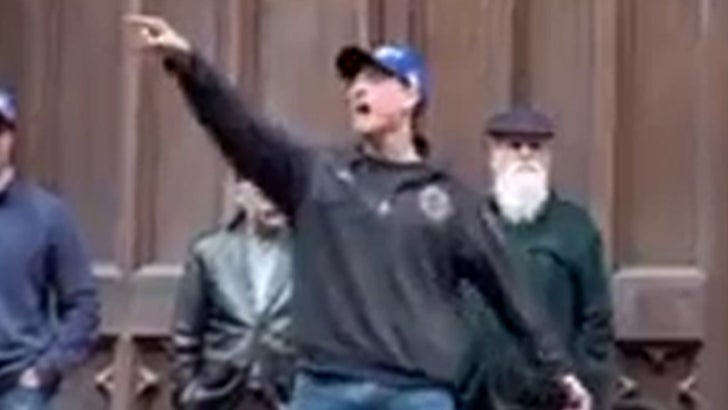 A man screaming pro-life rhetoric at pro-choice protesters in New York might’ve looked like he worked at the Fire Department — but the agency is denying it … saying, he ain’t with us.

You’ve probably seen this video by now — it shows a man standing next to a few others on the front steps of the St. Patrick’s Old Cathedral in Lower Manhattan … and arguing with demonstrators upset about the leaked Roe v. Wade opinion, which threatens to overturn it.

It would be no big deal if not for what the guy said — namely, that the women screaming “our body, our choice” didn’t actually have a choice … and that their bodies weren’t theirs.

It’s pretty wild, and what this fella is saying is absolutely abhorrent — going well beyond a civil debate on the matter and just diving straight into misogynistic territory … which is why people were alarmed when they saw a bunch of FDNY patches and branding on his sweater.

Of course, some thought he might, in fact, be a firefighter in the Big Apple … and were rightly outraged and demanding answers from the department. Well, they got it — and the response is … this man is NOT one of our own.

An FDNY rep says the guy wearing their sweatshirt isn’t in their ranks, adding that his comments don’t reflect the views of their firefighters. They’re looking into how he might’ve gotten his hands on an FDNY garment in the first place — but emphasize, it ain’t their man.