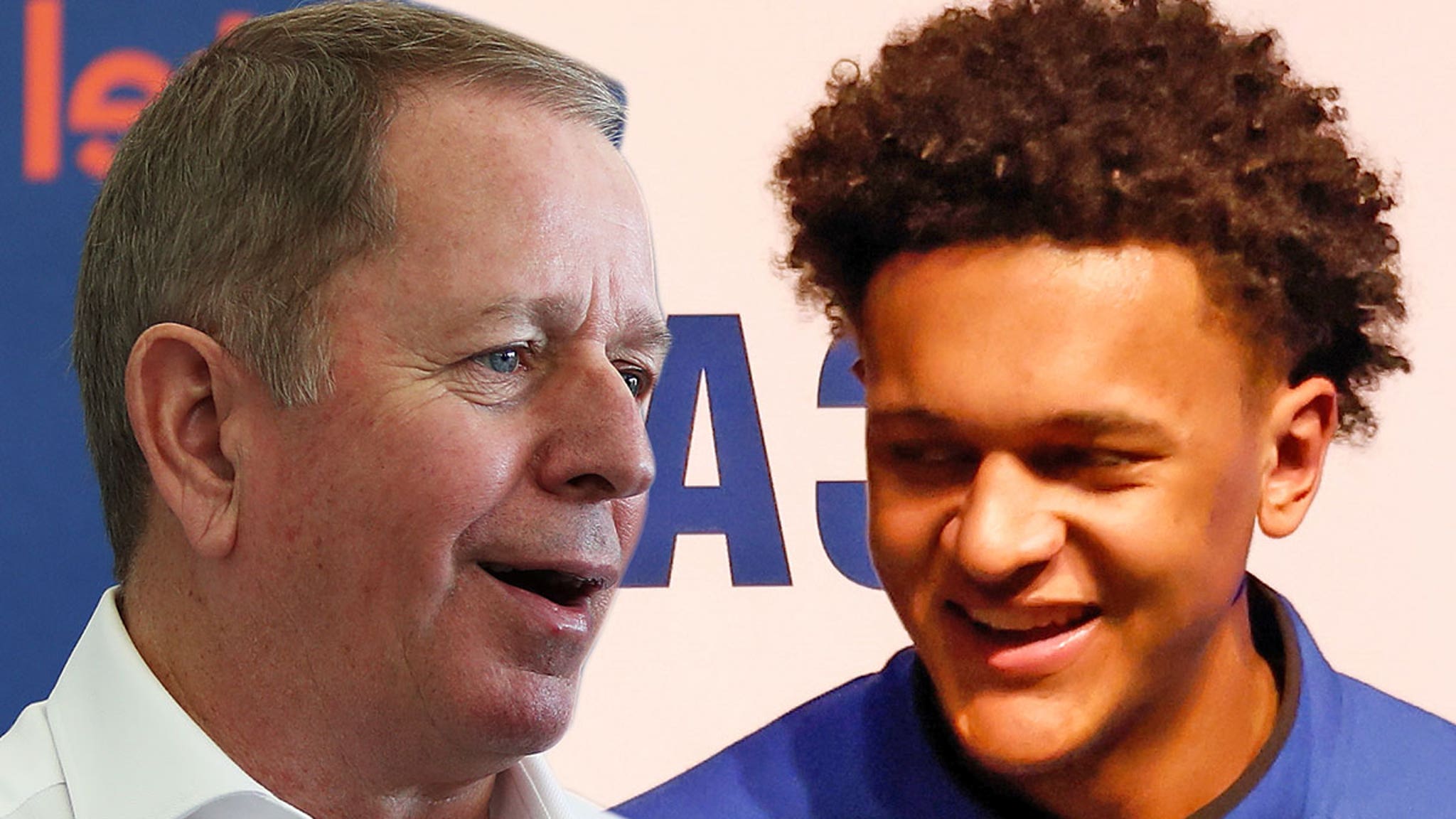 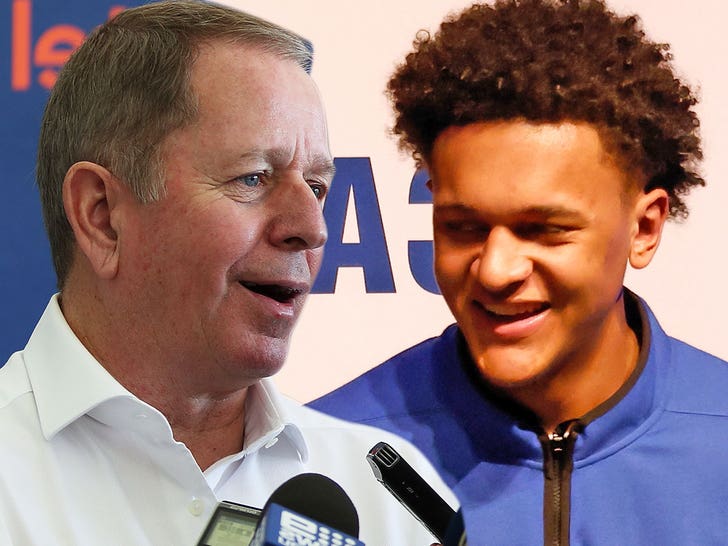 Paolo Banchero is NOT Patrick Mahomes — a fairly obvious fact that Martin Brundle had to learn the hard way … live on the air, no less. Whoops!

The former race car driver-turned-broadcaster was in the middle of his coverage of Sunday’s Grand Prix down in Miami for Sky Sports … where he was flagging people down for interviews on the speedway grid like he usually does each year.

Unfortunately, he manifested a case of mistaken identity … doing a stop-and-chat with the star Duke basketball player — who towered over everyone at an impressive 6’10” — whom he apparently thought was the Kansas City Chiefs star QB. It was funny … and kinda cringe.

Check it out — you see Brundle spot who he thinks is PM, and shouts out his name … only to be ignored by Paolo. When he finally catches up to him though … he gets his interview.

I can’t get enough of Martin Brundle pic.twitter.com/dJP0EGd3Zi

After a few seconds, MB realizes Paolo isn’t Pat … and sorta apologizes as Paolo goes on his way. Doesn’t seem he was sweating the mix-up either, dropping a “whatever” afterward.

At one point, Brundle came across a rando that he seems to have thought might’ve been famous — but rather than make the leap he did with Paolo/Patrick, he politely asked … who the heck are ya??? This interview didn’t go so great either, though … but made for good TV.

It seems awkward exchanges are Martin’s M.O. at F1 events — remember that time he tried to talk to Megan Thee Stallion??? Yeah, more of the same from this loveable bloke. 😂