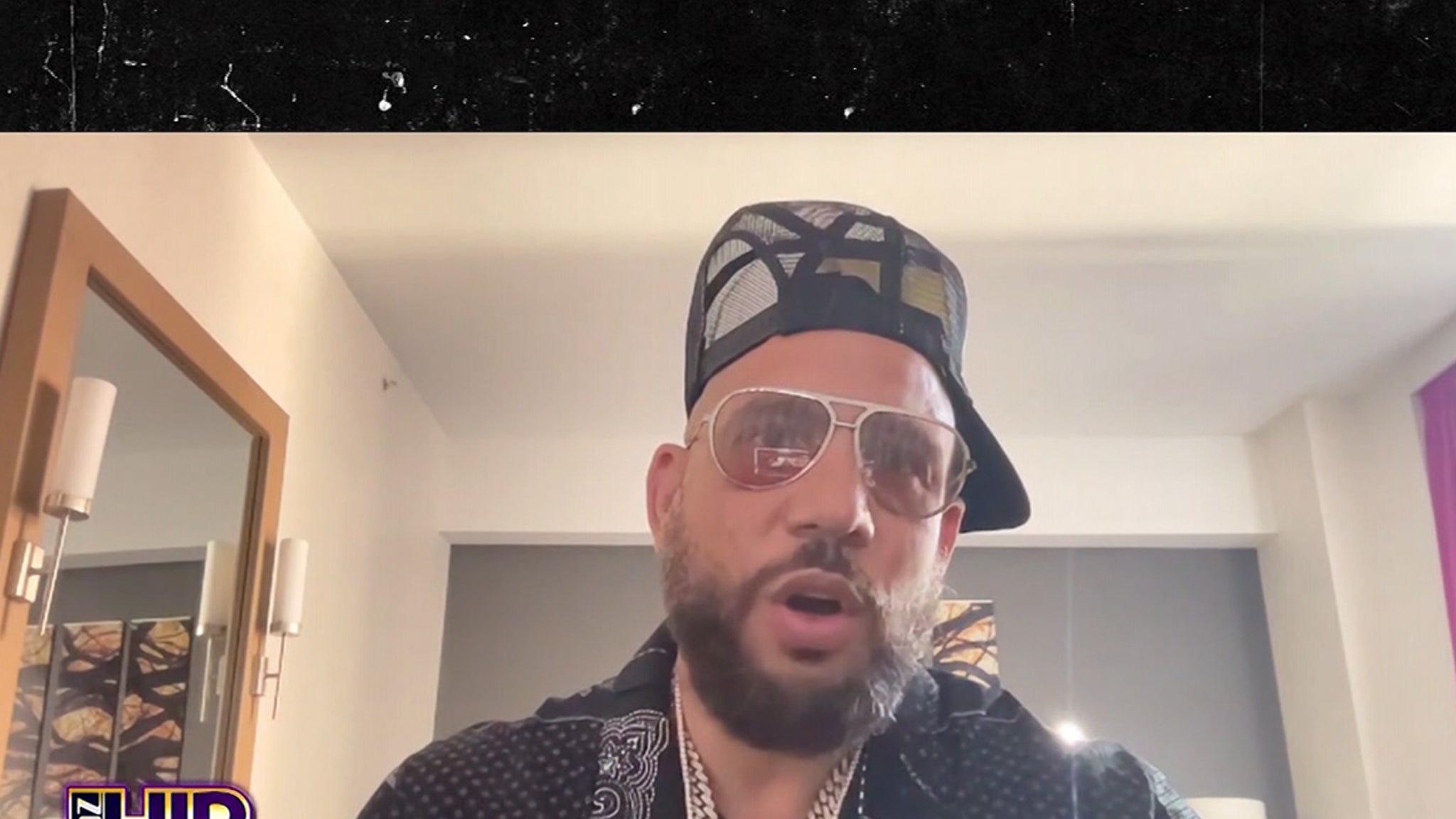 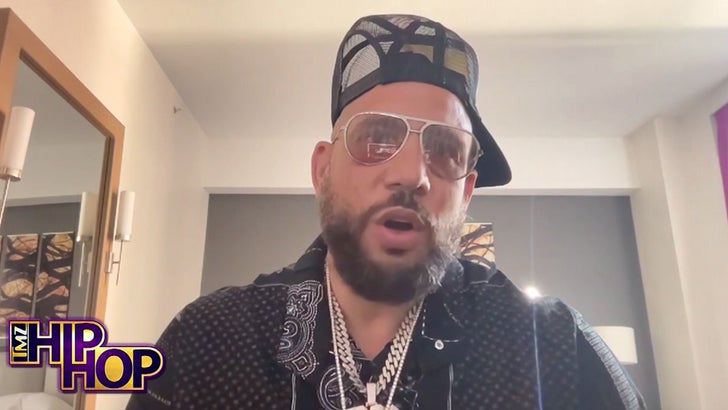 Jack Harlow SZN is officially upon us with the release of his new album “Come Home the Kids Miss You” — and his label boss, DJ Drama, says Jack’s impressing his peers as much as fans.

The project touts all-legend features — Drake, Lil Wayne, Pharrell and Justin Timberlake — and even a hidden one from Snoop Dogg on the song “Young Harleezy.”

Waiting for your permission to load Spotify album.

Generation Now’s honcho was on “TMZ Hip Hop” this week to set the record straight about any misconceptions the “First Class” rapper is mooching off the culture he loves so dearly.

After Drama discovered Jack in 2018, he helped Jack get to this point, and maintains good music and “bodies of work” — not race-baiting or gimmicks — will prove the young emcee’s value to the game.

Drama himself has grad student level skillz in both the music biz and street hip hop culture. His legendary Gangsta Grillz series was just culminated to fit Tyler, The Creator‘s “Call Me If You Get Lost” album … which won the Best Rap Album Grammy this year. 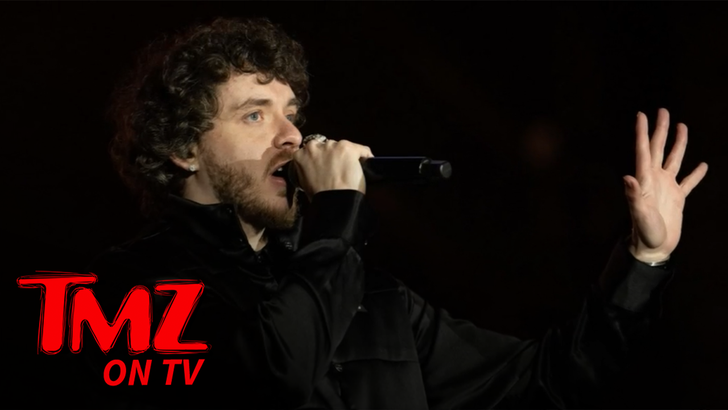 Harlow’s “First Class” shooting to the top of the Billboard Hot 100 reignited the ol’ white rappers debate online, and on the “TMZ Hip Hop” set, but DJ Drama isn’t pressed. He’s certain Jack will earn the respect of doubters everywhere.

And, with Drama’s track record, doubting him would mean betting against the odds.