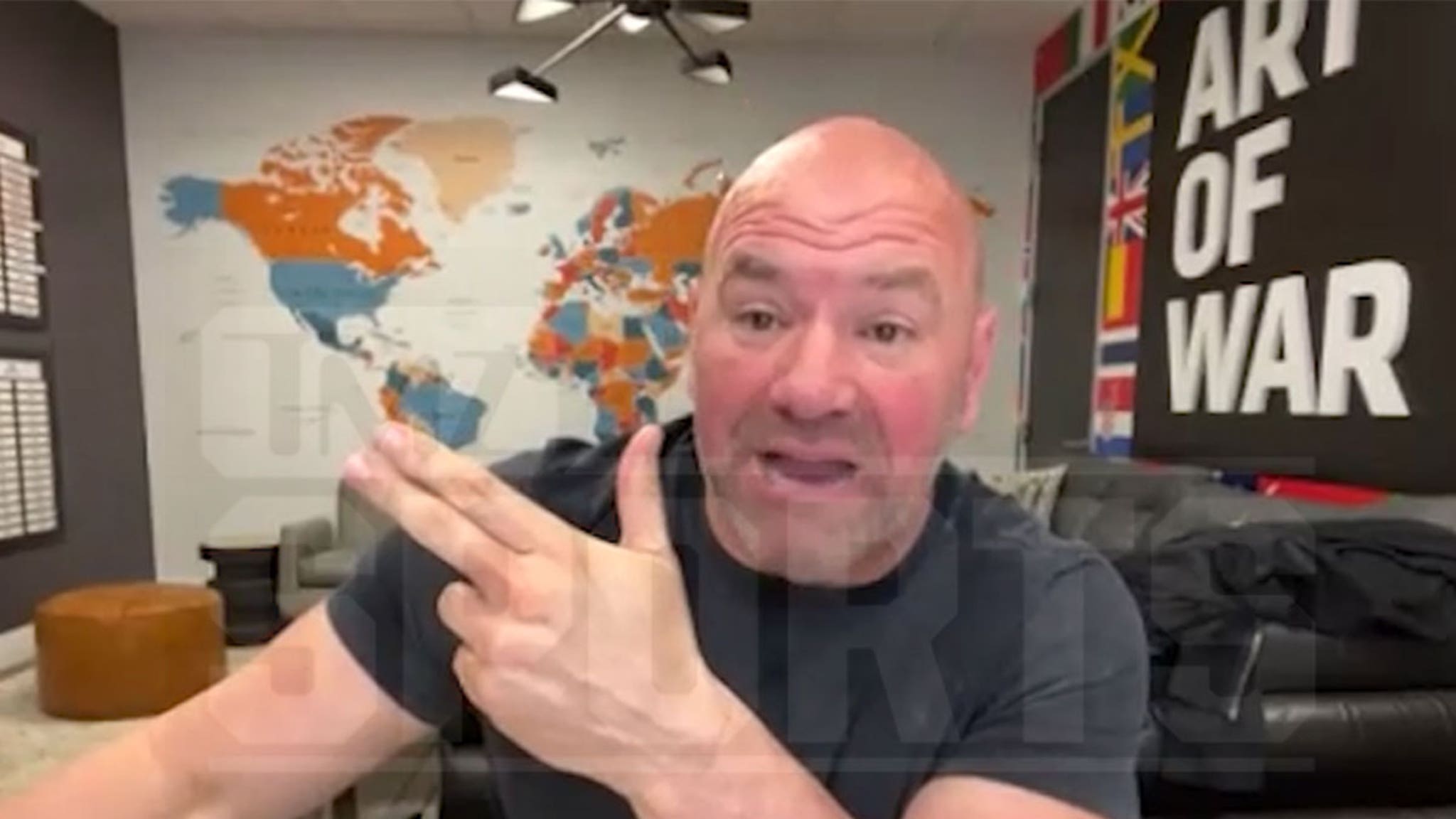 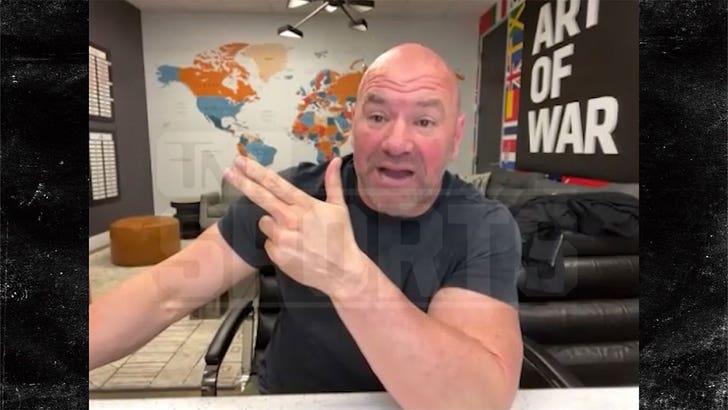 Tony Ferguson is NOT fighting for his UFC life this weekend — despite losing his last three fights — with UFC boss Dana White telling TMZ Sports “El Cucuy” is still an elite level fighter in the world’s top MMA promotion.

FYI, Tony’s lost his last three fights … the first to Justin Gaethje by TKO at UFC 249 in May 2020. Next was Charles Oliveira … who, like Justin, thoroughly beat Tony at UFC 256 in December 2020. His last defeat was against Beneil Dariush … who beat Tony by unanimous decision at UFC 262 in May 2021.

Prior to the losing streak … TF put together an impressive win streak, scoring 12 straight against everyone from “Cowboy” Cerrone, Anthony Pettis, Kevin Lee, Rafael dos Anjos, and Edson Barboza.

But, sure, the last three are losses … but losses to top guys. Oliveira went on to be the champion, and Gaethje is the #1 ranked contender. Dariush is ranked #4.

And, that’s why White says Tony is still a high-level fighter.

The days of pursuing a belt may be passed — or maybe not — but the dude can still fight in a locked cage. 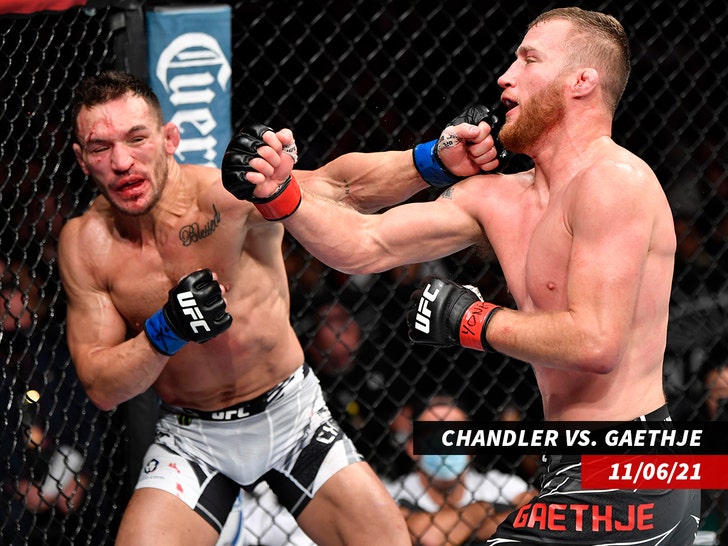 We also talked to Dana about the other fights on the card … including two of Ferguson’s last opponents fighting each other, Gaethje and Oliveira.

“Charles Oliveira has a 91% finish rate, and Gaethje has an 87% finish rate,” White says, believing someone’s likely going to sleep.

Fights go down Saturday night … the fireworks are coming! 💥💥💥💥

Note: we talked to Dana earlier this week … before Tony was critical of the UFC President when meeting the media on Wednesday.

R. Kelly Will Get Sexual Disorder Treatment, Have No Contact with Minors Upon Release
Paul Haggis’ Name to Be Stripped from Park If Convicted of Sexual Assault
Deion Sanders Thanks Ja Rule For Donation To Jackson State Football, ‘Blessing’
Dave Bautista Urging ‘Every F***ing Man’ To Be ‘Louder’ After Roe V. Wade Decision
R. Kelly ‘Survivor’ Kitti Jones Says He Needs To Admit What He Did, Get Therapy