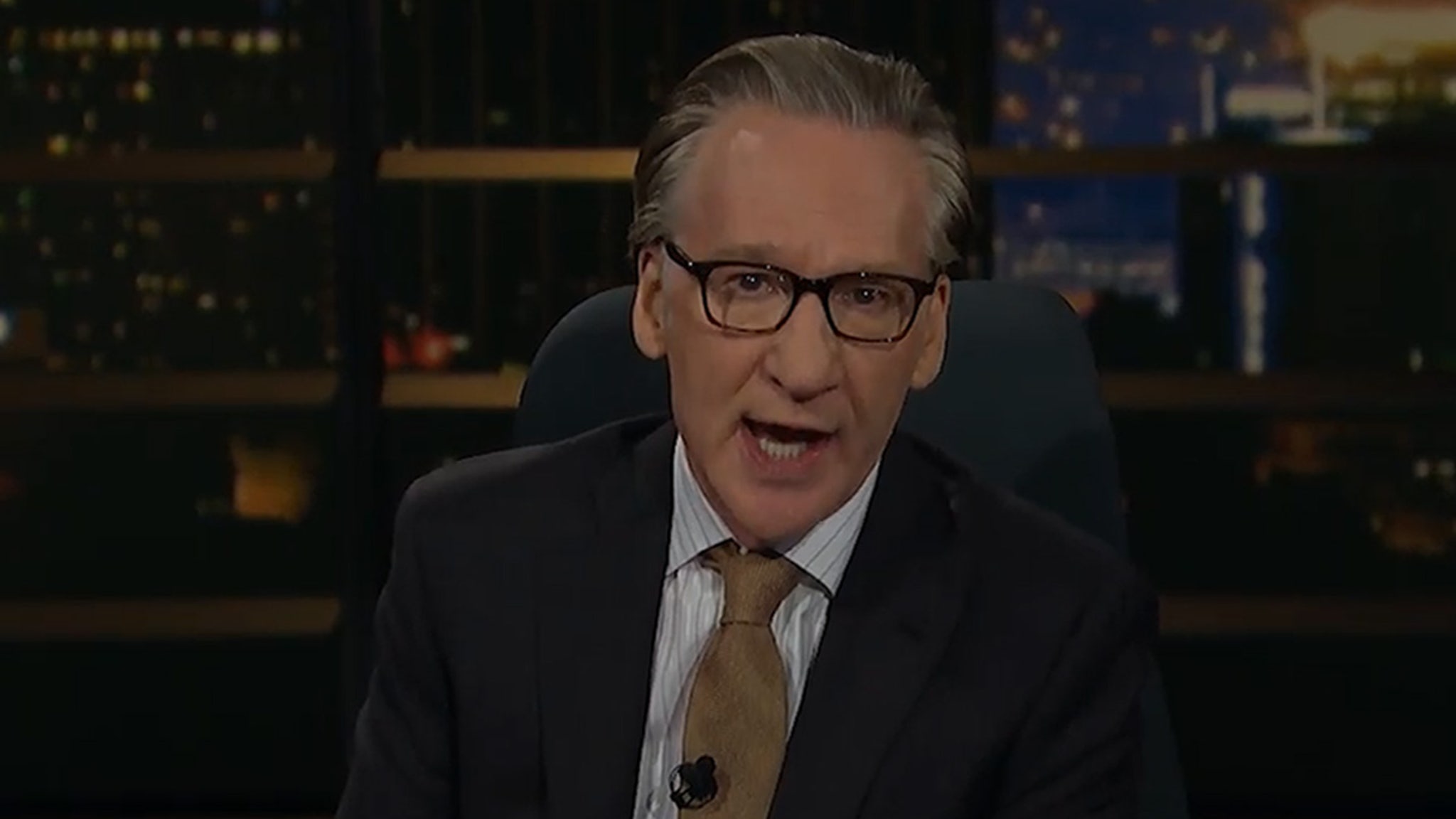 Bill Maher delivered a scorching attack on the movement in the U.S. to censor what we say … and gotta say, it may be his best commentary in a long time.

The “Real Time” host declared his position from the jump — “Sorting out lies from truth is your job,” adding it’s ridiculous we treat everyone like “helpless dumb blondes ready to believe everything … like Donald Trump!”

He makes the point … people living today aren’t special — as he says, every age is the misinformation age. He harkens back to 1858, when the New York Times worried Americans couldn’t handle the transatlantic telegraph because it was “superficial and too fast for the truth.”

Go back even further, Bill says, to 1487, when the Pope cautioned against the misuse of the printing press, saying it was the source of pernicious writing — hmmm, sounds like fake news. 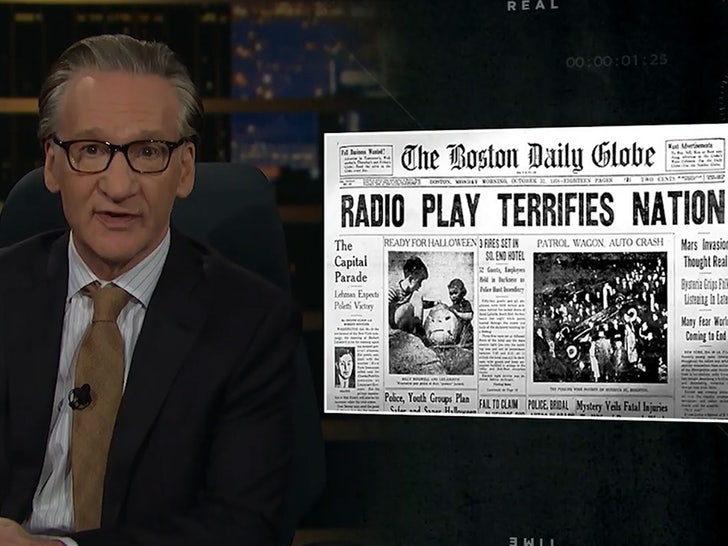 And, then there’s radio … in 1938, some listeners freaked out listening to Orson Welles‘ “War of the Worlds,” believing the Martians invaded New Jersey.

As Bill says, lies are everywhere … like germs. He says you can’t germproof the world, so develop a better bull*** meter.

And, then he makes a brilliant point … “Sometimes misinformation is history’s first draft” — like the stories that circulated about COVID — that 50% of those who are unvaccinated become hospitalized when it’s less than 1%.

To drive home the point, he notes lots of folks believe in “an imaginary best friend in the sky who they can talk to to help them with their problems.” Bill asks if there should be a warning label on that.

In sum, Bill says people have the right to be assholes and express ridiculous opinions. That’s called free speech. That’s called democracy — it’s as messy as it is precious.